The rise of IoT in industrial organisations 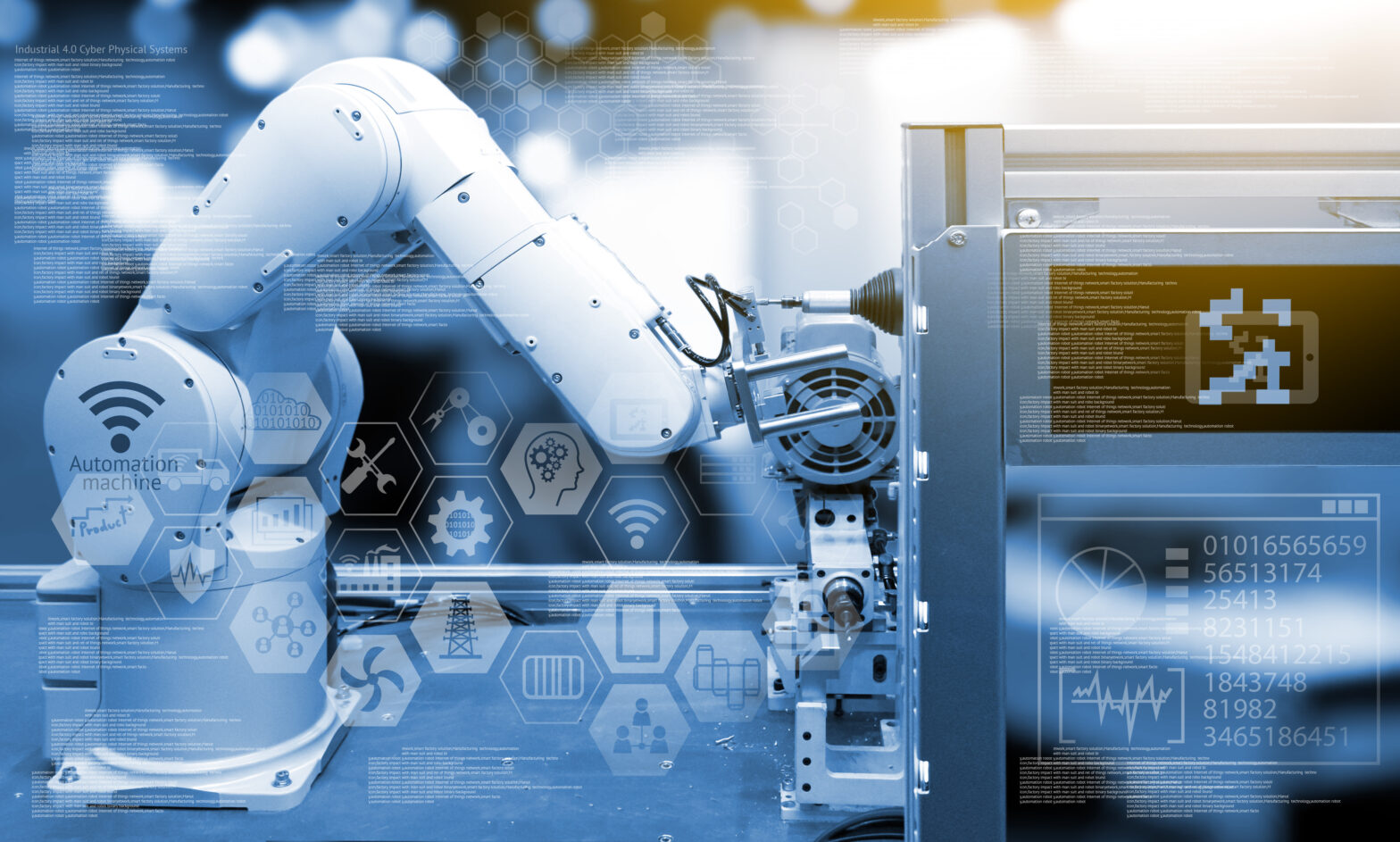 Bsquare’s 2017 Annual IIoT Maturity has found that 86% of industrial organisations are currently adopting IoT solutions, and 84% believe those solutions are very or extremely effective.

In addition, 95% believe that IoT has a significant or tremendous impact on their industry. However, the study also shows that most IIoT investments are focused on connectivity (78%) and data visualisation (83%).

However, only 48% are doing advanced analytics on that data and only a small number (28%) are automating the application of insights derived from analytics.

More mature uses of IoT, such as automation and enhanced on-board intelligence, are also prevalent in industrial settings.

“Our study shows that while industrial organisations have enthusiastically adopted IIoT, a majority have not yet moved to more advanced analytics-driven orchestration of data insights,” said Kevin Walsh, vice president of marketing at Bsquare.

>See also: The second wave of the second machine age

“These later stages of IIoT maturity—analytics, orchestration and true edge computing—tend to be where most of the ROI is realised. This is especially important because, according to our study, the number one reason cited for IIoT adoption is cost reduction.”

More than 90% of IIoT adopters cite device-health as the primary reason for IoT adoption followed by logistics (67%), reducing operating costs (24%) and increasing production volume (18%), according to the survey.