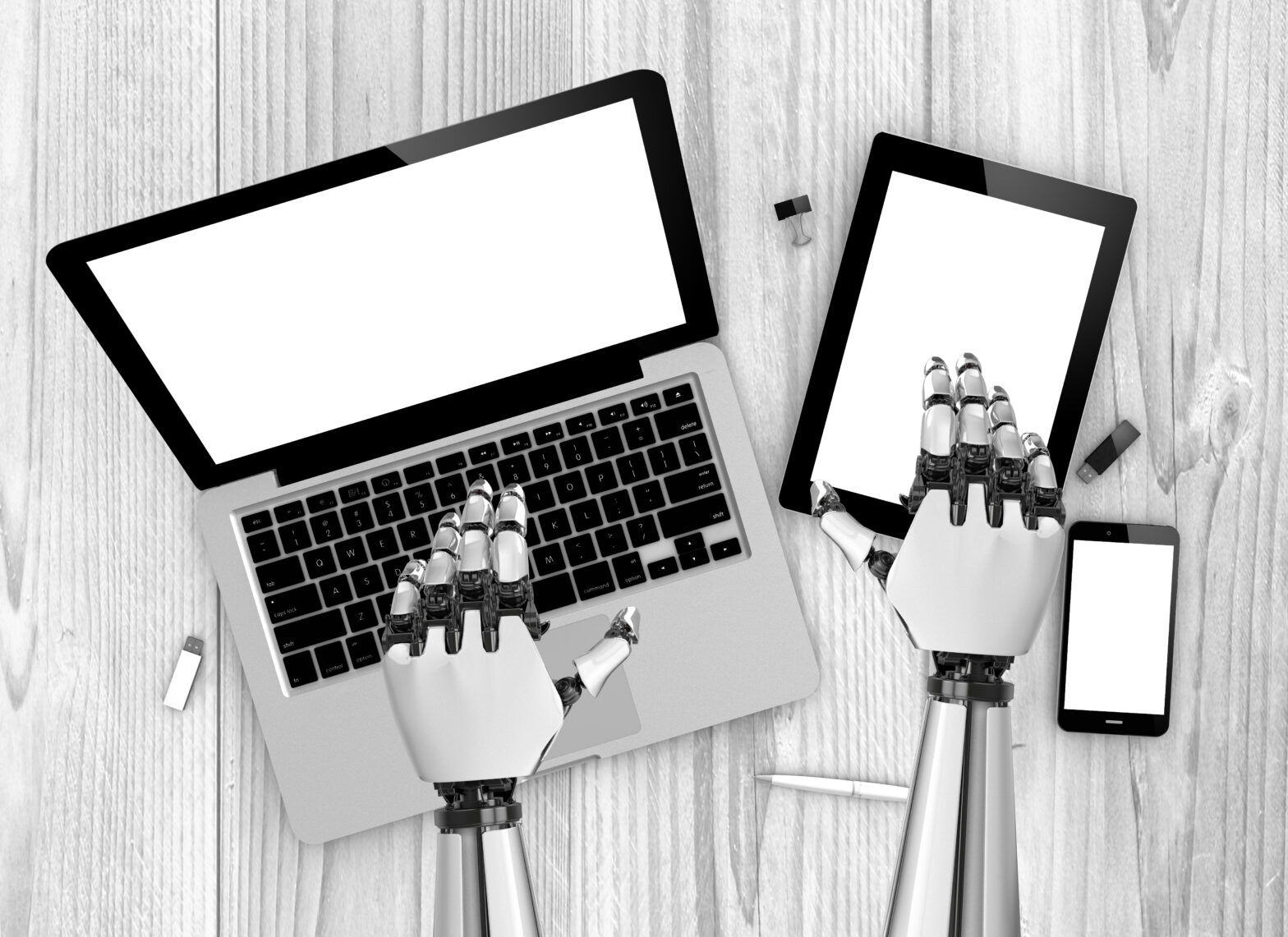 Robots and artificial intelligence is set to intrude into many of the spheres of our lives – driverless cars are about be tested on Manchester roads, self-driving delivery robots are being trialled in London while a New York firm has developed a robot which can lay six times as many bricks in a day as its human counterpart

A recent report from The International Bar Association, a global organisation for lawyers, said Governments could be forced to legislate for quotas of human workers, traditional working practices would be transformed over the coming years and that legal frameworks regulating employment and safety were becoming rapidly outdated.

A third of graduate level jobs around the world may eventually be replaced by machines or software, the report said.

An estimate by PWC earlier this year said that 10 million UK workers were at high risk of being replaced by robots over the next 15 years. In some sectors half the jobs could go, it warned.

The speed with which change is occurring and the broadness of impact being brought about by AI and robotics is incredible. ‘Revolution’ is the right word to describe it.

There are huge implications for the world of work, some of which we can foresee, but there is also considerable uncertainty.

As more employers grasp how a robotic attributes such as high precision, fast reactions or independent locomotion can be integrated into a profitable business, more human workers will likely need to go through a statutory redundancy process.

Situations where fewer employees are required to do the same amount of work due to technological change are specifically covered by the Employment Rights Act 1996. In these cases, existing workers will probably be entitled to redundancy payments, if they have been with the company for two years or more. But we could see a rise in claims for unfair dismissal if employers don’t follow the procedure correctly or if workers disagree that their role has become obsolete.

This could lead to a more competitive workplace environment than we currently have. Lesser skilled employees are likely to face the brunt of redundancies as their jobs are taken by robots, while employees with higher qualifications, skill sets and experience are arguably less likely to be made redundant. As a result, lesser skilled employees will have to upskill so they have more of a chance of sustainable employment in the future.

Businesses using robots would need to completely change their business models to cater for them. Robots would never take holidays, join a union, launch an unfair dismissal or discrimination claim and accountants would not be needed to work out specific tax deductions and monthly wages for them.

Robotics introduces many risks and unknowns into labour law, and creates working conditions that were unthinkable when much labour legislation was enacted. There will soon become a huge need for a legal framework for their use.

This will need to answer questions such as who is responsible for harm committed by robots working for a business – the employer or the manufacturer? Employers are generally liable for the wrongful acts of their human staff but a robot isn’t legally a person, so this wouldn’t apply.

What if a robot learns bad behaviour from its human colleagues? We have already seen this happen. A Twitter chatbot launched by Microsoft in 2016 learnt to swear and defended genocide after interacting with people. Would human staff be legally responsible if they teach a robot to misbehave, or would their employer be at fault?

And finally, if robots increasingly come to resemble human beings as some predict, will we be comfortable seeing them mistreated by employers? Who knows – perhaps one day we will need to legislate to give robots in the workplace rights like their human counterparts.