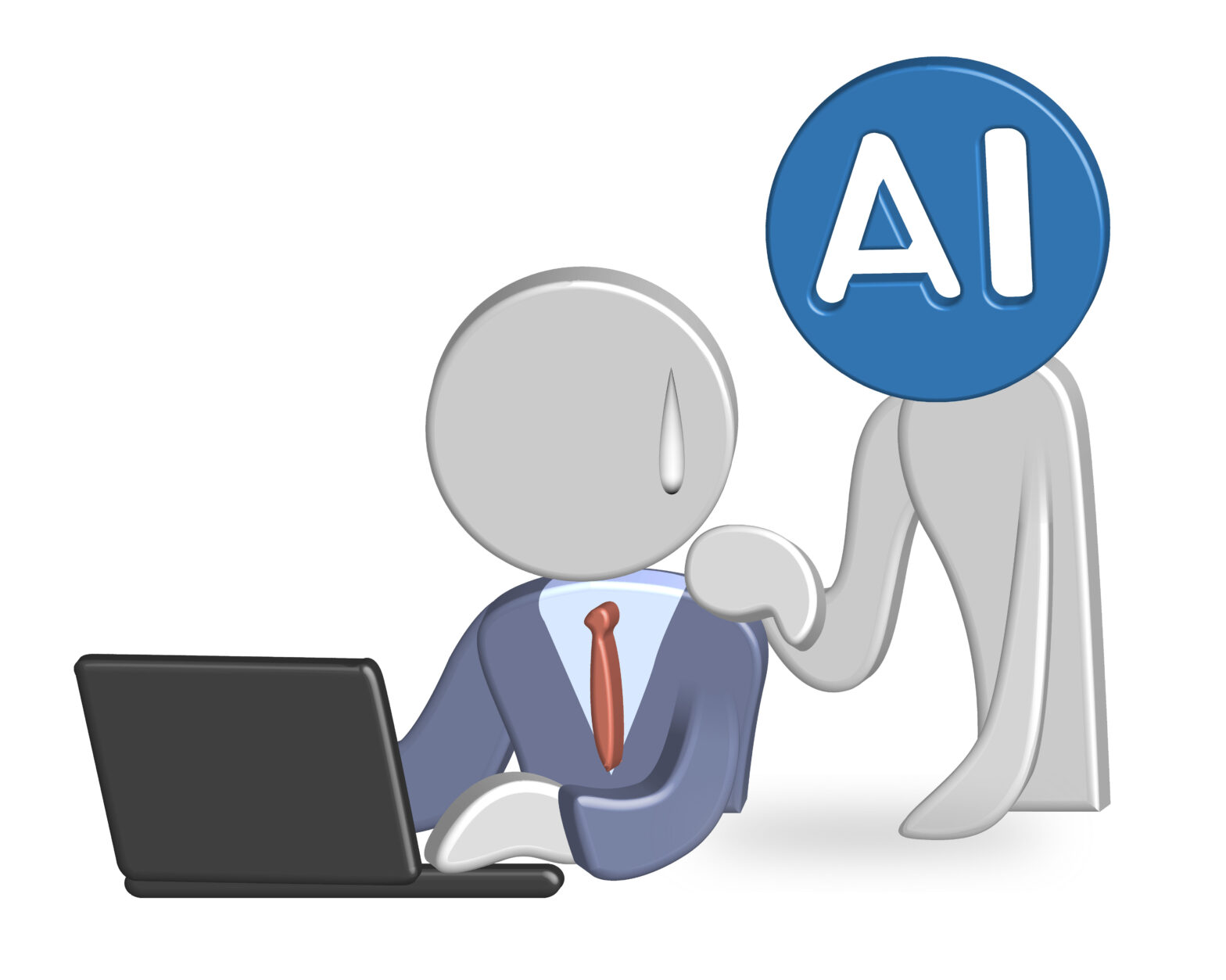 Insurance firm Aviva has recently been in the news for asking its employees whether their jobs could be better done by a robot. Numerous reports have followed stating technology could make millions of roles obsolete. So what should employers do when it is apparent that technology could do a better or cheaper job than existing employees?

The news that technology has an impact on the workforce is hardly new. The Luddites in 1811 smashed automated textile equipment in a bid to keep their textile jobs. The reality is that large numbers of the workforce nowadays are engaged in activities that are repetitive and predictable. Such activities may well be better performed by advanced computer programs.

For the employer there are two basic options: dismiss the employees or retrain and find new roles for the employees within the business. With regard to the Aviva personnel, they have the benefit of management stating that anyone who answers ‘yes’ shall be retrained for another role. And who would not want to be freed from repetitive drudgery?

Whilst employees have considerably more employment protection than in the times of the Luddite movement, they can be dismissed by reason of redundancy if technology does their job better. The statutory definition of ‘redundancy’ includes a dismissal ‘wholly or mainly attributable to’ the employer having a reduced requirement for employees to carry out work of a particular kind.

Employers simply have to make a commercial judgement about the priorities of the business and which kind of work has, or employees have, become surplus to requirements. A tribunal will usually not look behind the employer’s decision or require it to justify how or why the diminished requirement has arisen.

While redundancy is a potentially fair reason for dismissal, whether it is fair or unfair to dismiss for that reason depends on whether the employer acted reasonably in dismissing the employee in all the circumstances. This means a fair process has to be followed. A failure to do so could lead to an employee with sufficient qualifying service (two years) bringing an unfair dismissal claim.

For a redundancy dismissal to be fair an employer should do the following four things.

1. Fairly identify a pool of employees for selection for redundancy. Where roles are being replaced by technology, the pool should be clear.

2. Where 20 or more employees are going to be made redundant within 90 days, inform and consult elected employee representatives or trade union representatives. Where 100 or more redundancies are proposed, consultation must begin at least 45 days before the first dismissal takes effect. For fewer than 100 redundancies, the consultation period is 30 days. The employer must also notify the Secretary of State on form HR1 (providing equivalent notice to the consultation period).

3. Consult on an individual basis with employees in the pool. This consultation will usually at least involve two meetings with each employee to discuss their circumstances, e.g. alternative roles, specific redundancy payments.

The second option, of retraining and finding employees a new role, should be considered in a redundancy process, or it can be considered before any procedures are commenced.

>See also: Do you think a robot could replace your job?

It costs time and money to hire new employees and you may have a number of individuals who can meet the requirements of new roles. For example, a cashier’s role has changed dramatically over the past three to four decades. However, cashiers have remained in employment despite giving up routine cash-handling tasks to computers by moving in to relationship banking, i.e. creating relationships with customers and introducing them to additional bank services.

Consider whether you have any potential avenues of business. Roles that involve transferring knowledge from one area to another, or thinking creatively and integratively, require powerful general intelligence, not just narrowly specialised intelligence which a machine can replicate. If such roles are offered to employees, make sure it is done so on a trial basis – and remember to create a new employment contract with a clear job description.

While happily there are some roles which will always remain the domain of human employees, the fairly swift demise of the Luddite movement illustrates that the advances of technology cannot be stopped. It is likely that economic circumstances will dictate whether employers elect the redundancy or retrain route when it is apparent that technology is better in certain jobs.