Skip to content
Home » BYOD » Are robots the solution to security breaches?

Are robots the solution to security breaches? 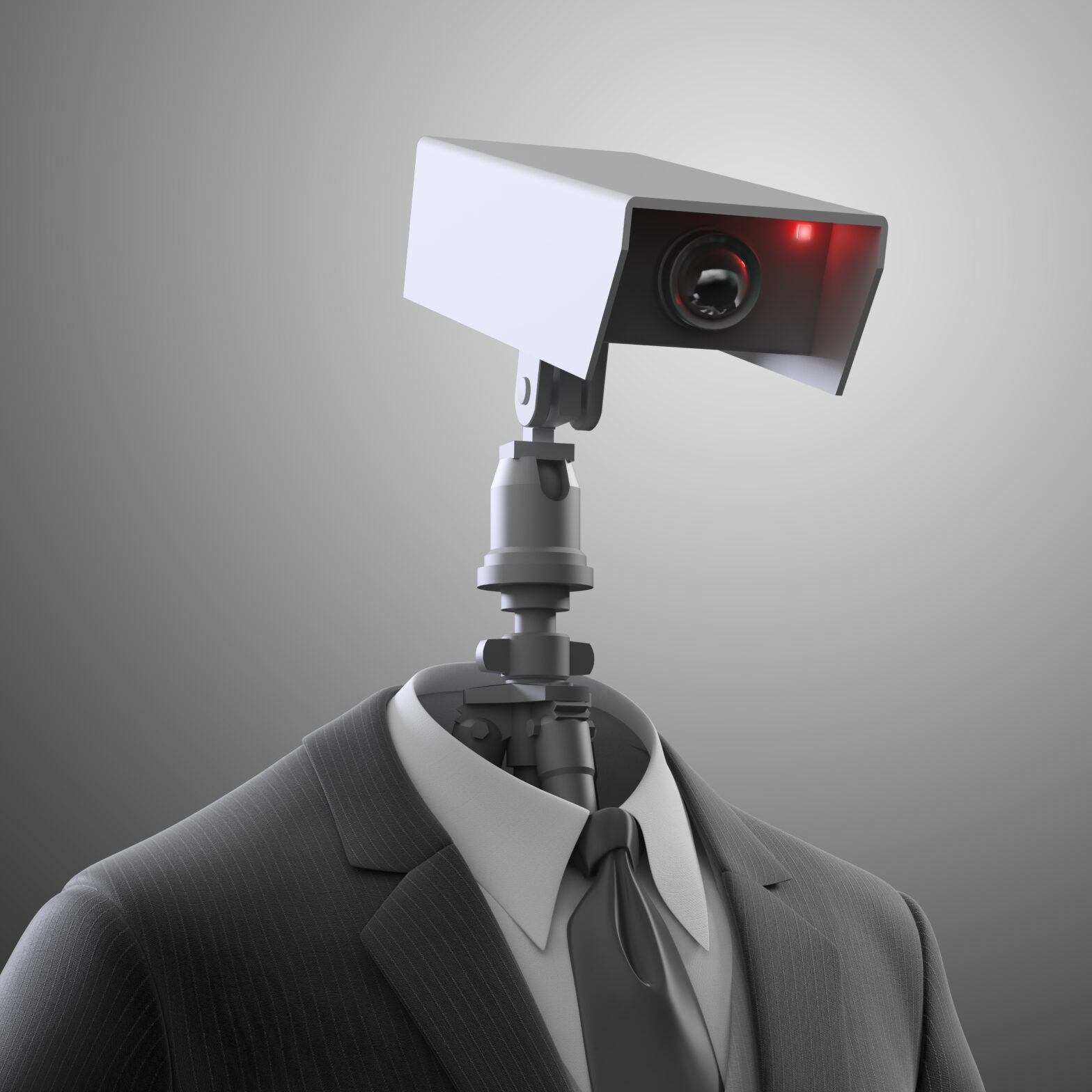 According to Risk Based Security, more than six billion records were exposed in just the first six months of 2017 – surpassing 2016’s year-end high mark of compromised records.

For those paying attention to the news, this probably doesn’t come as a surprise. From Yahoo to Equifax, security breaches have become rampant, impacting organisations around the globe. And there’s no telling who could be the next victim.

And as many well know, security breaches can be devastating to a business. For starters, breaches can cause serious damage to a brand’s reputation.

By (inadvertently) leaking confidential information, organisations can quickly lose the trust of their employees, partners and customers. And losing the trust of customers can often mean declining revenue, as clients cut ties in favour of working with who they deem to be more reputable vendors or providers.

Organisations that fall victim to a security breach also typically experience decreased sales and lost productivity as they shift their focus away from their goals to clean up the mess, which may include contacting affected individuals, recreating lost data and managing legal issues.

To avoid this devastation, businesses worldwide are eager to implement preventative measures. According to an McAfee Security study, internal employees account for 43 percent of data loss – with half of those instances being accidental.

These employees may lack the insights needed to spot suspicious messages, or could be unaware of the risks associated with a particular behaviour – for instance, sharing credit card information or other confidential data over email.

While many businesses aim to mitigate these vulnerabilities and risks by educating employees on security best practices, this may not be enough. With hackers becoming increasingly sophisticated in their approaches, employers are requiring a stronger line of defense.

Robots, in contrast to people, are rules-based entities and can be programmed in certain ways. Businesses have a huge opportunity to take advantage of this by programming robots to reveal sensitive data only to certain individuals (i.e., highly trusted officials). Because robots do not stray from what they’re programmed to do, this ensures that data is kept secure and out of the hands of malicious hackers.

Robots can also play a role in detecting potential security threats. Certain automation solutions are capable of analysing massive amounts of data to identify patterns and discern what is, and is not, abnormal behaviour.

By flagging anything that falls outside the norm, robots can help quickly identify hacks before they escalate into devastating breaches. Today’s business climate is extremely competitive.

Organisations need to focus on developing innovative solutions and services that fulfil an important market need and make them invaluable to their target audiences. They don’t have the time or the resources to get sidetracked by security breaches that will detract from their growth strategy.

To stay on track with meeting their business goals, companies need to get ahead of their security strategy, implementing the best tools for preventing cyber attacks. Robots – impervious to error and able to digest, analyse and monitor suspicious data and activity – may be the perfect solution for mitigating risk. Embrace the automated armour.