The role of 5G in post-Brexit Britain 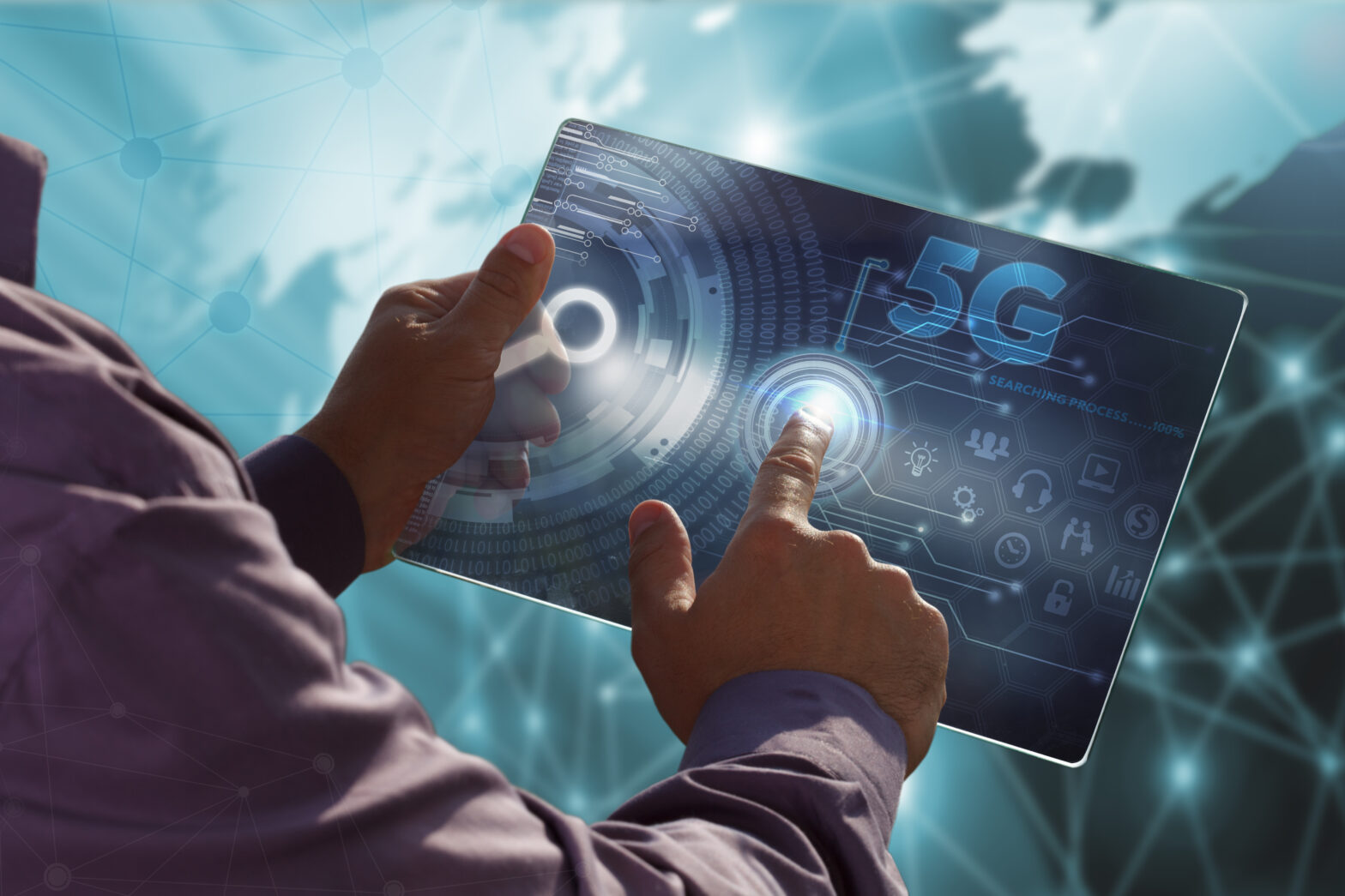 As Matt Hancock settles into his new role as responsible for harnessing the UK’s digital economy – and stimulating an industry that has been recently dubbed ‘lagging ahead’ by his EU counterparts – he will have many items already on his checklist. Fibre broadband access, digital and wireless infrastructure and, chiefly, the digital single market.

With the number of ‘to dos’ already growing, he is unlikely to have been inspired by the UK’s rating in the European Commission’s latest Digital Economy and Society Index (DESI). The new report ranked the UK at number six compared with its EU neighbours in relation to its overall digital development.

Summarising ‘relevant indicators on Europe’s digital performance and tracking the evolution of EU member states in digital competitiveness’, the UK was seen as stagnating behind the likes of Denmark, Finland and the Netherlands in terms of access to connectivity, current internet usage, digital technology integration, human capital and digital public services.

Top of the agenda

This report was launched in the wake of bosses from communications services providers (CSPs) such as BT, Telefonica, Three and Vodafone – as well as many other European telecoms operators – signing the 5G Manifesto, which set out industry recommendations on how the EU can support and foster 5G innovation and deployment, as well as timelines for 5G demonstrations and commercial deployment.

While discussions around the 5G use-cases, trials and commercial launch have been capturing the headlines in recent weeks, the release of this document may have surprised a few industry observers.

Setting out the blueprint for the timely deployment of 5G in Europe, it was created as an input to the 5G Action Plan of the European Commission.

Some industry analysts may regard this manifesto as nothing more than an already known CSP wish list. Indeed, the 5G manifesto is comprised of numerable old CSP demands, and contains few details in terms of concrete action.

Some may even criticise what would seem part of a slow, bureaucratic approach compared with the 5G urgency and entrepreneurial spirit shown in other regions of the world. That said, some of the points raised in the manifesto do warrant further attention and analysis.

To begin with, the manifesto emphasises the need for collaboration, and not just because 5G will affect a variety of industries – from transport, logistics, manufacturing and automotive to health, energy, media and entertainment.

It could be suggested that the creation of the manifesto itself showcases this point and highlights the significance of working together to address the complexity and accelerate the introduction of 5G.

5G as a ‘system of systems’ is an important reference in the manifesto and should raise fresh questions about the challenges of putting together the pieces of the 5G ‘puzzle’ in the best possible way. 5G is expected to be a gradual evolution from 4G, which will be with us for many years, and also build upon concepts that are 5G-relevant but not 5G-specific, including network virtualisation.

As expected, the manifesto refers to spectrum too, mainly focusing on availability and policy concerns. Without a doubt, the availability of more frequency bands, as well as the optimal use of existing licensed and unlicensed radio resources – which calls for network optimisation and spectrum re-farming – are essential.

>See also: 6 things you need to know about 5G

Inevitably, the manifesto also talks about net neutrality rules in conjunction with ‘network slicing’. This key feature of 5G promises a paradigm shift from existing network operation via the efficient, use case specific allocation of network resources. While this presents a number of technical challenges, it may well be less challenging than the sensitive topic of net neutrality.

Other major points made in the manifesto touch on the 5G business case and public investment, industry standardisation and regulation, and the trials and launch approach. However, the key question is: how much can all these points – and the 5G Action Plan – help improve Europe’s chances of becoming the leader in 5G? And what would the 5G Manifesto – which refers to 28 EU member states – mean for the UK in the post-Brexit era?

With the country committed to leading Europe and the world’s digital economy and connected society, it is clear there are important decisions ahead.