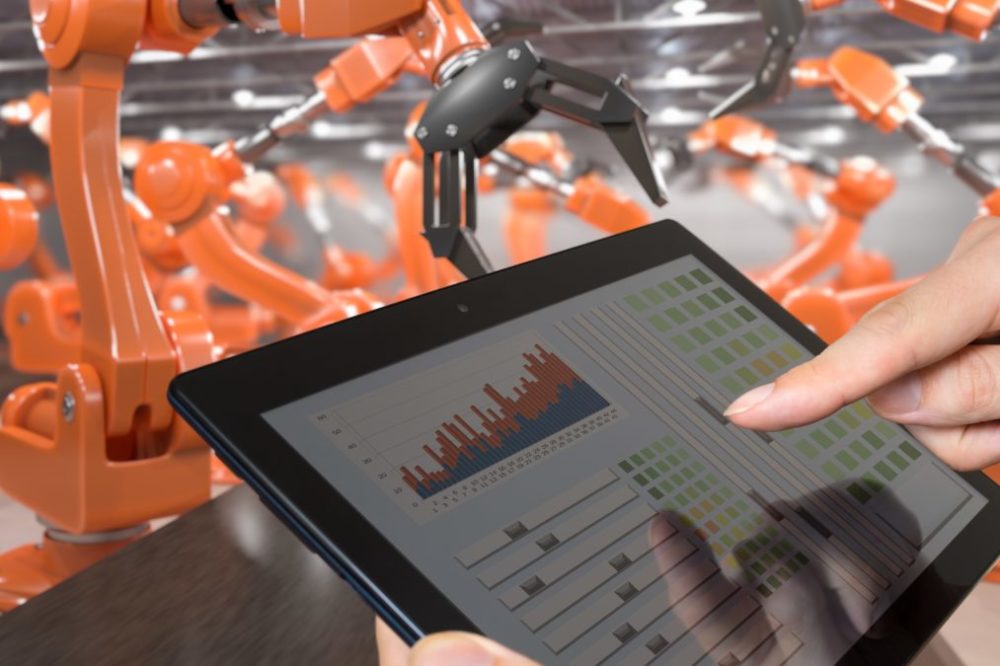 Finance plays an essential role in every part of a firm’s operations. In fact, few decisions are made without input from people working in the financial department. And increasingly, the role of finance managers and accountants have shifted from number-crunching to strategic planning.

This is, of course, welcome news to all but with this brings an increased workload which is threatening productivity levels of finance staff. With time a precious commodity, the requirement to deliver higher workloads carries an increased risk of error.

It’s no wonder then that finance and accounting are tipped as early adopters of Robotic Process Automation (RPA). Because they handle vast amounts of data and integrate with other business functions, they’re often the first to understand the benefits of automaton.

>See also: Opsview: Automate everything or get left behind

According to a Capgemini survey, 41% of organisations claimed that they have an enterprise-wide automation strategy in position and that finance is leading the way and seeing the potential for RPA tools.

RPA has been a buzzword for some time now, but now it’s clearly taking shape. It is able to mimic human activity, automating mundane tasks and relieving finance teams from boring and repetitive work to focus on higher-value and strategic activities. Tasks are handled more quickly and accurately by RPA than humans can.

Ultimately it saves time – but cost too because RPA has the potential to replace the need to hire more employees. This game-changing technology can significantly reduce human effort in invoice processing, for example, with an organisation typically processing 50,000 annual transactions saving as many as 3,750 hours and $112,500 annually.

>See also: Pushing the limits of automation in business processes

Woldmarsh is one business that can attest to the time and cost savings of RPA in the finance function. The membership organisation for farmers needed to automate its invoice processing to increase efficiency and accuracy, while at the same time reduce costs.

As a growing business, it increased its workload by 14% yet, thanks to RPA, has still saved on the number of people required. Despite the fact it processes 25,000 more invoices per annum on behalf of its farmers (up from 175,000 in 2014 to 200,000 in 2017), it has been able to save costs by reducing its staff levels from four to two part-timers.

It isn’t just finance and accounting that can use RPA to drive productivity levels and save time though. RPA can change just about every business process in every industry in the world. As well as helping companies automate key financial processes, it can automate other critical processes like HR, procurement and supply chain.

According to a recent Advanced survey, 35% of decision-makers in organisations already use technology to automate everything at work and maximise the effectiveness of their time for every process. Nearly half (45%) want more time to embrace technology to better benefit from its positive force at work. And that’s exactly what RPA is – a positive force.

Like its peer artificial intelligence, RPA is often seen as a threat to the workplace but the reality is that it’s a good thing for business and is actually meant to go hand in hand with people. They work better together. Decisions can ultimately be made more quickly because businesses will have accurate and timely data at their fingertips, allowing greater control.

What this new way of working means though, is that there must be a willingness for change across the workforce. Employees have to see the value in using RPA tools to drive productivity and not see them as a hindrance to their role. If they see no or little value, the implementation will be a waste of time and money.

As holder of the purse strings and side-kick of the managing director or business owner, the financial director or controller is in a great position to act as the new lynchpin for embracing technologies like RPA to boost productivity levels and save time for over-stretched staff.

Now more than ever, organisations are looking for new ways to boost efficiencies across all departments so, rather than seeing RPA as a threat, why not use RPA as an opportunity to alleviate some of the pressures? After all, finance and accounting aren’t immune to the rapid change in technology and, if your finance function is yet to be disrupted, it won’t be long – someone else will lead the move to RPA if you don’t lead it yourself.