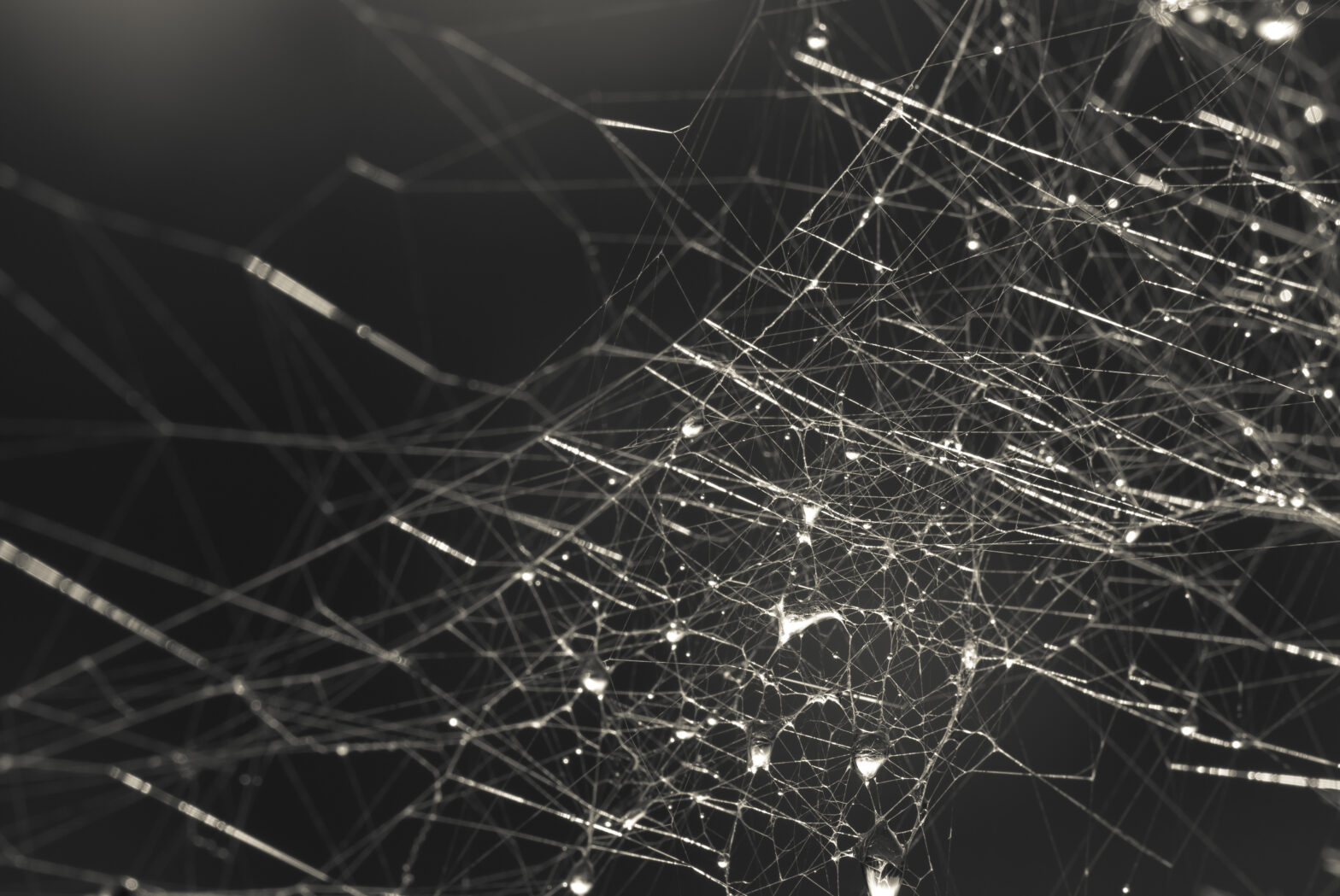 The sporting world has had its eyes fixed on PyeongChang for the Winter Olympics, but for dark web cyber security firm RepKnight, it has been looking at an alternative medal table – detailing the country-specific top level domain (TLDs) that feature most heavily on the dark web.

Norway topped the medals table in South Korea, it’s also good news for them in terms of the dark web, with the fourth-largest Scandinavian country finishing second to bottom on RepKnight’s medal table.

On the other hand – while the actual Olympics may have been a bit disappointing for Russia, after they were only just about allowed to participate in PyeongChang in the first place, it’s more bad news for them on the dark web. The .ru TLD finished top of the alternative table with eight gold medals, three silver and two bronze.

Germany and France both had strong showings in the Winter Olympics, but unfortunately they also finished high on the dark web medal table – finishing second and third respectively. Team GB finished tenth on our alternative table — just behind the Czech Republic and Italy, and ahead of the US and Sweden.

>See also: AlphaBay and Hansa shutdown — just the tip of the iceberg

Patrick Martin, cyber security analyst at RepKnight, said: “The dark web is a substantial, and still growing, threat to businesses all over the world. While we’re not going to be handing out any awards to the ‘winners’ of our alternative medal table, it certainly offers a clearer picture of which countries are being targeted by cyber criminals. Organisations need to wake up to the threat of the dark web and do more to step up the security of their data as well as their network.” 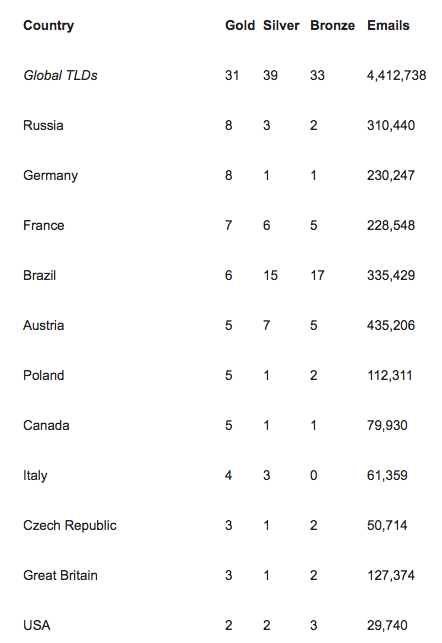