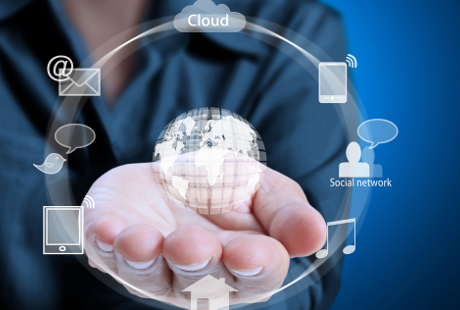 Mobile apps can boost UK worker productivity by more than 34%, according to research from salesforce.com. In addition, 60% of British employees now use apps on mobile devices for work-related activity, and of those that use dedicated department-specific apps, more than 60% have seen an increase in their personal productivity as a direct result, with the average increase being 34%.

Almost 9 in 10 app users say that apps for work have changed their behaviour as a business professional, but 59% of respondents to the survey launched today think that their organisation has been too slow at delivering apps for the workforce.

The research demonstrates clearly that UK Plc has the opportunity to unlock value from their workforce by simply deploying apps widely.

‘Apps give employees real-time access to business-critical information no matter where they are, making them more productive and effective,’ said Miguel Milano, president, EMEA, salesforce.com.

The report, launched at the Salesforce UK conference in London, shows that apps are now firmly entrenched in the way British people work, with 60% of employees in SMEs and large companies now using apps for work related activity. This is having a hugely beneficial effect on productivity, company culture, work relationships and even how employees are perceived:

One issue revealed by the survey regarding the deployment and use of apps in UK business is that 59% of respondents think that their organisation has been too slow at delivering apps for the workforce.

‘The European Commission announced in March that the European app industry will be worth €63 billion by 2018, an opportunity for Britain to grab,’ Milano said.