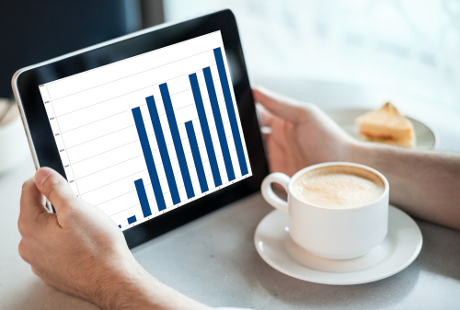 Smartphones accounted for 60% of those devices. Smartphone shipments grew 46% to 722 million during the year. The fastest growing category was tablets, with unit shipments shooting up 78% to 128 million in 2012.

A separate report published today by Forrester Research found that tablet adoption in Western Europe will grow 10-fold in the next four years.

Thomas Husson, Forrester analyst and co-author of the report, wrote in a blog post that tablets are now mostly used to consume media in the home.

"In the near future, though, usage patterns will change and tablet usage will diversify significantly beyond mostly browsing in the living room," he added. "The adoption of tablets in the workplace, the diversification of form factors (in particular with 7-inch mini tablets), and the progressive emergence of 4G and cellular data bundles will be the driving forces behind this change."

"However, while we will see more and more commercial LTE rollouts for consumers in 2013, few tablets will have embedded 4G modems. For tablets to be used on the go frequently, operators would need to offer more affordable cellular data packages bundled with Wi-Fi usage."