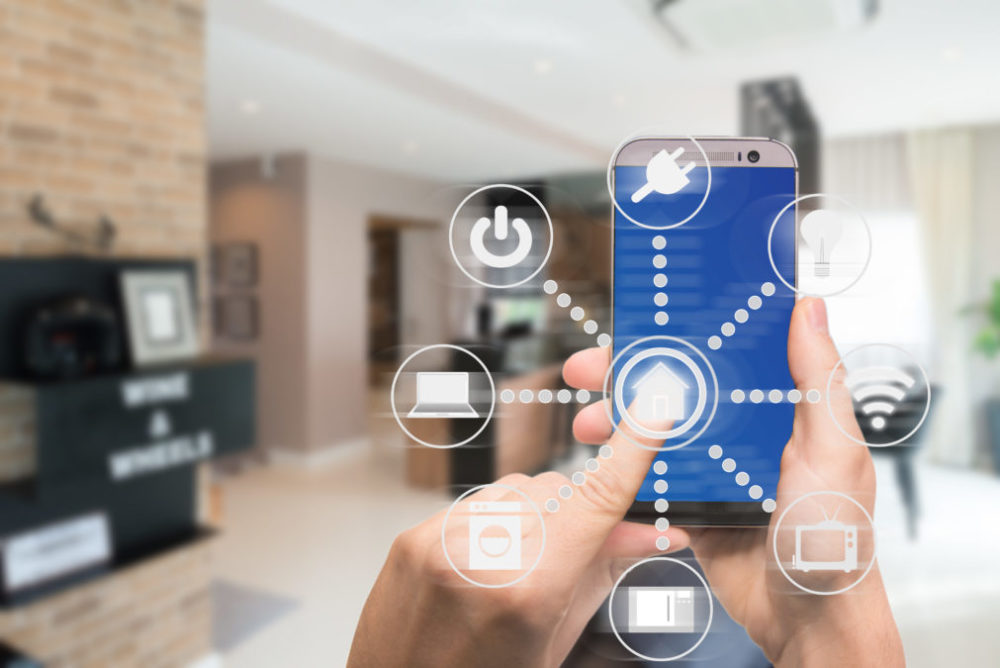 Security intelligence firm Cisco Talos have discovered 20 vulnerabilities in Samsung’s SmartThings Hub. These vulnerabilities could have allowed an attacker to execute OS commands or other arbitrary code on affected devices.

Despite Talos admitting in its report that some of these vulnerabilities would have been difficult to exploit in isolation, attackers could have potentially combined several at once to launch a “significant attack on the device”.

Cisco Talos has since worked with Samsung to ensure that these issues have been resolved and that a firmware update has been made available for affected customers.

Craig Young, principal security researcher at Tripwire: “For an attacker, smart home hubs are an ideal point of attack. A compromised hub can not only give a foothold into a home network and expose usernames and passwords, it can also allow an attacker to control devices and to generally spy on victims.”

“Depending on the types of gadgets linked to it, a smart home hub can reveal when people are home and what they are doing (or even saying) at home.”

“Talos has found a wide range of vulnerabilities within the SmartThings Hub but these are not the types of issues typically used in widespread malware campaigns. Although the team did demonstrate that an attacker on the local network can achieve code execution, the bug chain is far more complex than what is commonly being exploited by IoT botnets today. It is possible however that a remote attacker could employ cross-site request forgery or DNS rebinding to remotely install a backdoor into the SmartThings Hub.”

“In terms of securing IoT devices like this, I recommend segmenting networks and enabling DNS rebinding protection. This means that you should not browse the web or use smartphone applications while on the same network segment as connected devices and that public domain names cannot point back to your private network devices.”