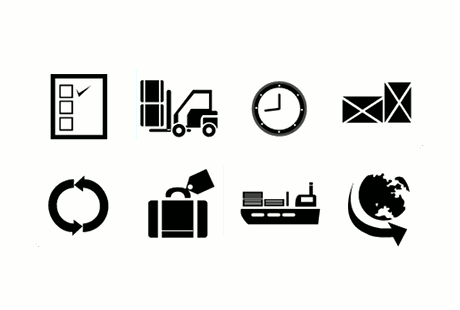 SmartOps is a pioneer of the application of 'stochastic' probability modeling – which incorporates random, uncertain factors into probability calculations – to supply chain optimisation.

Its founder, Sridhar Tayur, is a professor of operations management at Carnegie Mellon University and is credited with "creating a market for inventory optimisation software". Tayur served as CEO of the company from its foundation in 2001 until last year.

SAP says that the combination of SmartOps's analytical algorithms with its HANA in-memory analytics platform would allow for "real time" supply chain management.

"SmartOps has developed large-scale, 'stochastic' algorithms that take the uncertainty and risk out of SCM processes," it says. "These algorithms use predictive analytics to help manage global distribution networks and vast, multi-stage supply chains.

"Such solutions would be significantly enhanced by SAP HANA, allowing for processing of high volumes of data in real time."

SAP already sells a demand signal management solution but says it will be "enhanced" by SmartOps's analytics software.