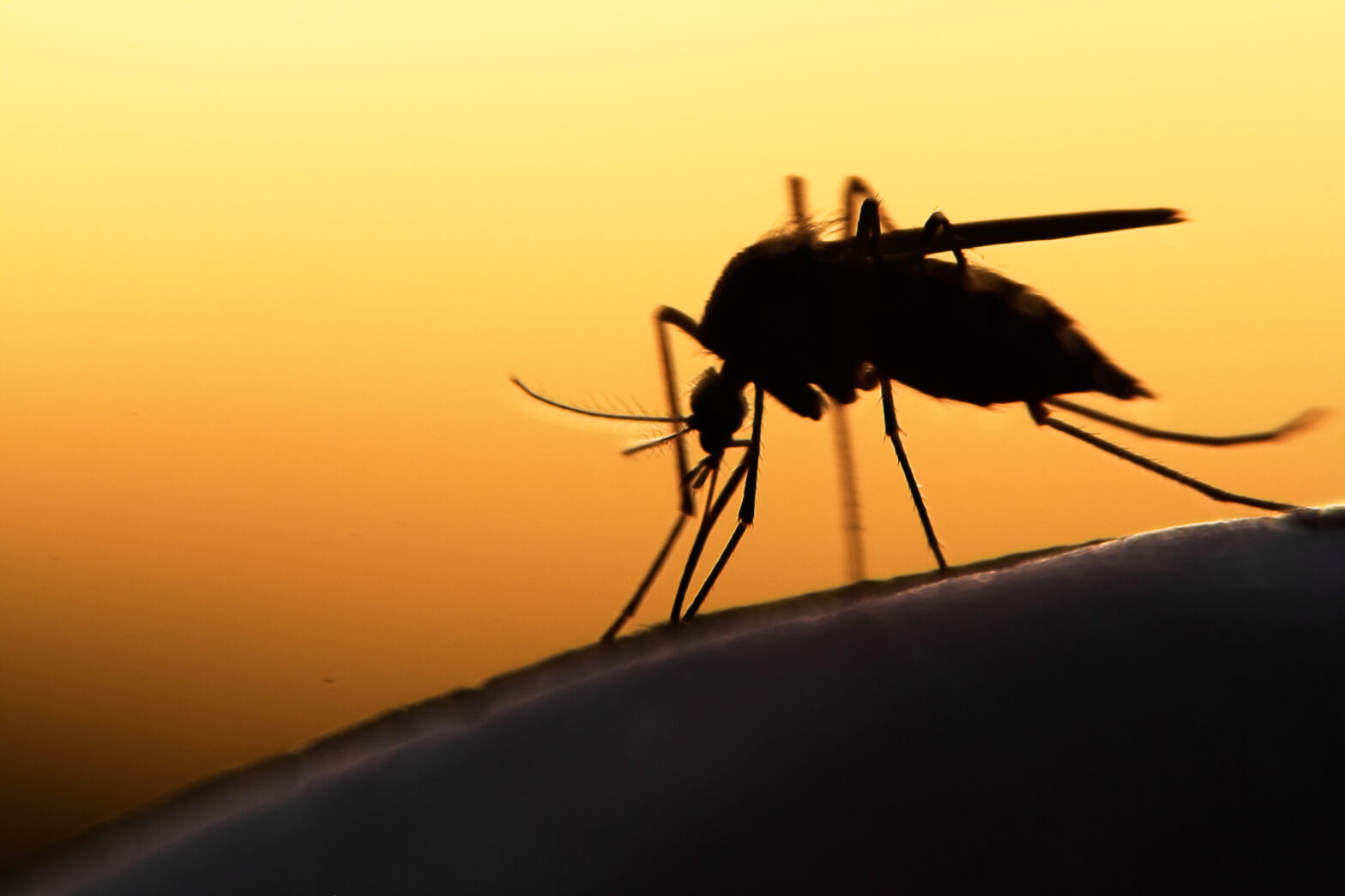 EXASOL, an in-memory analytic database developer, and PATH, an international nonprofit organisation and global leader in health and innovation, today announced a partnership to support the Zambian government’s ambitious campaign to eliminate malaria by 2020

In breaking news yesterday it was reported that key malaria treatment has failed for the first time in patients being treated in the UK.

This suggests a drug-resistant form of malaria is emerging out of Africa.

Malaria, a mosquito-borne illness, has seen remarkable reductions worldwide, with mortality rates declining 60% since the year 2000. But this preventable disease is still killing too many people with nearly half of the world’s population at risk. Organisations worldwide, therefore, are continuously looking for new ways to combat this global health issue.

According to the World Health Organisation, there were roughly 212 million malaria cases in 2015, with young children and pregnant women particularly vulnerable to the disease.

In Africa, malaria takes the life of a child every two minutes and in Zambia alone, it’s estimated nearly 3,000 people die from the disease each year.

Today, to combat this threat, PATH and EXASOL have announced a new initiative that is using technology to help eliminate malaria in Zambia.

Together, as part of the project “Visualise No Malaria”, the organisations want to support the Zambian government’s ambitious campaign to eliminate malaria by 2020 and the first part of that is predicting where outbreaks will occur using big data.

Allan Walker, a volunteer with expertise in data analytics and visualisation, is helping PATH’s #visualizenomalaria team create analyses that estimate where malaria cases will be more likely to occur.

The analyses aim to find the relationship between the mosquito vector and the human carriers of the disease.

The team’s current project involves loading complex geospatial data into the EXASOL database to model geological features in Zambia’s Southern Province such as elevation and slope and hydrological features such as topographic wetness and stream power. This shows whether the land is dry or wet, and if water is still or moving.

The team also regresses time-series models of population density and mobility, and meteorological models of precipitation and temperature, to establish a relationship with the epidemiological data. Once honed, the analyses could be used by Zambian decision-makers to focus on probable malaria outbreak areas and quickly respond to new cases.

EXASOL’s contribution will be to provide access to the EXASOL database in the cloud on Amazon Web Services. This enables the #visualizenomalaria team to perform highly complex queries of not just “big data” but truly “massive data” with speed that enables almost instant rendering, allowing for real-time analysis.

“EXASOL simply puts the ‘snap’ and ‘zing’ back into Tableau projects, regardless of scale, effortlessly returning queries of billions of rows of data,” Walker said. “It has back-end database power and speed that Tableau developers require and users in the field will appreciate.”

Jeff Bernson, senior director of PATH’s results management, measurement and learning department, said, “If you’re trying to inspire data use among counterparts and decision-makers, watching a spinning wheel and waiting for dashboards to render can often be a deal breaker.”

“Partnering with EXASOL and Tableau is helping us tackle challenges with data access and speed. It truly aligns with our focus to develop and apply transformative innovation in low-resource settings.”

This is the first time that an amalgamation of technology and science has been used to tackle malaria in this innovative way.

“Data analytics is often discussed as a way for business to derive value from the data they hold, whether that is to increase profitability or serve customers better,” said Aaron Auld, CEO, EXASOL. “But data can also unlock important information that can help organisations such as PATH improve the way they address Malaria. This ultimately shows the value of data in saving lives.”