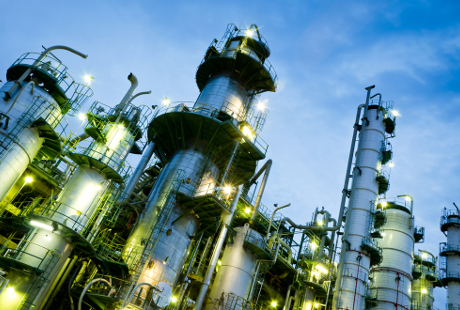 Schneider Electric, the French engineering conglomerate, has made an offer to acquire Invensys, a UK manufacturer of industrial control systems and software, for £3.4 billion.

London-listed Invensys manufacturers control systems for large industrial operations such as power plants and oil refineries, software to manage and monitor industrial systems, as well as some consumer appliances.

"The addition of Invensys' businesses will considerably strengthen Schneider Electric's overall offering to its industrial and infrastructure customer base, reinforcing us as a global leader in energy management solutions integrating power and automation, as well as leading software for customer efficiency," said Schneider Electric CEO Jean-Pascal Tricoire in a statement.

Schneider believes the deal will €400 million in annual sales to the company, and that it will be able to take out €140 million in efficiency savings following the merger.

Invensys revealed that it was in takeover talks with Schneider earlier this year, and has been rumoured to have been looking for a suitor since at least 2011.

In November 2012, the company sold its rail engineering division to German engineering firm, Siemens, for £1.7 billion.

At the time, Andrew Carter, an analyst at investment firm RBC Markets that this sell-off not only gave the company greater focus on control systems and software, but also raised the money to plug a shortfall in its pension fund, thereby removing two hurdles to an acquisition.

"It may be only a matter of time before Invensys is acquired," he said.

The company was formed in 1999 following the merger of British Tyre and Rubber (BTG) Group and Siebe, a company whose roots were in breathing apparatus.

See also: Logica sale an 'indictment' of UK IT industry

In 2000, inversys acquired manufacturing ERP software maker The Baan Group, but sold it on in 2003. Baan is now owned by Infor.

Invensys is the latest London-listed technology giant to pass into foreign hands. Last year, IT services company Logica was acquired by Canadian counterpart CGI and Misys was taken over by US private equity firm Vista Equity Partners.