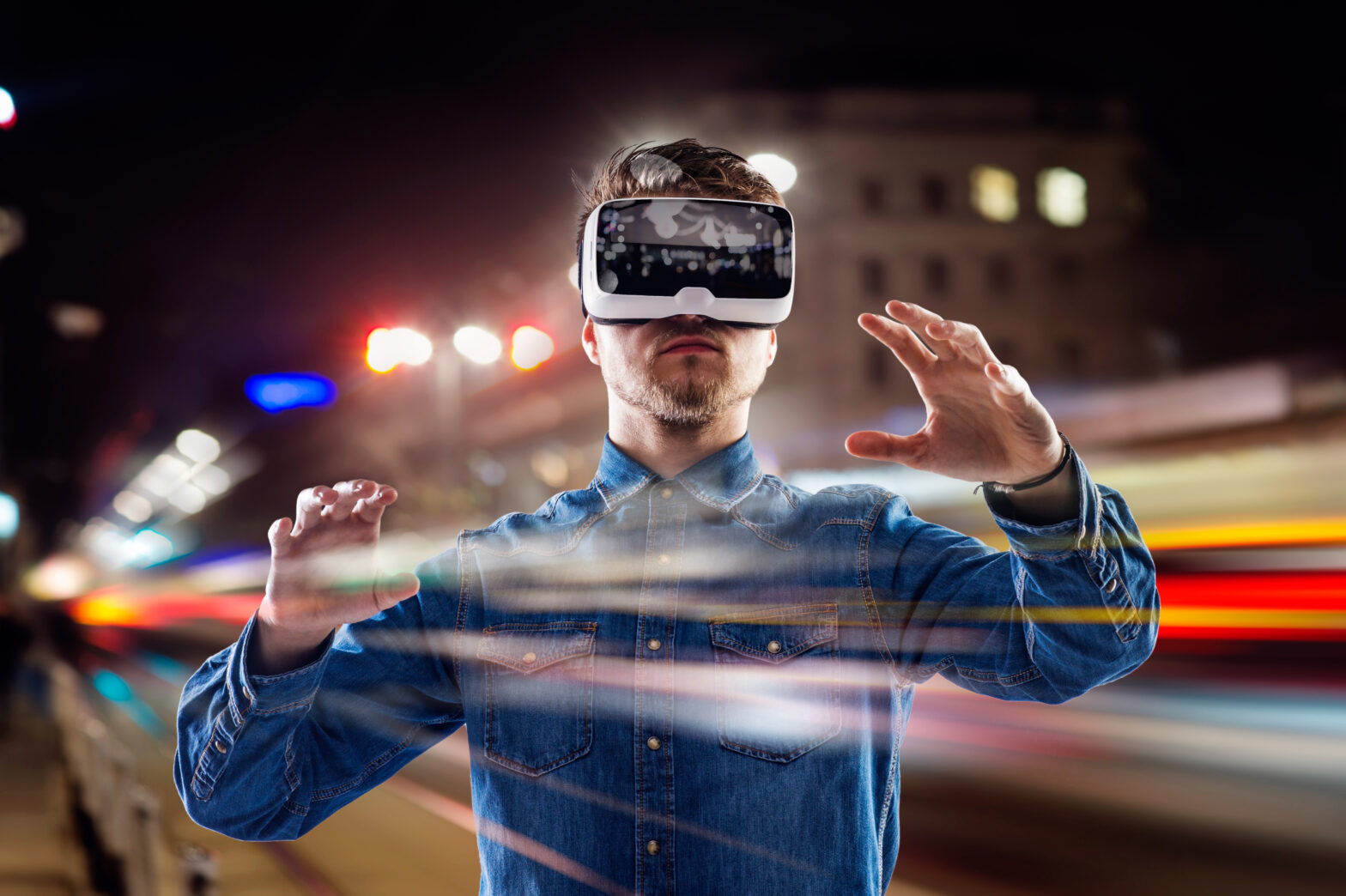 Crime is rife in virtual worlds and online multiplayer games, the study found. Indeed, in Taiwan, where such games are particularly popular, 37% of criminal offences relate to online gaming.

The practice of hacking computer games began simply as a way to cheat – and win. But today’s games are sophisticated affairs, with in-game currencies and the ability to spend real-world money on entirely virtual property. Cheating these online economies is a way for a hacker to get rich.

And according to Dr Igor Muttik, author of the McAfee report, virtual currencies – such as the Linden dollar in the popular virtual world Second Life – can also be used by criminal gangs to launder money by buying and selling virtual goods.

There is even virtual terrorism, with one group called the Second Life Liberation Army – which demands greater user control of the virtual environment – claiming responsibility for several in-game bombings.

Muttik argues that unless they become a lawless virtual frontier, the companies behind virtual games must take precautions such as fraud analysis and traffic inspection. And, he warns that unless the Pandora’s box of virtual crime is addressed soon, it may be impossible to close: “We really have to get it right the first time.”