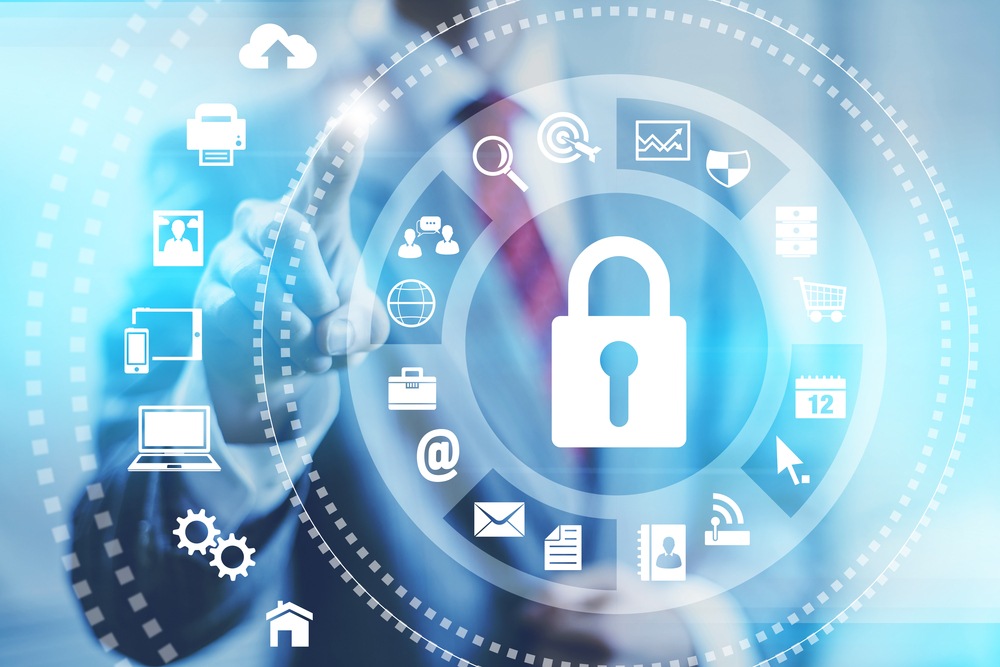 A few years ago PSIM (Physical Security Information Management) became a popular buzzword in both the physical and logical security sectors. In its broadest sense, the term sought to describe the increasing unification between IT security and physical security systems, which became inevitable with the increased adoption of IP services throughout business and society as a whole.

In the case of physical security, this phenomenon has revolutionised the approach the industry takes to its products and services. Manufacturers, specifiers and installers have had to adapt and evolve to meet the expectations of the market (and in many cases, the wider public). However, the security sector as a whole has moved on and the expectation of an IP connection is now simply a basic necessity rather than a defining characteristic. Full integration between often complex and crucial systems is now the goal of security operators and providers alike. Paradoxically, whilst the technology is undoubtedly becoming more and more complex, the overall goal is to provide operators and installers with solutions that are actually simpler to use and install.

Bringing together all the elements

> See also: Cloud brings application integration out of the shadows

Whilst physical and logical security were traditionally isolated from one another, equally many of the individual physical security and management applications were too. The inability of these various facets to work directly together was a frustration when it was clear that the overall management of a facility could be enhanced and made considerably simpler and more efficient by doing so.

Bringing together the various elements has been made achievable by two improvements- the ability of many security and management systems to be connected to a universal internet connection, and the development of systems and software which are capable of administering and simplifying the operator's task of running multiple functions from a single portal.

True security integration has only really been made possible with the advent of systems which are highly compatible with one another (often using shared/agreed standardised protocols) and offer the ability to network these previous disparate elements. The second hurdle has been to understand the popular standards and to create software systems which are able to bring the strands together as a whole.

Continuous surveillance and control of facilities

Whilst security systems are traditionally used to combat intruders and protect against attacks or thefts, some organisations actually face a substantial threat from what is sometimes termed ‘insider theft’. Modern integrated security systems can be used as an effective deterrent against such threats.

Take the example of a busy warehouse. With items being moved in and out rapidly, it can be easy for a worker to remove items (especially small ones) without necessarily being noticed by colleagues or human security operators. In this example CCTV surveillance may not be enough to detect a problem alone, however in combination with an integrated stock taking system and monitoring of access to the facility it is much easier to investigate unaccounted losses and to check video footage for the missing items. Equally, it can be a powerful tool to defend the honesty of staff members where there is suspicion or doubt.

With a truly integrated combination of security and business/building control systems there are fresh opportunities to use these existing investments. A good example of this is the administration of facilities management resources. Visual verification from CCTV and security software systems can be used to monitor the movement of authorised staff as well as intruders.

A practical application for this could be the intelligent use of environmental temperature control and lighting. An integrated security system can detect the use of designated areas within a facility and intelligently manage the use of resources, especially outside normal working hours, to reduce any wastage in unoccupied areas. Equally this visual verification technology could be used to monitor human and vehicular traffic around a facility to analyse any congestion or to influence planning decisions.

Integrated systems can also play an important role with regards to safety of people on site. Fire alarms are far from a new technology, however when used in combination with all the other buildings control systems, the combined solution can play a vital role in safety.

In the event of a fire the alarm will probably be the first system to activate. In a modern integrated system this can alert the security team and if required automatically escalate the warning to the emergency services. Proactively it can automatically restrict access to dangerous parts of the building and consult HR records or check ID restricted access logs to see who has entered and left the facility – providing a more accurate account for the emergency services and security teams to assess the situation. CCTV systems can then be used to assess if people are trapped within the facility and even to investigate dangerous areas and the spread of the emergency, without putting lives at risk.

For organisations that run strict timekeeping and shift-based business models security systems can be used to administer accurate time and attendance recording. Secure access control records when staff enter or leave a facility as well as enforcing security. It can also measure when staff visit different parts of the facility (for example the WC or food service areas) to ascertain an accurate record of the actual working patterns. When also linked to CCTV and logical access of IT systems, the HR department or security operators can see exactly what is happening.

Intelligently installed integrated physical security systems can offer an attractive return on investment. Firstly they allow the ‘mix and match’ purchase of systems to best suit requirements and budgets. Secondly, they allow the use of existing legacy systems and the inclusion of components that are either very specific to their role or financially would be problematic to replace.

A good example is the use of CCTV cameras, where the best solution may be a healthy mix of modern megapixel cameras are other legacy or specific environment systems. In the past it would have been harder to use different specifications of camera on the same network but integrated systems are specifically designed to cater for this eventuality.

Integrated systems offer great flexibility than ever before

Whilst PSIM has undoubtedly bridged the gap between physical and logical security, the developments that have taken place since have, arguably, been more helpful to security operators and installers. The connection of physical security to IP-based systems was a vital development in the security industry as a whole, but the synergy between physical systems is bringing the evolution of truly self-aware solutions even closer.

Traditionally organisations and installers dealt with a complete solution which was mutually exclusive to other solutions and offered little in the way of upgrades and evolution options. Making any changes required serious contemplation and often involved large budgetary commitments that were often untenable.

The combination of physical security and IP systems has also radically altered the installer market. Installation specialists increasingly have to understand both IT and physical security disciplines to offer the best solutions to clients, but the trade-off is that as an industry the security sector is able to grow and offer exactly the solutions that customers require.

Security customers now have greater control over their investments and a greater confidence that it is a wise investment in a wider economic landscape that is achieving sustained growth again.