Skip to content
Home » Ransomware » The Security of Things: IoT and cybercrime

The Security of Things: IoT and cybercrime 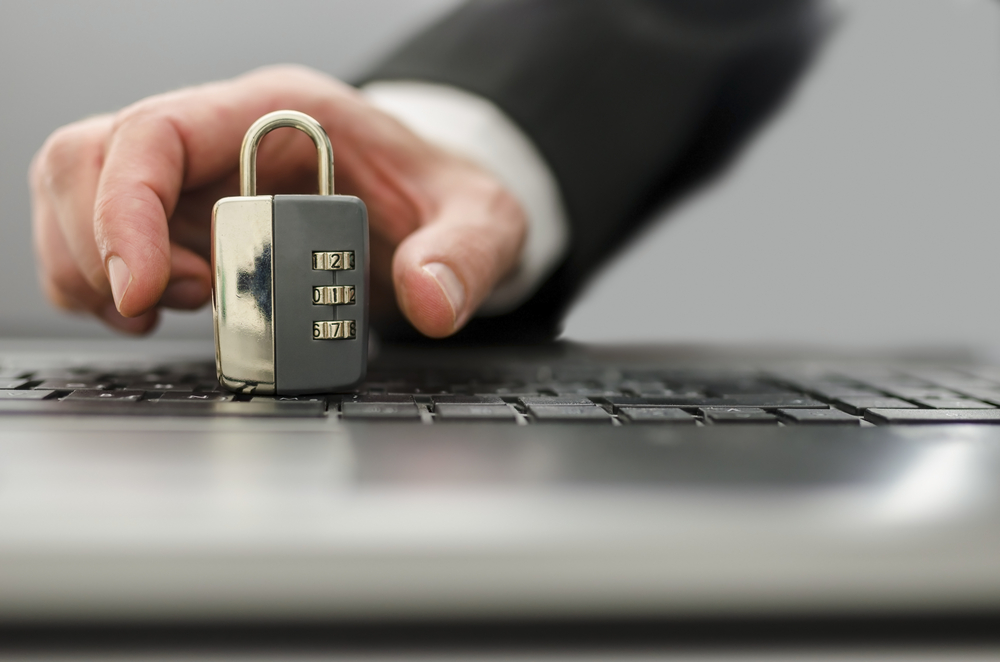 The Internet of Things (IoT) is heralded as the next disruptive technology to transform the economy, business and consumer lifestyles alike. However, as cybercrime becomes a national issue, IoT presents the biggest opportunities yet for sophisticated hackers to capitalise on vulnerabilities and breach the network.

Cisco predicts there will be as many as 25 billion connected devices by the end of the year, a figure that they suggest will double to 50 billion over the next five years.

>See also: Will the Internet of Things be more damaging to security policies than BYOD?

As disparate technologies interconnect to generate meaningful insights in real-time, both consumers and business decision makers will be able to make faster, more informed and better decisions.

Businesses that adopt data centric strategies will be able to analyse all manner of fragmented data generated through these devices to improve their service offerings, tailor products and services, effect highly targeting and reduce waste.

However, with a predicted 25 billion devices connected to this internet this year – and that figure predicted to rise exponentially – IoT presents significant security challenges in the wake of the proliferation of cybercrime.

In an interview with InfoRisk Today, OpenDNS’s Andrew Hay expressed fears over the fact that connected consumer devices such as smart-screen TVs, webcams and storage devices have not been built with security in mind.

Further, that IoT devices could be: manipulated to give hackers new gateways to penetrate networks; linked to cloud services giving hackers access to user credential, private and personal data and even trade secrets; and equip hackers with new tools to effect remote exploitation of enterprise networks.

The consequences of building connected products without security in mind have much graver potential than the above though. A while ago, as many as two million usage-based insurance dongles, installed in cars, had been found to have severe vulnerabilities that could give cybercriminals the ability to take control of [a connected] car via the vehicle’s on-board network.

Earlier this year the World Economic Forum’s Global Risks 2015 stated that hacking the control system of a car could be life threatening and that the current internet infrastructure has not developed with such security concerns in mind.

Further concerns arise as companies such as Tesla stride towards the release of autonomous vehicles by 2020. While self-driving cars are praised to be safer than the vehicles we operate manually today, it is paramount that network security be at the heart of design.

>See also: Securing the Internet of Things – what have you forgotten?

It is not just the tech companies – stretching the boundaries of technological capability – that must force the security agenda though, cybercrime is on the rise and all business must ensure they have the right talent to protect the business from guerilla attacks.

As the economy propels down a path of mass digitalisation and interconnectivity, highly skilled professionals such as network administrators and cyber security professionals will be the front line of defence against a crowing criminal threat.