Seizing the automation opportunity in the Fourth Industrial Revolution 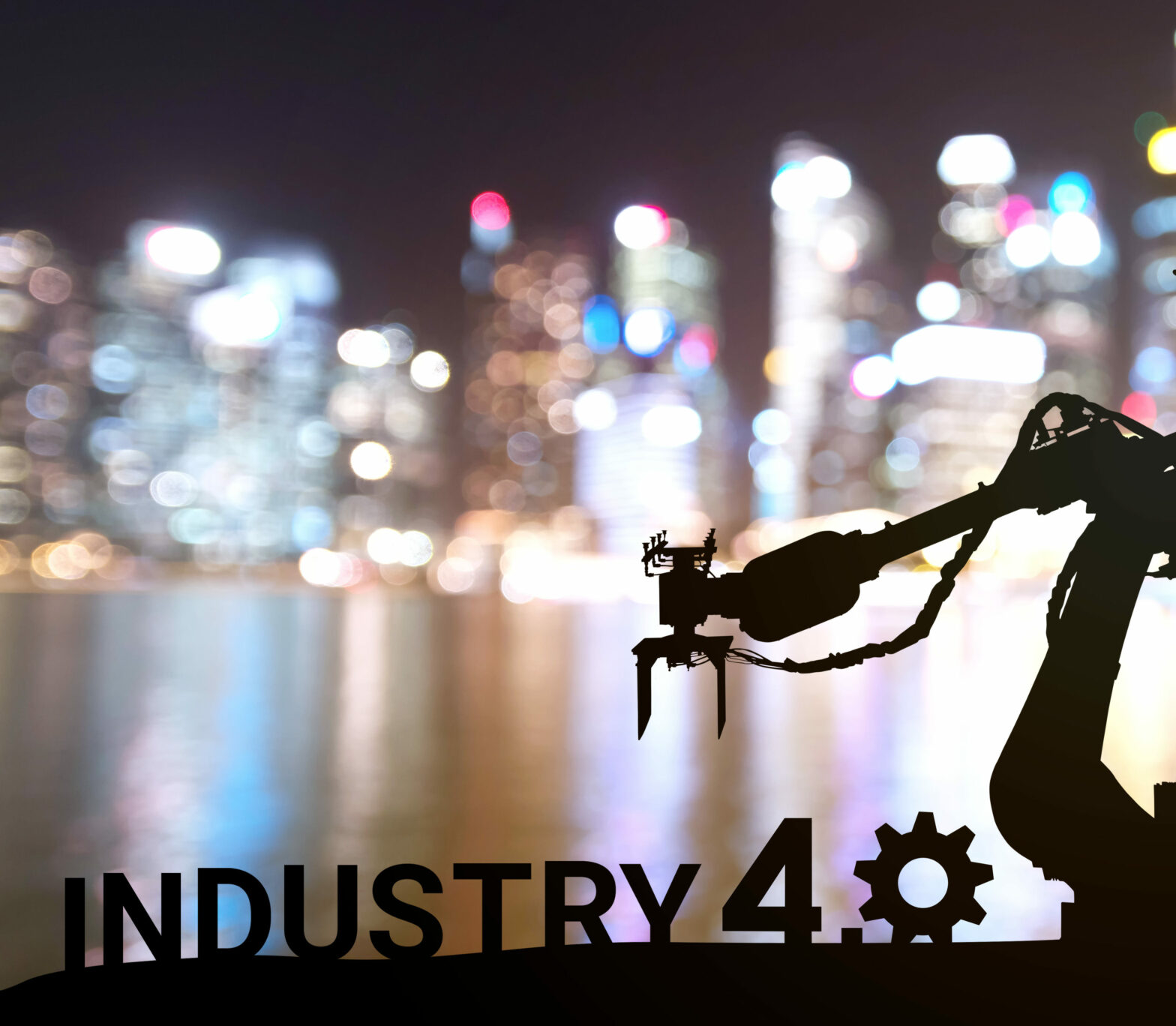 The CBI conference last week put out a call to action to business leaders to ensure the UK’s unites behind a ‘leapfrog’ industrial strategy to win in the technology age.

Can we make the fourth industrial revolution – the digital era in which we are living – a huge opportunity for Britain to take a leadership position? For many, it could feel a considerable threat. In fact, the CBI itself highlighted that 35% of current jobs may be reclaimed by automation and artificial intelligence (AI).

The rallying cry from the CBI follows hot on the heels of news from the governments commissioned review on industrial digitalisation led by industry chief Jürgen Maier, the UK and Ireland boss of German engineering giant Siemens, which concluded that British businesses need to adapt or perish.

Maier, who was tasked by Theresa May with providing a long-term vision for the industry, said the proposals outlined in the review could see Britain’s manufacturing sector unlock £455 billion over the next decade. How? By putting Britain at the forefront of new technologies; robotics, big data, machine learning, 3D printing, augmented and virtual reality, creating new industries to boost productivity and creating thousands of highly skilled, better paid jobs.

The business secretary Greg Clark echoed the huge potential digitalisation offers manufacturing: “The UK manufacturing sector has the potential to be a global leader in the industrial digital technology revolution.

Government and industry must work together to seize the opportunities that exist in this sector and promote the benefits of adopting emerging digital technologies, as well as cutting edge business models.”

The reality is that we must ensure technology is a force for good for British businesses. Jobs may be lost but there’s a huge opportunity for new and more highly skilled jobs to be created at the same time. Organisations across the UK and beyond need to wake up quickly and make some fast-paced decisions about how they plan to adapt.

Embracing technology to automate financial processes in finance departments and in fact, across organisations is now not uncommon. Is it changing the face of the finance team? Absolutely.

But the reality is that it is removing mundane tasks that can be effectively streamlined by cutting edge technology and driving productivity gains. These time savings can free up staff to focus on more high-value, strategic roles – such as ensuring the finance team provides the data-driven insight to the rest of the business about new opportunities and trends, so that businesses can take informed decisions based on the numbers.

Growth in new sectors and industries, combined with new technologies, will make many traditional roles and businesses processes redundant. Huge number of workers will need to be retrained – acknowledged by the CBI and contained as a key proposal within the Industrial Digitalisation Review, such as building a national digital ecosystem, which would give engineering companies the chance to experiment with new technologies and see how they might be applied to a process in their own factories.

Government support through tax incentives and funding, and the creation of a new national innovation programme would also facilitate the process of adopting new technologies and creating new companies.

>See also: Is your company ready for the Fourth Industrial Revolution?

The review also calls for a new national body, titled ‘Made Smarter UK Commission’, including representatives from industry, Government and academia, with the aim of “upskilling” one million British industrial workers.

But in the meantime, in a period of intense uncertainty and change, where technology and significant economic and political challenges are driving a pace of unprecedented disruption, innovation needs to happen rapidly.

If Britain is to survive and lead in the fourth industrial revolution, every single organisation will need to invest in new innovative business models, in the development of its people, as well as invest in new technologies.

Employees will need to be bold and invest their time and energy in training for digital skills to transform their career journeys and get fit for the digital age. But as with so many revolutions, those that embrace the opportunity, seize the automation opportunity and adapt will be stronger and ready to grasp the host of opportunities that lie ahead.