Sending a consistent message is essential to keep girls in STEM 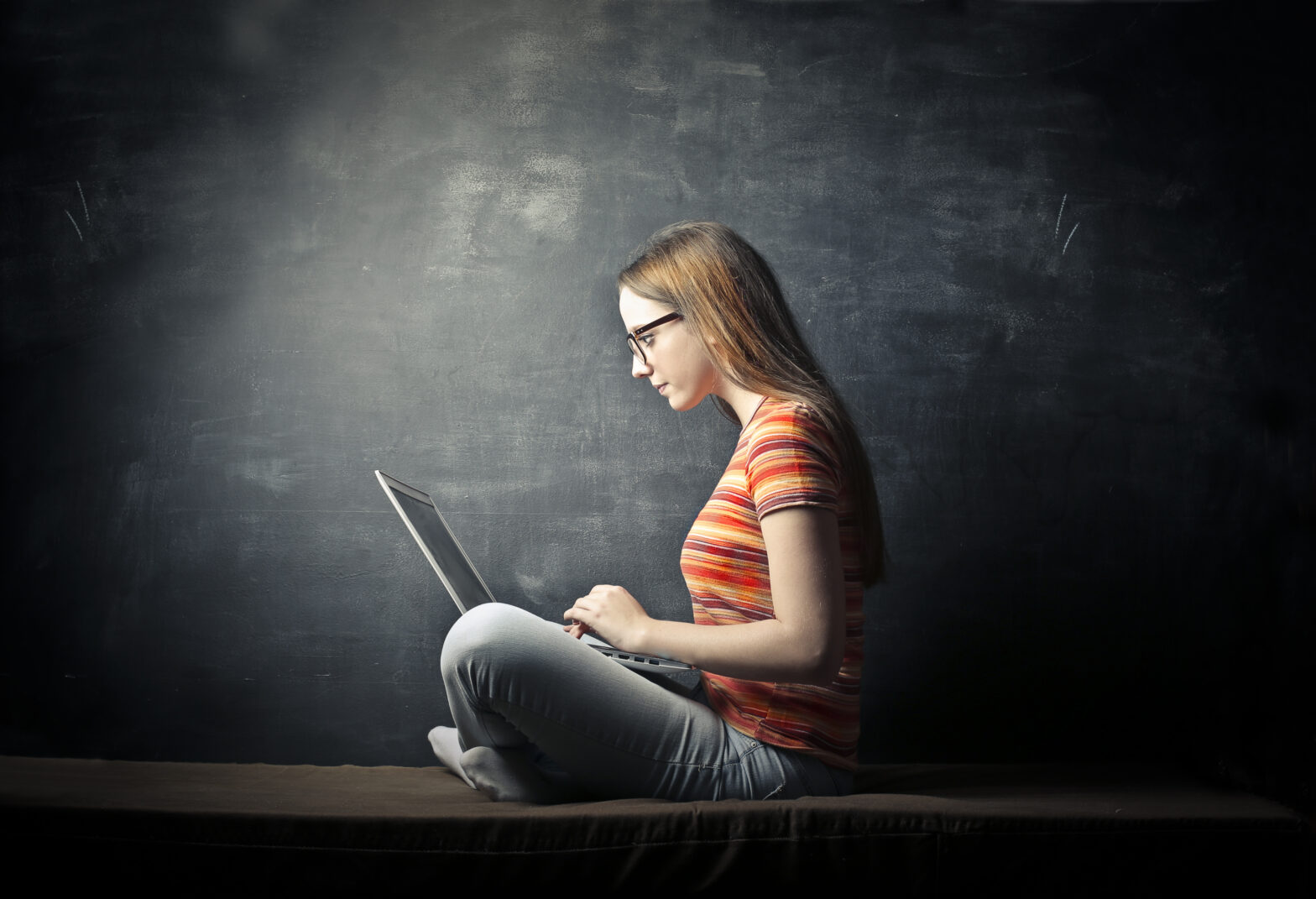 Keeping girls involved in STEM education has a chicken-or-the-egg problem, but it’s one the tech industry can fix.

In a recent survey by Microsoft of 11,500 girls, six out of 10 said they’d be more drawn to a career in science, technology, engineering and math (STEM) if they knew men and women were already equally employed in the field.

These girls are onto something, and it’s a bit of a conundrum. While women account for half of the college-educated workforce, they are vastly underrepresented in science and engineering jobs, averaging about 29% of positions. The issue doesn’t stem from competency — girls slightly outperform boys on eighth-grade national exams that measure technology and engineering literacy.

How can the tech industry step up to the challenge and provide these girls with a better perception of what it’s like to be a working woman in a science and technology job? To give girls the ability to see themselves in STEM careers, companies can foster a consistent path to show them that tech is a place they belong.

When girls are younger, they perform alongside their young male peers in science and math classes, but around the age of 15, there appears to be a “STEM cliff,” with girls taking a different path as they get closer to college.

One of the root problems that causes this dropoff is the perception that it’s not “cool” to be into STEM. During the mid-teenage years, perceptions become very important to all young people, and social messages about STEM being for boys start to dig in deep.

The Microsoft study had a telling statistic. Girls’ interest in humanities also dropped off with STEM, but that area of study recovered after a few years. With a little encouragement and reinforcement, STEM could have the same fate.

Hollywood has come a long way in providing positive role models for women. Powerful movies like “Hidden Figures” have put a spotlight the true, little-known story of the black female employees at NASA who did the math that made John Glenn and Adam Shephard’s careers possible.

But these stories need to be consistently related to young girls through the people in their lives. Female role models and mentors can urge girls to stay engaged through the STEM cliff and serve as a real-world example of science and technology not being only for boys. While this won’t happen fast, it can still happen with great work-fostered programs.

Yes, every Silicon Valley company touts its culture — but that doesn’t mean it’s one that’s inclusive to women. To get to the place where young girls see a 50-50 gender split at tech companies, diversity needs to be part not only part of the hiring process, but the DNA of the company.

Tech workers often pride themselves on being logical thinkers, but study after study has confirmed that implicit bias plays a role when attempting to select the best candidate in STEM careers.

If a prospective employee sees a career page that is full of men, that is a red flag. If that is your company, then make an explicit statement that you are actively working on improving diversity.

Throughout the interview process companies should send a clear message that they offer a flexible work environment, often critical for women who still do the majority of work at home. They should be upfront about their raise and pay structure, an area where even Google has been found guilty of employing an “extreme, systemic” wage gap.

Silicon Valley has given the industry numerous examples of what not to do. A company that cares about giving girls in STEM a shot should use those instances to guide them in the opposite direction.

What women and other minorities in the tech industry really want is best stated in an article by Leigha Mitchell on Code Like a Girl, “I should forget that I’m a minority, but be supported when I remember.”

The key to guiding these qualified young girls from their early competence and interest in STEM into careers is based on reinforcement.

The tech community needs to foster young woman through destigmatizing women in tech, providing role models and then giving them a career where they truly feel they belong.

Women are half of the bright minds in this world, and if companies are going to address the 17% growth imminent in STEM, the key will be hiring for diversity. But that diverse workforce won’t be there to help unless companies spread the message right now that STEM is a place where girls can thrive.

Sourced by Dinah Davis, director of R&D at Arctic Wolf Networks and founder of Code Like A Girl