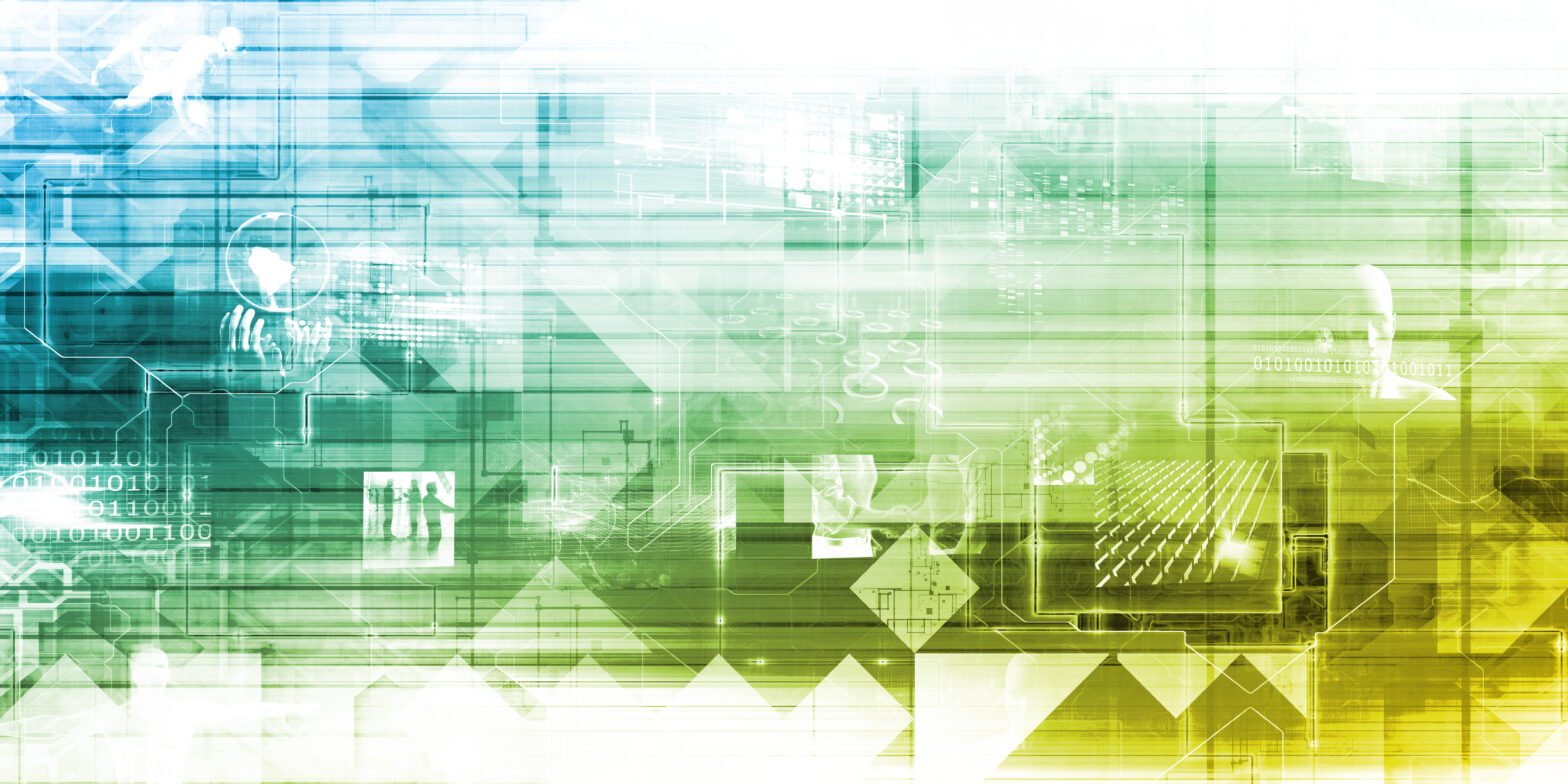 Consolidation in the IT services sector has gathered momentum in recent weeks, driven by growth in IT outsourcing, telecommunications and business process management; robust demand from important verticals such as government and healthcare; and low company valuations.

The highlight of Europe’s recent mergers and acquisitions activity, however, has been the emergence of one particularly acquisitive consultancy, Finland’s TietoEnator, as a substantial player in the Nordic region.

TietoEnator paid SEK500 million (EU55m) for 860 Ericsson employees – taking TietoEnator to more than 3,600 staff. Under the terms of the deal, TietoEnator also inherited a two-and-a-half year agreement to develop and maintain software for Ericsson’s fixed and mobile networks. The Ericsson order book is estimated to be worth some SEK800 million (EU80m) to TietoEnator a year. TietoEnator bosses have said they are considering buying other units from Ericsson, which is in the midst of a reorganisation.

TietoEnator bought Enterprise Systems primarily for its customer base in the Danish healthcare and pubic sectors. The target company also develops software for storing clinical data. Araneum, for its part, appealed to TietoEnator because of its public sector and multinational clients.

Elsewhere, there was further evidence of major consolidation in IT services

UK IT services specialist Logica paid EU3.6 million for eGlobal Pacific, an Australian provider of services for German software giant SAP’s products. Logica wants to provide SAP services globally. Separately, Logica has been in merger talks with UK rival CMG. A combined company would be Europe’s biggest IT services company. A merger could help it compete with mobile equipment giants such as Ericsson in the mobile multimedia messaging software and services market, says Julian Hewitt, an Ovum analyst.