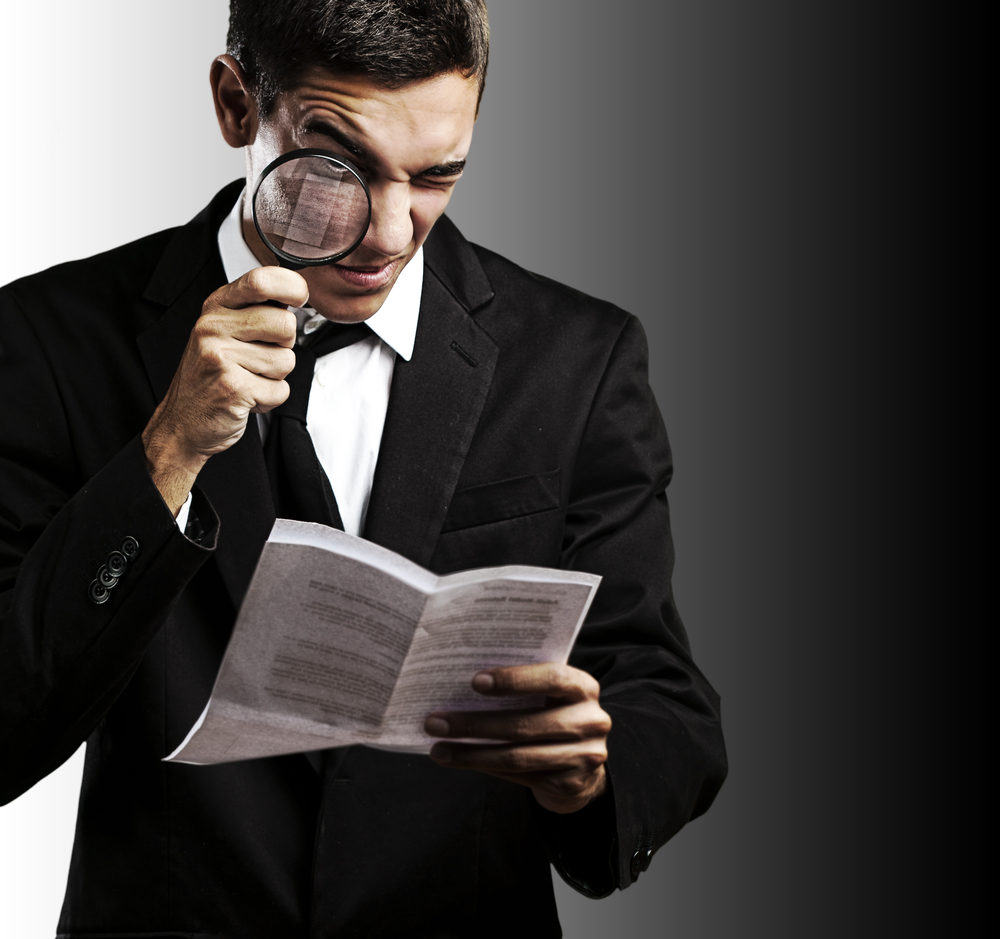 Managed services contracts always start off with high expectations, but ensuring the promise is fulfilled takes careful planning, solid execution, detailed tracking of performance and, if necessary, a controlled exit.

Businesses entering into managed services arrangements can find that, for the first time, they are forced to calculate the real cost of their existing technology operations. And that is not an easy task.

According to Craig Routledge, head of European managed services operations at Dell, companies need to carry out a benchmarking exercise that covers all technologies and in-house services that are earmarked for outsourcing.

Typically in a managed services contract that means cataloguing all the organisation's PCs, peripherals, local area network servers and associated software, plus all the related services (whether internal or external) such as helpdesk, break/fix maintenance, warranties, virus protection, external email management and so on. That kind of asset discovery does not have to be carried out internally – analyst groups, consultancies, PC vendors and distributors all offer such services.

Armed with a profile of their annual total cost of ownership, organisations can then compare this to the service delivery costs of companies of a similar size and industry focus. "We help organisations to see where they are on a league table," says Routledge. "More importantly, we help them see where they can get to."

Dell uses external consultants to carry out the benchmarking exercise, and also to undertake return-on-investment studies for potential managed services customers. For both sides, this preparatory work is vital, as companies and suppliers can only produce realistic valuations and cost saving projections if they have a realistic picture of the existing cost base.

Variations on a theme

One of the most common and most serious failings when it comes to managing managed services is assuming that the customer's IT needs are static, according to experts in IT services and outsourcing.

"Many managed services deals are entered into on the basis of cost savings derived from transitioning the service recipient's IT environment to a ‘steady state'," explains Alan McNeela, an analyst at IT advisor, Gartner. "But in today's fluid business environment the ‘steady state' is frequently not realisable and can result in higher costs and missed targets."

Higher than expected costs can arise as a result of changes to the contract that neither side had anticipated; Ovum recommends that companies set aside up to 2% of any managed services contract budget to deal with changing requirements.

"Some enterprises are starting to use ‘co-management' contracts," says Ovum's Kennedy. "Such contracts are agreements built around governance processes rather than a service solution, allowing the solution to change without having to undergo a major contract re-structuring." This, he suggests, is a better guarantor of long-term success.

While analysts counsel caution, there is no doubt that trust is building in the managed services model. Much of this stems from the fact that the tools used to manage the service now allow the provider to manage remotely. That has positive appeal. It means the overall cost per seat has come down, as desktops and related technologies can be managed from a central site; software updates and patches fed through automatically, and diagnosis carried out from a central location. The same mechanism also speeds up any problem resolution or software update.

Tools are not everything. Organisations need to be sure that their managed service provider has a sound set of processes in place to deal with all aspects of the contract. Many draw assurance from their supplier adhering to the IT Infrastructure Library (ITIL) guidelines of service management. Jill Ashcroft, council service delivery manager at South Lanarkshire Council, is not atypical when she says that one of the core reasons the council selected its managed service provider (Computacenter) was that its processes followed the ITIL.

One of the keys to managing desktop services for many organisations has been the consolidation around a much smaller number of standard, global desktop images (a standard set of applications and systems software that is common to large groups of users). Insurance giant AXA, for example, has gone from over 100 desktop images three years ago to about a dozen.

"Every year the rationale looks stronger and stronger for that," says Ian Baxter, global head of transformation and change management at AXA Technology Services. He thinks it feasible for the company – which has 140,000 seats – to get down to a handful of desktop images. "Without the leveraging of a managed services partner, that would not be even conceivable. How would you do it?" asks Baxter.

Most providers also now offer remote applications, systems and network monitoring and reporting so the user is aware that service is meeting agreed levels.

At AXA, which has over 70,000 desktops under management largely by Dell and its partner, Getronics, performance tracking has become well established. "We are now driven a bit more by [performance tracking] services," says Baxter. "We do customer stratification services, we do benchmarking internally and externally, we do reports to our customers [the various AXA units], we do questions after every helpdesk call – all things we only partially did or at least not professionally before the managed services contact. Certainly through partners like Dell, we have been able to institutionalise those, and they are now routine for all our IT services."

Related to that is an aspect that requires diplomatic handling: quality of service. Different users require different levels of services. And when outsourcing their services, some organisations have to make certain departments or individuals aware that under the managed services contract they will be provided with a reduced service rather than an improved one. When AXA hired Dell, some users were receiving a ‘gold' service, with guarantees of a response to serious problems within a matter of hours; they now have to be content with next day service.

But what if the whole thing goes wrong? The managed services supplier and the customer will naturally enter into the contract hoping that all will go well. But best practice still dictates that there should be agreement on how to end the contract.

Putting in place procedures to end a managed services contract – either because the contract has reached its fixed term or because the supplier is not meeting its service, due to changes in the needs of either the customer or the supplier – is one critical component of a well-managed deal.

Indeed, analysts agree that managers involved in setting up managed services contracts often fail to put enough thought into what they will do when the contract ends.