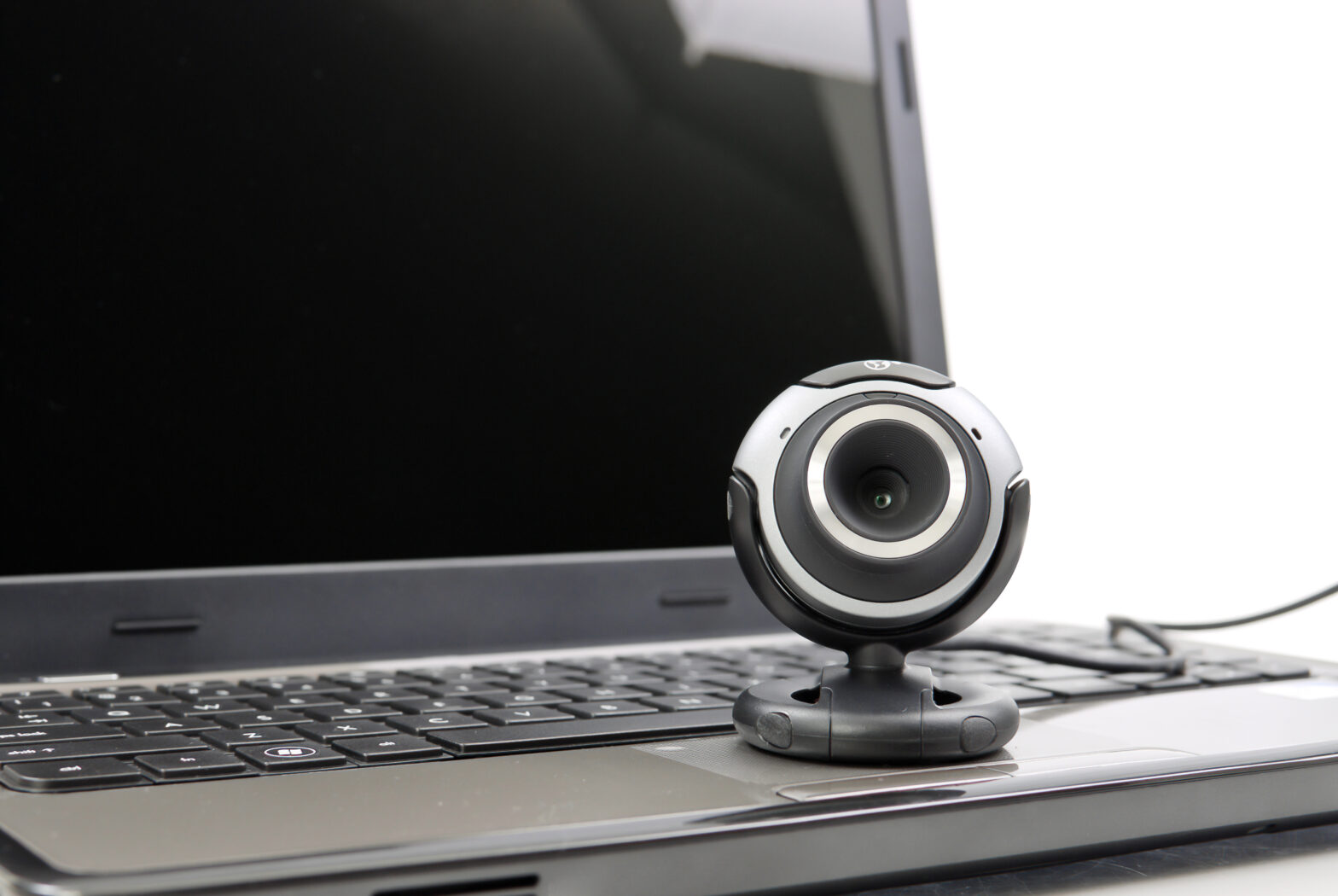 Incidents of “sextortion” – where people are duped into performing sexual acts on their webcam while visiting dating websites, secretly recorded by criminals and then faced with demands for money – appear to be a crime targeted more specifically at young men, often with tragic consequences.

Recent news reports highlighted the suicides of four men in the past 12 months – all linked to ‘sextortion’ – as well as a more than doubling of webcam blackmail crimes.

Where fraudsters, previously, might have been focused solely on financial crime involving the hacking of people’s bank accounts or credit cards, now it seems the criminals’ modus operandi has broadened to include methods such as this this.

Preying on vulnerable, young men’s sexual fantasies might be seen as an easier mode of exploitation than going through the relatively more complicated process of obtaining bank or other financial details.

A lawyer dealing with blackmail cases involving threats to post incriminating content onlineis nothing new, but this type of webcam crime is something that is breaking new ground, in that it is not that common.

Maybe this is because victims involved in such crimes are so embarrassed and fearful of the shame that will come if they don’t pay their tormentors. Maybe they would rather meet the demands for money and not tell the police, their friends or their family. Maybe they fear the initial threat of posting a humiliating video online might lead to other threats against them, involving physical harm.

The ability for fraudsters to cover their tracks online makes them difficult to trace.

What’s more, the pressure on their victims to remain silent means – as the National Crime Agency has confirmed – crimes of this type are severely under reported.

All of this likely does nothing to discourage the criminals and results in many unsolved crimes.

Blackmail is an offence under the Theft Act 1968 and the penalties for those found guilty could be as severe as a prison sentence of 14 years, especially if the offences include specific threats of harm.

In light of those most recent cases, it would be reasonable to assume if a victim is forced into suicide as a result of being blackmailed, the perpetrator would be looking at a very long custodial sentence.

What then for those who find themselves in this humiliating and lonely position?

As difficult as it may seem for the victims of these crimes, they must have faith in the police dealing sensitively with offences of this nature. As victims, they will not be identified publicly in court.

The pressure on webcam, “sextortion” victims is clearly intense, but – as in the traditional world of blackmail – they must be aware that any financial demands from fraudsters will simply increase unless they do choose to do something about it.

Of course, for those facing the very real fear of public humiliation, overcoming these doubts and anxieties is easier said than done, but it presents the only viable option in ending the extortion and bring the fraudsters to justice.