Skip to content
Home » Topics » Cybersecurity » Shadows and clouds: IT depts still can’t get a grip on unauthorised SaaS

Shadows and clouds: IT depts still can’t get a grip on unauthorised SaaS 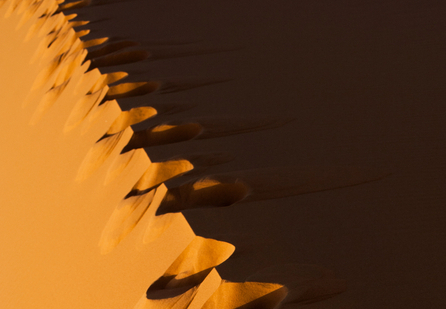 81% of enterprise employees admit to using unauthorised Software as Service (SaaS) applications, despite security being the top concern for 62% of IT professionals, the latest study on 'shadow IT' by Gigaom Research and CipherCloud has found.

The study shows that most organisations are moving beyond curiosity about the cloud, towards widespread deployment, with the cloud market set to grow 126.5% this year.

The majority of growth is in the area of SaaS, which is growing at 199%, and Infrastructure as a Service (IaaS) at 126%.

SaaS is 'the typical home for shadow IT,' said George Crump, Gigaom research analyst. 'It is growing because end-users are impatient with IT and looking for alternatives.'

> See also: 5 ways to deal with shadow IT

IT heads found that one of the biggest challenges is having visibility into cloud adoption within their organisation – among line of business employees 38% deliberately went around IT in adopting applications because IT approval process in their companies is too slow.

Security is the number one cloud adoption concern, with 62% selecting it as the top concern. The study found that IT professional consider encryption as the the key aspect of security. By encryption it must be end to end from the moment that the data leaves the network to the data being stored at rest in the cloud.

'The research underscores the rapid adoption of the cloud by businesses both by IT and line of business employees,' said Paige Leidig, chief marketing officer, CipherCloud.

'It also reinforces security as a key concern and the importance of encryption to ensure data is fully protected and controlled.'