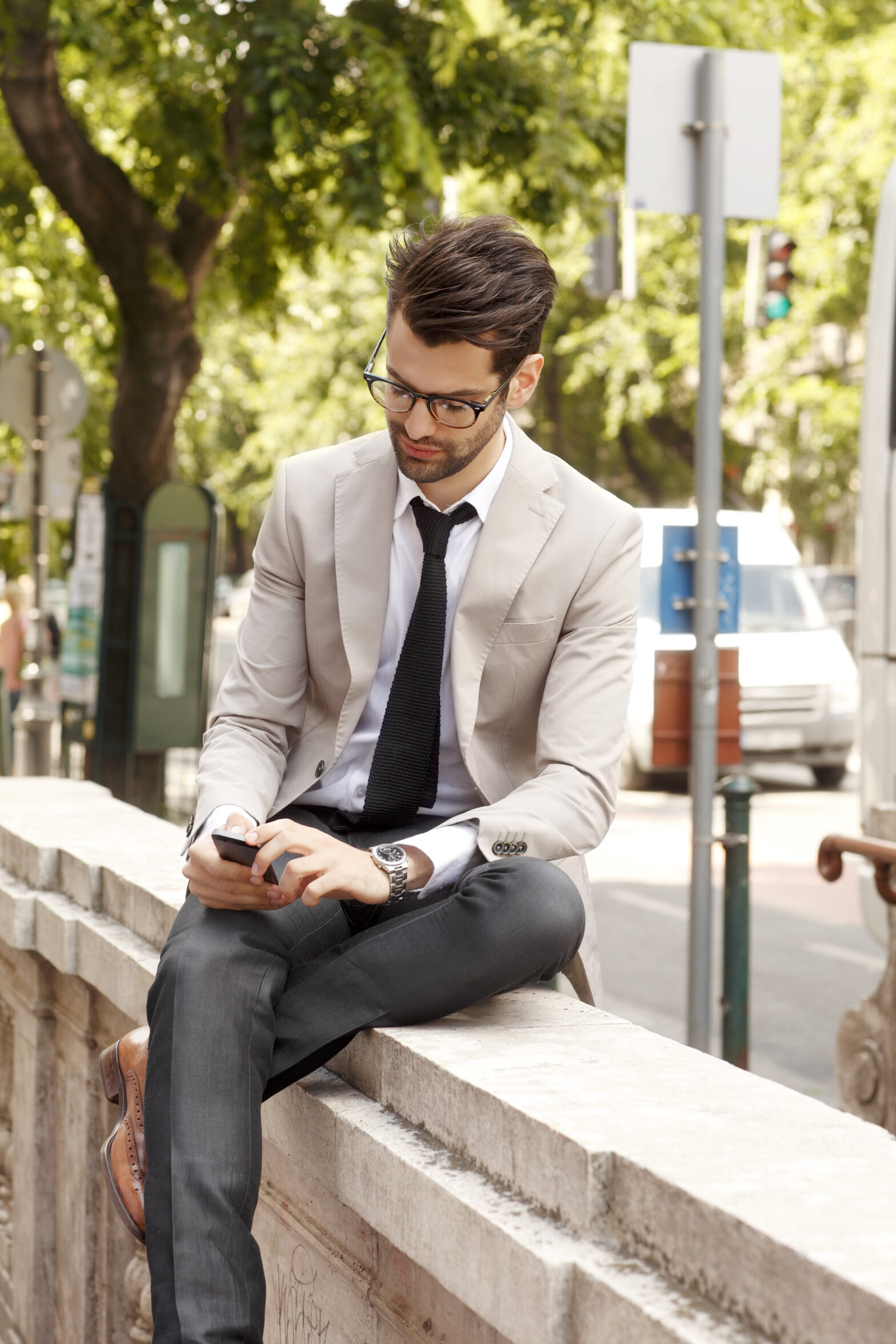 The sharing economy is upending the traditional workplace experience.

For the roughly 45 million Americans who work within the on-demand workforce, the 40-hour work week spent behind a desk is an antiquated notion. The sharing economy is about movement and setting your own hours. And its evolution has big implications for all employers.

To better understand how the sharing economy is reshaping the workforce, business vehicle reimbursement and relocation information provider Runzheimer reached out to those who know it best: its workers.

By surveying U.S. adults who drive for the sharing economy, Runzheimer was able to learn more about these employees’ demographics, work habits and expectations from employers.

The study revealed the gig economy workforce is largely driven by young people with full-time jobs outside of the sharing economy.

As a result of traditional and gig economies increasingly drawing from the same pool of workers, non-sharing economy companies must prepare for a disruption of the conventional business model.

By understanding the growing class of workers split between traditional jobs and sharing economy roles, companies can prepare for an evolving workplace.

Sharing economy drivers: who they are, how they work and what they want

Given that the sharing economy is a product of the mobile age, it’s no surprise that the majority of drivers (58%) are between the ages of 18 and 34. But that doesn’t mean millennials are abandoning conventional jobs for sharing economy work.

The significant majority of drivers – 76% – work full-time jobs outside of the sharing economy, while only one-third count sharing economy work as their primary income source.

Above all, though, these roles are characterised by flexibility: a sharing economy driver might log 10 hours one week and only 2 hours the next, depending on his or her schedule.

This flexibility allows workers with full-time jobs to take on sharing gigs – an increasingly popular move among younger employees. There’s no such thing as a 40-hour work week anymore.

But it’s not just millennials’ love of flexible workweeks that’s driving them to the sharing economy; it’s also that their full-time jobs allow them to do this. Businesses today allow for remote workers and flexible work days, opening the door for employees to take on additional sources of income like driving for the sharing economy.

However, providing full-time workers with this flexibility can present some drawbacks for employers with gig drivers on their payroll. Of the sharing economy drivers who also have a full-time job, nearly half – 48% – have clocked driving hours during work hours for their other job.

How traditional employers can handle the sharing economy evolution

The best way traditional companies can prepare for the rapid growth of the sharing economy is by striking a balance between accommodating employees who want to participate in it and ensuring that this participation doesn’t impact the company’s bottom line. Here’s how organisations can achieve that balance:

Offer employees more flexibility: for the most part, the young drivers of the sharing economy aren’t trying to make a career out of it.

Out of the 3 generations of sharing economy drivers, millennials are the ones who most value it as a source of supplementary income.

Therefore, their job satisfaction with their full-time employer may hinge on having the flexibility to pursue sharing economy opportunities. If employers want to hold onto a competitive pool of gig-inclined millennial workers, they should consider their employees’ desire for flexible hours when structuring staff scheduling.

>See also: Stepping up: the rise of the platform economy

For a business, having even one employee who takes the occasional Uber passenger during work hours can quickly wreak havoc on the bottom line.

Enterprises can cut down on gig work during business hours through better employee time tracking, while companies that oversee business vehicle programs can prevent misuse of company vehicles by shifting to a more accurate reimbursement program, such as a fixed and variable rate system.

The sharing economy is defined by accelerated growth. Between 2015 and 2020, revenues from gig economy businesses are projected to triple.

By offering employees flexibility to work remotely while at the same time protecting the bottom line, companies can position themselves to accelerate alongside the sharing economy.