Key enterprise IT markets to shift to the cloud by 2022 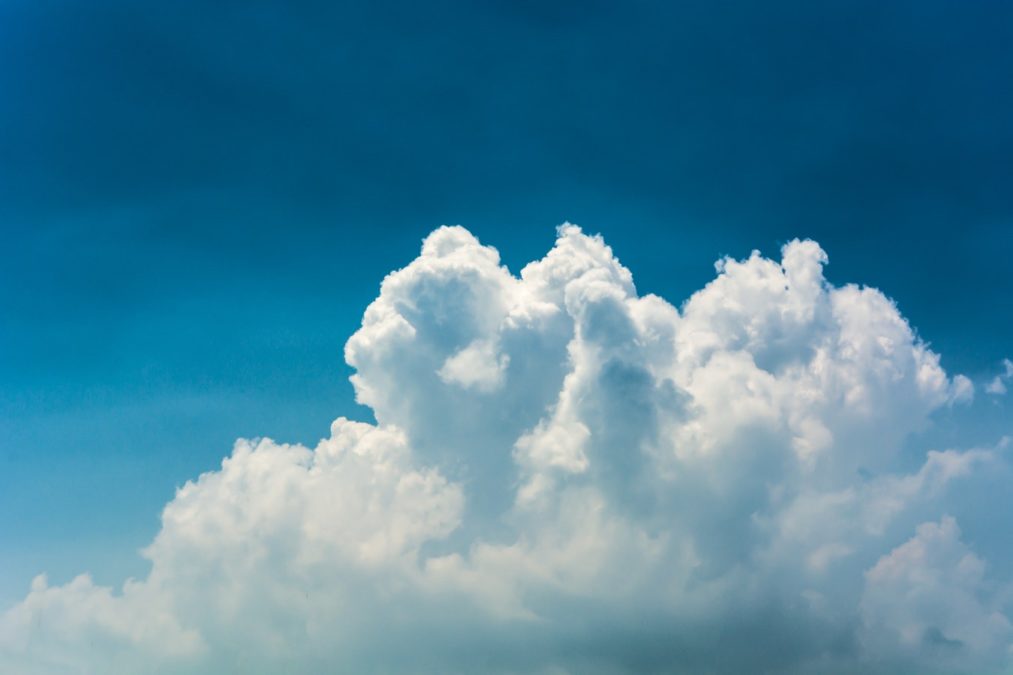 It appears that it’s a critical period for traditional infrastructure providers, as more enterprises shift to the cloud. According to a new study by Gartner, 28% of spending within key enterprise IT markets will move to the cloud by 2022, up from 19% in 2018, according to Gartner, Inc.

>See also: The reality of the public cloud – as good as you think?

Before 2018, the most significant shift to the cloud occurred in application software,  in particular, the adoption of customer relationship management (CRM). According to a spokesperson from Gartner: “CRM has already reached a tipping point where a higher proportion of spending occurs in the cloud than in traditional software. This trend will continue and expand to cover additional application software segments, including office suites, content services and collaboration services, through to the end of 2022. Application software will retain the highest percentage of cloud shift during this period.”

>See also: Up in the cloud: why businesses need to be proactive when it comes …

Over $1.3 trillion in IT spending will be directly or indirectly affected by the shift to cloud by 2022, according to Gartner (see table above). Providers that are able to capture this growth will drive long-term success through the next decade.

Gartner recommends that technology providers use cloud shift as a measure of market opportunity.

>See also: How can business introduce a multi-cloud strategy into their operations?

“The shift of enterprise IT spending to new, cloud-based alternatives is relentless, although it’s occurring over the course of many years due to the nature of traditional enterprise IT,” said Michael Warrilow, research vice president at Gartner. “Cloud shift highlights the appeal of greater flexibility and agility, which is perceived as a benefit of on-demand capacity and pay-as-you-go pricing in cloud.”

“As cloud becomes increasingly mainstream, it will influence even greater portions of enterprise IT decisions, particularly in system infrastructure as increasing tension becomes apparent between on- and off-premises solutions.”