Shipments of 3D printers to grow 108% this year – Gartner 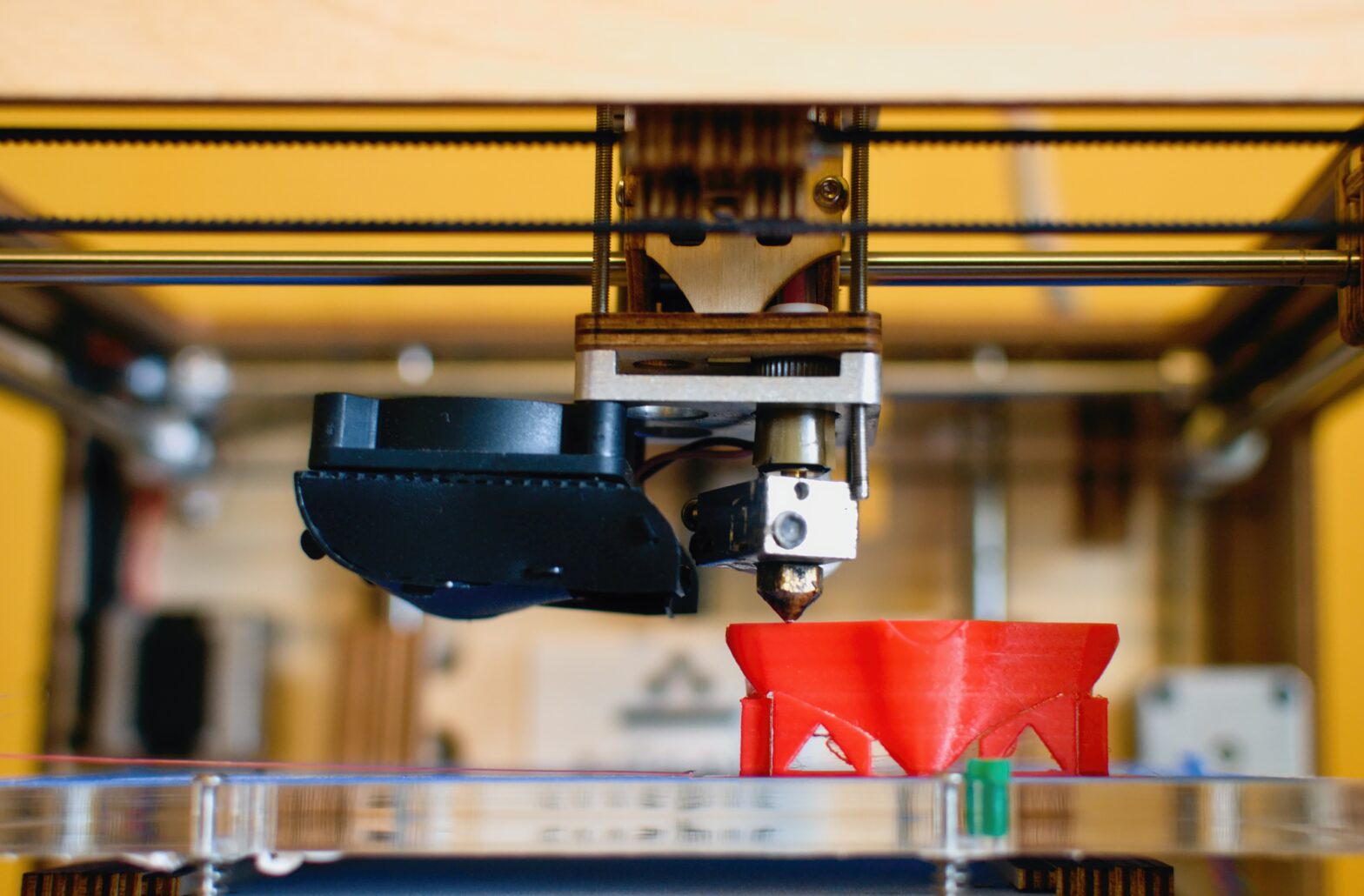 Despite slowing growth rates after the market’s initial growth spurt, the increase in 3D printer shipments over the next four years will see the number of units shipped in 2020 total more than 6.7 million.

“Once a niche market, 3D printing has continued its rapid transformation into a broad-based mainstream technology embraced by consumers and enterprises around the world,” said Pete Basiliere, VP at Gartner. “The evolution of hardware and software along with an ever-expanding collection of usable materials has driven growth in both the consumer and enterprise 3D printing markets.”

>See also: How to decide if 3D printing is the right manufacturing approach to take

3D printing is now experiencing widespread acceptance beyond its application in specialist industries.

Today, the technology is being used to create prototypes, augment manufacturing processes and produce finished products.

Stereolithography printer shipments will also grow at a rapid rate as new providers enter the market and the range of printable materials expands.

“The primary market driver for consumer 3D printers costing under $2,500 is the acquisition of low-cost devices by educational institutions and enterprise engineering, marketing and creative departments,” said Basiliere.

3D printers are being utilised by secondary and postsecondary schools to prepare students for careers in engineering, manufacturing, aerospace and robotics.

Prototyping will remain the primary business use for 3D printers throughout the forecast period, while their use to augment manufacturing will grow to 75% of organisations by 2020.

By this time, nearly 65% of discrete manufacturers that expect to use 3D printers will be using them to produce components of the products they sell or service.

“Aircraft and aerospace manufacturers have been taking this approach for years, using 3D printers to produce low-volume parts and small lots of parts with complex designs,” said Basiliere. “Military organisations, whose equipment often has very long lives, are working with defence contractors to evaluate 3D printing of replacement and modified components on shore and at sea.”

From a regional perspective, North America and Western Europe will continue to experience very strong growth in the 3D printer market in 2016. However, their shipment growth rates will continue trailing several regions worldwide.

Gartner predicts that the Greater China, emerging Asia/Pacific and mature Asia/Pacific regions will experience a combination of high 3D printer shipments and high-growth rates through 2020.

This growth will be driven by private sector and public sector organisations that recognise the threat that 3D printing poses to native industries that rely on conventional manufacturing technologies.