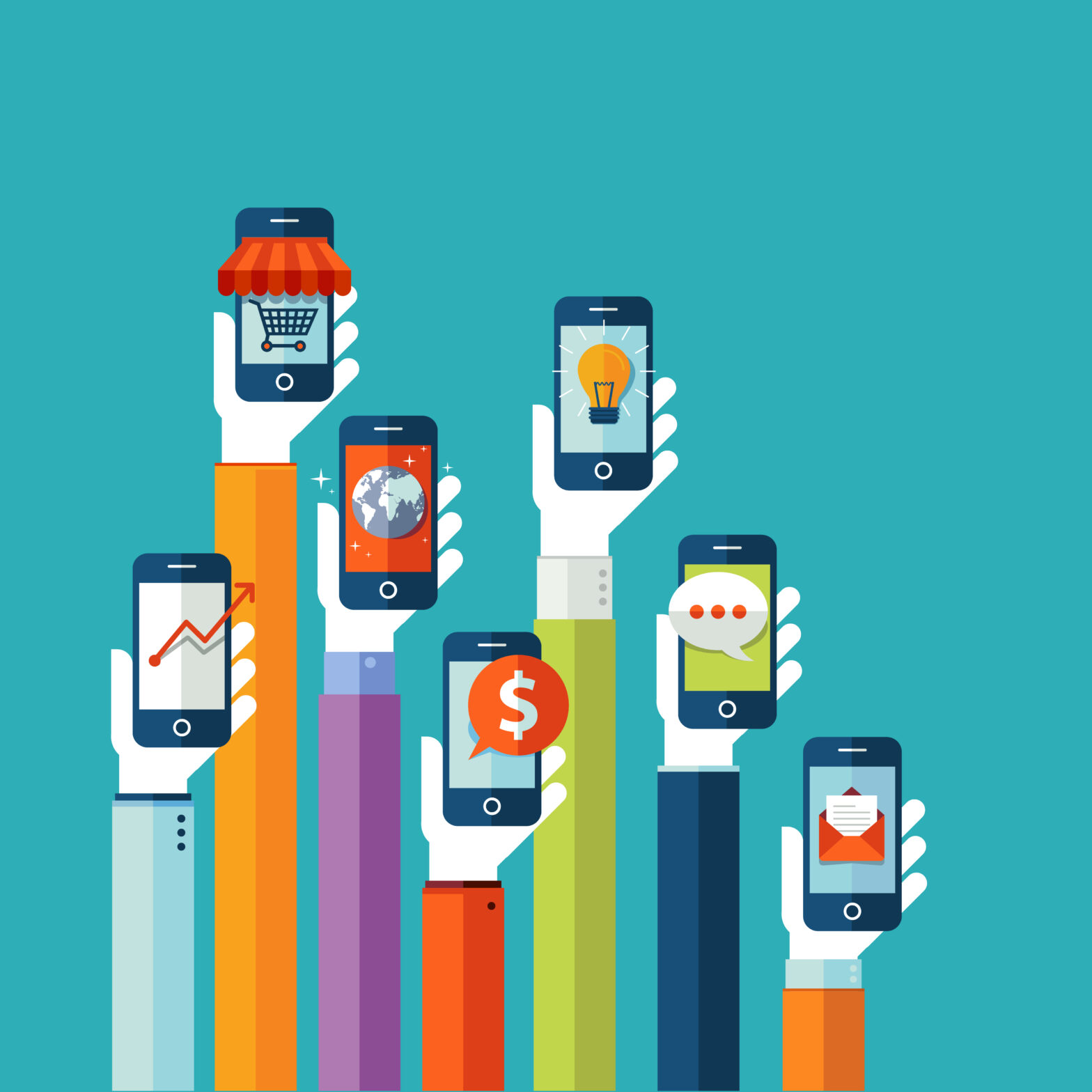 Shoppers will redeem 10 billion discount coupons using their mobile phones worldwide this year, according to a new report from market watcher Juniper Research – a 50% jump from 2012.

The idea of a mobile coupon is to drive retail sales by offering customers one-off discounts straight to their mobile phone. According to Juniper's research, 10% of mobile coupons are redeemed, compared to just 1% of traditional printed coupons.

Retailers can distribute coupons through their own websites or apps, or they can use third party services such as Groupon and Vouchercloud which aggregate coupons from multiple brands.

In September, Apple launched its own voucher app called Passbook, with companies including Ticketmaster and Starbucks signing up to distribute coupons through the app. Juniper said that Passbook will act as a catalyst to both mobile coupon adoption by consumers and deployments by retailers.

One barrier to mobile coupon adoption, however, is legacy point-of-sale (PoS) technology, Juniper said. Mobile coupons work either by displaying a QR code on the phone's screen to be scanned at the point of sale or by transmitting data via near-field communications (NFC) – both of which require specialist hardware.

"Retailer reluctance to upgrade PoS terminals for authentication and redemption is creating a bottleneck, effectively suppressing the deployment of mobile coupons," Juniper said.