Skip to content
Home » BYOD » Should we be afraid of big bad botnets?

Should we be afraid of big bad botnets? 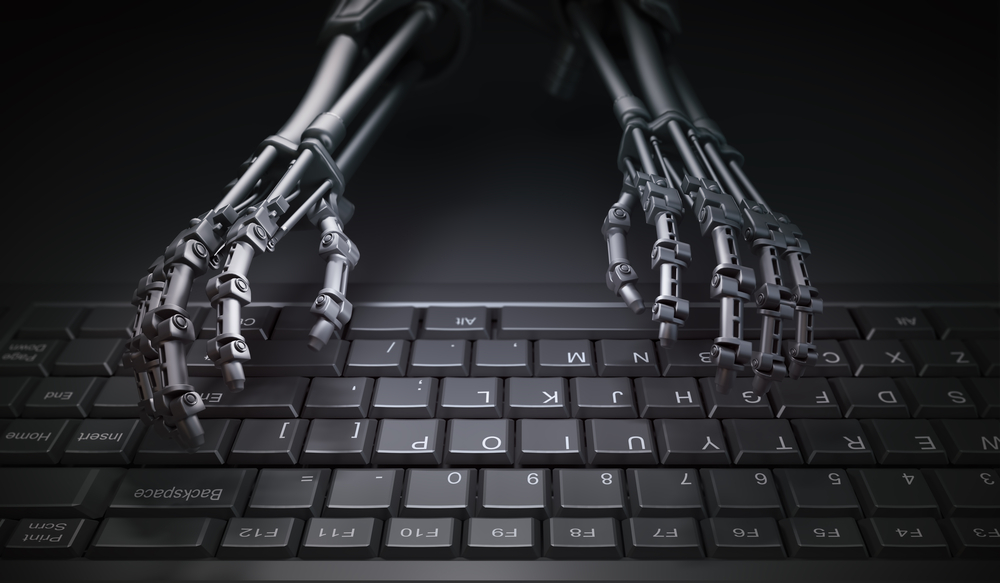 The notion of a huge zombie army, or botnet, targeting your business with a DDoS attack can send shivers down the backs of even the most experienced security professionals. Not only are these botnets of vast size and power, but they are also incredibly sophisticated.

DDoS attacks originating via botnets can be executed with precision and control, pulsed and sent in different ways and are also virtually impossible to trace back to the original attacker. So who is behind these botnets, what can we expect from them in the future, and how can organisations best defend themselves, in order to allay their fears?

Botnets have transformed the DDoS landscape. Once, attacks were the preserve of a small, technical elite who had enough coding skills to launch a strike. But now, DDoS-for-hire botnets have significantly lowered the barriers to entry.

A quick Google search and a PayPal account makes botnets readily available for just a few dozen dollars, with no coding experience necessary. And they are becoming increasingly popular – DDoS-for-hire botnets are now estimated to be behind as many as 40% of all network layer attacks.

But while the majority of purchasers are likely to be low-level attackers, seeking to cause mischief and settle personal grievances, more powerful botnets-for-hire are also being utilised by state actors and organised crime syndicates. In recent years, DDoS attacks have been getting bigger and bigger.

Corero Network Security's Security Operations Centre recorded a dramatic (25%) increase in very large attacks of more than 10Gb per second among its customer base in the second half of last year.

> See also: How to detect and remove botnets from your network: a best practise guide

And in terms of individual attacks, the strike on the BBC in January was one of the biggest ever reported, at an enormous 600Gb per second. While these attacks clearly cause significant damage, their primary purpose is often just to demonstrate their attackers’ capabilities so that they can be sold as a service in the future. The kind of gigantic attacks that make headlines aren’t cheap to rent, and would probably cost upwards of $150,000 to engage.

As a result, these are only likely to be utilised by criminal or nation state attackers, who have access to a sophisticated infrastructure with money laundering capabilities.

Looking forward, there is really no limit to the potential size and scale of future botnet-driven DDoS attacks, particularly when they harness the full range of smart devices incorporated into the Internet of Things.

By using amplification techniques on the millions of very high bandwidth density devices currently accessible, such as baby video monitors and security cameras, DDoS attacks are set to become even more colossal in scale.

Terabit -class attacks may be increasingly common and ‘breaking the Internet’ – or at least clogging it in certain regions – could soon become a reality. The bottom line is that attacks of this size can take virtually any company offline, and are a reality that anyone with an online presence must be prepared to defend against.

But it isn’t just the giant attacks that organisations need to worry about. Before botnets are mobilised, hackers need to make sure that their techniques are going to work. This is usually done through the use of small, sub-saturating attacks which most IT teams wouldn’t even recognise as a DDoS attack.

Due to their size – the majority are less than five minutes in duration and under 1Gbps – these shorter attacks typically evade detection by most legacy out-of-band DDoS mitigation tools, which are generally configured with detection thresholds that ignore this level of activity.

This allows hackers to perfect their methods under the radar, leaving security teams blindsided by subsequent attacks. If these techniques are then deployed at full scale with a botnet, the results can be devastating.

Besides harnessing enormous power, botnets are also notoriously difficult to spot. Once deployed, they utilise sophisticated techniques to hide their tracks. Their command and control infrastructure can be automated or set on autopilot, they can sleep for long periods of time, they can have ubiquitous bandwidth available at any time of day by waking up different regions at different times – they are a complex and vast maze, often operated by some of the brightest minds in cybercrime.

But that’s no reason for organisations to resign themselves to eventually getting attacked. So what are the most effective methods of defence?

Due to the fact that botnet attacks are launched and then disappear without leaving enough information for victims to trace its origins – effectively acting like a giant cloud computer – organisations really have no choice but to defend themselves at the edges of the network.

Legacy out-of-band scrubbing solutions which require human intervention and reactive countermeasures to remove the attack will not be successful, and using such systems will also allow hackers to experiment on your networks undetected, finding vulnerabilities and testing new methods through smaller, hidden attacks.

The only proper defence is to use an automatic, always-on, in-line DDoS mitigation system, which can monitor all traffic in real-time, negate the flood of attack traffic at the Internet edge, eliminate service outages and allow security personnel to focus on uncovering any subsequent malicious activity, such as data breaches.

This type of in-line, always-on protection can come in various forms – either on-premises, or purchased as a security service from an upstream provider. It is only through deploying these real-time solutions that IT teams will be able to identify and mitigate the most serious botnet-driven DDoS attacks on their networks.