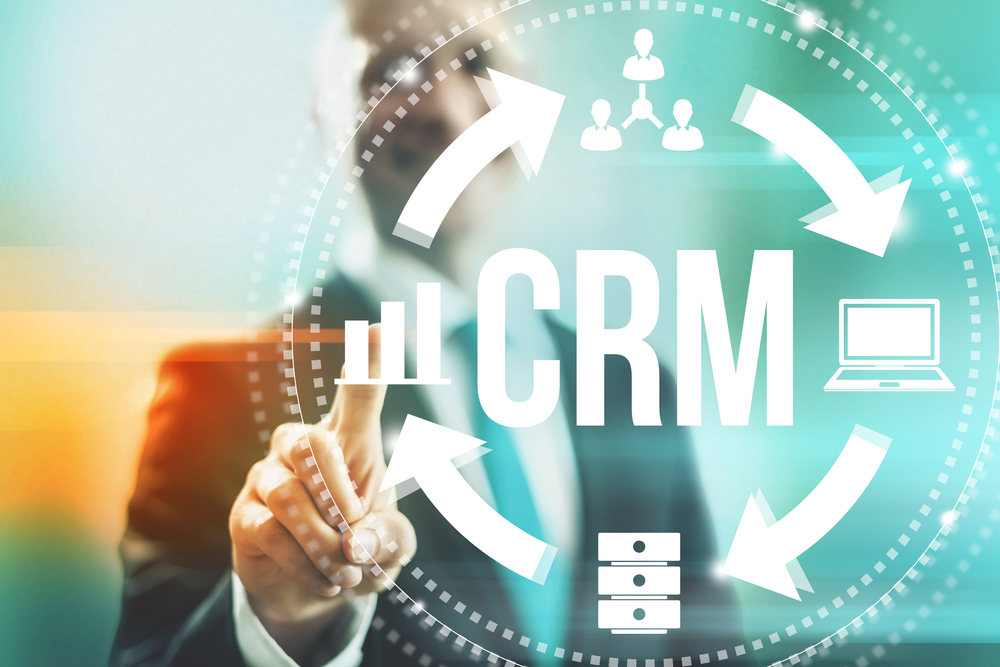 Customer relationship management (CRM) market leader Siebel Systems is set to lose its pole position in the market to enterprise applications giant SAP, according to a study by analysts AMR Research. The research found that customer demand for CRM software, which was flat in 2002, increased by 4% in 2003, and will grow by 6% in 2004. The growth, says AMR, is being fuelled chiefly by increased IT spending among small and medium-sized enterprises.

The study shows that Siebel earned $1.29 billion in CRM revenues in 2003, marginally beating SAP’s $1.28 billion. But AMR predicts that SAP will oust Siebel in 2004, with SAP expected to grow 12%, compared to 3% growth at Siebel.

Siebel may be the sector’s historic market leader, but its share peaked at around 23% in 2001. Since then, the two software vendors have long been at loggerheads over which company ships the most CRM software. Although SAP has long claimed that it is fast catching up with Siebel, a large number of the CRM licences it ships remain uninstalled at many customers – a fact acknowledged by SAP CEO Henning Kagermann. The two vendors also face growing competition at the lower end from Microsoft. Microsoft’s CRM revenues for its Great Plains product were $148 million in 2003. The AMR report forecasts that Microsoft’s total CRM revenues will grow by 40% in 2004, thanks to users’ confidence in the long-term viability, integration capabilities and ease of use of Microsoft CRM products.