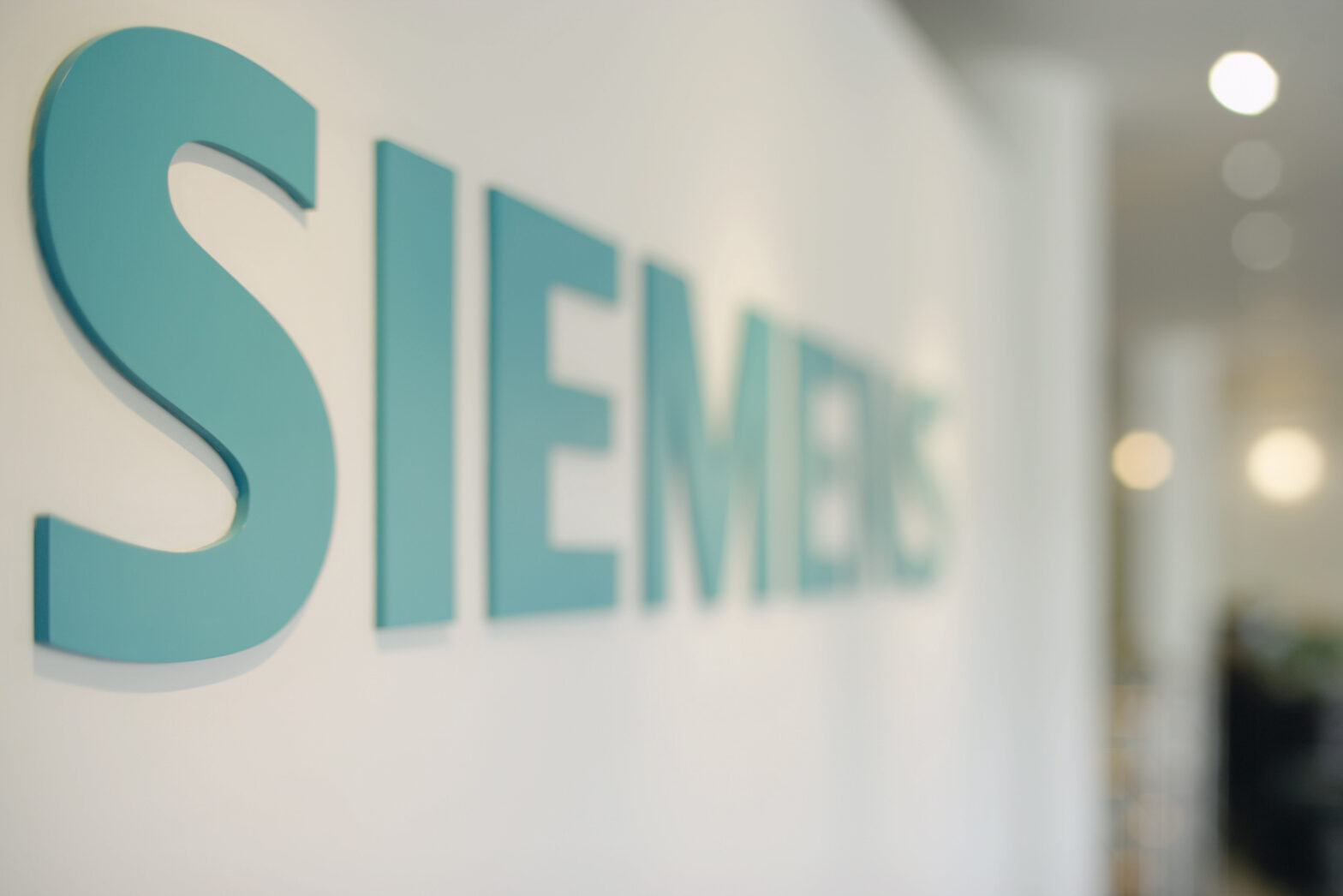 12 December 2005 German technology and engineering giant Siemens is to sell its part of its IT services unit to computer maker Fujitsu-Siemens and is likely to break up the rest of the unit.

According to the Financial Times, Fujitsu-Siemens will acquire Siemens’ product-related services business.

This follows a declaration in November by Siemens CEO Klaus Kleinfeld that the company would cut 5,400 jobs at Siemens Business Services (SBS).

SBS generates roughly a quarter of its revenues from work related to Siemens, with the rest come from consulting and outsourcing services. That has made finding a single buyer for the unit difficult.

In its last fiscal last quarter alone, the SBS division has made a loss of €427 million.

The division has also been involved in some high profile disasters. The IT services group was heavily criticised for its implementation of computer systems at the UK Passport Agency. Computer failures cost the taxpayer £12.6m and forced about 500 people to cancel their holidays.

The sell-off is part of a wider business realignment strategy at Siemens. Kleinfeld has pledged that all 11 of Siemens’ divisions will hit operating profit targets of over 5% by April 2007.

The Siemens CEO plans to achieve this goal by selling off or terminating any loss-making divisions of the company.