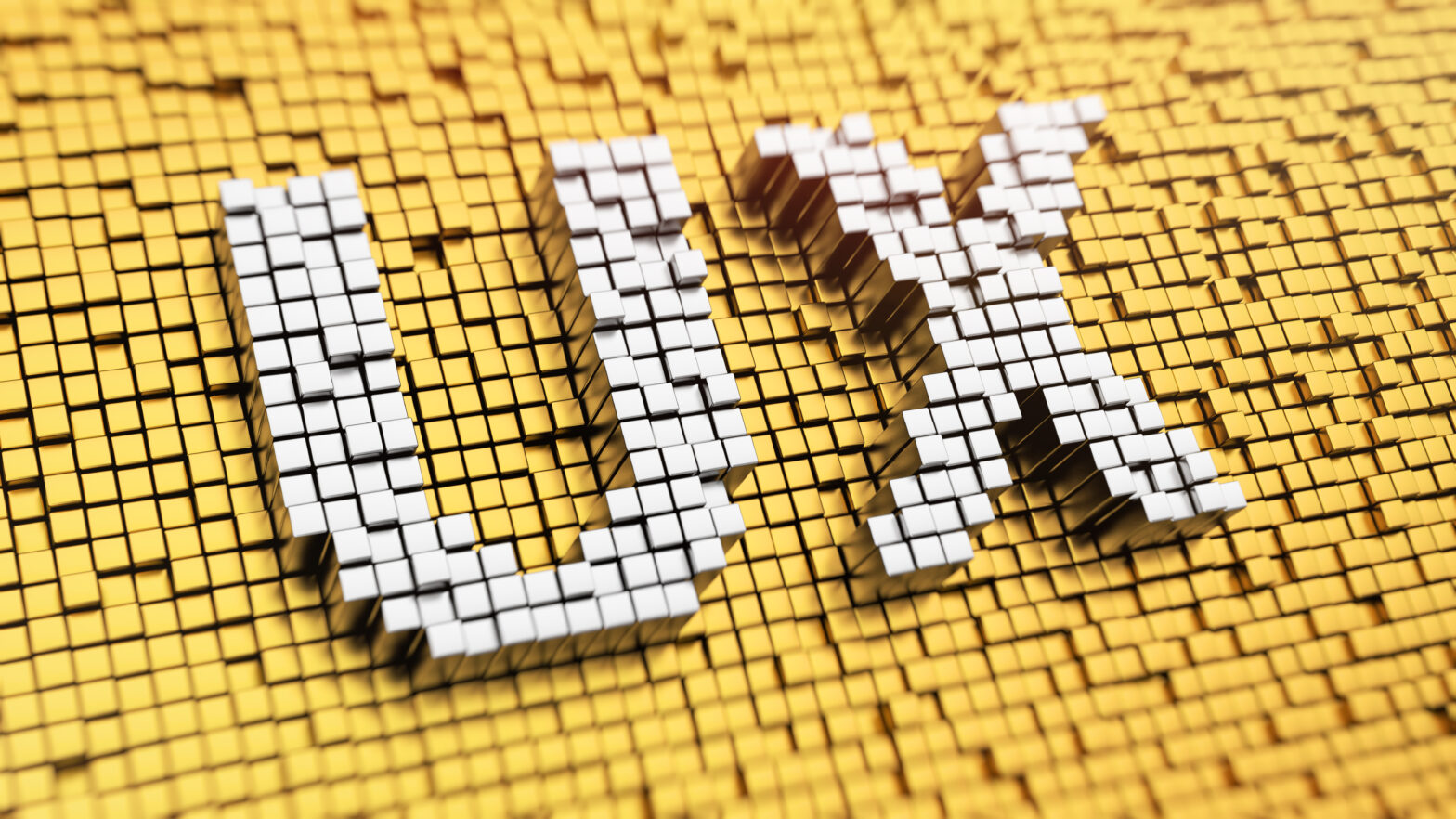 Lots of web sites are “miserable”. They do not justify the time and money that has been invested in them. That is the opinion of web usability guru Jakob Nielsen. As co-founder of consultancy the Nielsen Norman Group, Nielsen has tested hundreds of web sites to see if they achieve their aims. He believes that many projects have either set out with the wrong objectives in mind or their designers have ignored small, but important details during their development. “I’ve done testing where users have been on a site for half-an-hour and still don’t know what’s going on. In the real world, they would have left long ago.”

The Nielsen Norman Group’s advice on site design fills many books. It ranges from simple placement issues (such as put a search box in the top left-hand or right-hand corner of the page) and technology issues (don’t use Flash applications, particularly for pointless introductions), to content issues (make sure there are prices next to all the products in an e-catalogue, instead of making customers drill down to find them). But for Nielsen, and others, while usability is a design issue, it is also a business issue.

With the mad rush of the dot-com boom over, there is no place for haphazard or slapdash approaches to web design, says Nielsen. The emphasis should be on careful planning and ease of navigation – and on making sure the mistakes of the past are not repeated. So how should companies make sure that their sites perform acceptably, without costing too much money? And how should organisations apply what they have learnt to new platforms as they emerge?

Nielsen argues that the average web user, whether a customer or an employee on an intranet, comes to a site to access information or to perform a task, both of which they want to do as quickly and easily as possible. Bigger servers, more bandwidth and distributed systems may be the main methods used by organisations to speed up their web sites, but simplifying pages and graphics, and making sites easier to navigate and use are much cheaper options that will produce far greater benefits for most companies, maintains Nielsen. The costs of improving a site’s usability by changing its content and interface will be more than paid for by the gains, he adds.

User involvement
So how should businesses plan to maximise the use of their sites? According to Nefyn Jones, head of customer interaction management at consultancy Detica, the interface should be designed with user input from the beginning, particularly for intranet sites. “Not having users involved from the start is a recipe for disaster,” he says.

One project Detica was involved in related to a Java front-end to a billing system and customer contact system. The company concerned wanted a new front end to make call centre agents more productive and provide better customer service, and it spent a lot of time on the application, ironing out all the flaws. However, as soon as the company got talking to the call centre agents, it discovered that they didn’t work in the way the system had been built. Moreover, the agents that tried to use the system were marked down by the quality monitoring system that determined their bonuses because the application made them behave against the quality control prescriptions. Eventually, the agents gave up using the system during calls, writing down the details instead and entering them afterwards in order to improve their performance.

“I think you have to keep user representatives on a project full-time from the beginning,” says Jones. “We’ve just finished a project that had three users out of eight on it for the entire eight-week period, providing feedback on the interface, what they liked, what they didn’t like.” Input from users at the beginning can save considerable amounts of budget: six months on, a small flaw in the system will take far more money to fix than if it had been caught at the beginning.

This constant feedback and testing, Jakob Nielsen says, is very important. Iterative testing, where designs are continually evaluated by user focus groups and then modified before being given back to the groups, will ensure that, as new content is added to the site, or as new groups of users come to it, the site adapts to continue to provide maximum functionality and usability. But the site design needs to be based on a scalable concept from the beginning.

“The worst thing developers can do,” says Marie Tahir, director of strategy at the Nielsen Norman Group, “is add navigation [to sites] but not have a scalable design in the first place. You don’t want to have so many navigation schemes you’re not sure what the main navigation system is.” Confuse the user and he or she will leave or use the system.

Nielsen and Tahir also advocate having an in-house team rather than outside designers. Chris Guidroz, senior creative consultant at IT services company Cambridge Technology Partners (CTP), says that the differences can be obvious. “A lot of companies have one company design the web site, then as technology changes, they bring in other companies to do pieces. You end up with inconsistent branding. Users can tell that different people have worked on the site.” Having either an in-house department maintain the design or the same outside company continue with it is best practice, he says.

Nielsen warns, however, that it is important to get an outside perspective on site design. “Cultural differences can apply inside and outside the company, and can be even greater than that between different countries.” There is a methodology for overcoming that difference, he says. “You do studies to get an outsider’s perspective.”

Dealing with devices
The importance of usability issues looks set to grow and grow as accessing web sites on the move becomes more common. For example, Nielsen says that many sales people are now accessing corporate intranets via personal digital assistants (PDAs) and mobile computers. Over time, many consumers are also expected to access web sites via their mobile phones.

Simplicity and ease-of-use when connecting to a web site or intranet via a PDA or mobile will be paramount, says Nielsen. The systems will not be used if they do not deliver exactly what people want and make it ease to use, he warns. “With the web, people leave if it doesn’t work. That’s true even more with mobile. You live and die by the quality of the user interface. There’s a lot to make different because the environment is so different.” Developers have to consider different modes of user input, screen sizes, the speed of various devices, and so on.

CTP’s Guidroz says the most important point to keep in mind is that, when dealing with devices with small screens, such as PDAs and mobile phones, you have to limit the amount of information that you deliver. “A lot of people go into the channel [device] area without knowing what it can handle. Companies need to do a content audit, then decide what is appropriate for different devices. Sometimes it’s hard to tell someone they can’t put their entire corporate mission statement on a handheld because of the size of the display. So you have to show them what they can have, then work through what they can’t.”

That type of audit, in common with Nielsen’s iterative testing, needs to be done regularly – at least twice a year for intranets, monthly for public web sites.

The problem for many companies is deciding who should pay for changes to web site and intranet design in order to deliver usability benefits. “It’s not going to be on the bottom line of the department that provides the usability,” argues Nielsen. “People won’t consider doing it if it’s not in their own interest. They don’t think about the overall saving.”

So while improving usability may be a self-funding goal that will increase site ‘stickiness’ and intranet use, it will take company boards or a gracious IT department to bring such benefits to existing systems.