Mesh networks to avoid the single point of failure 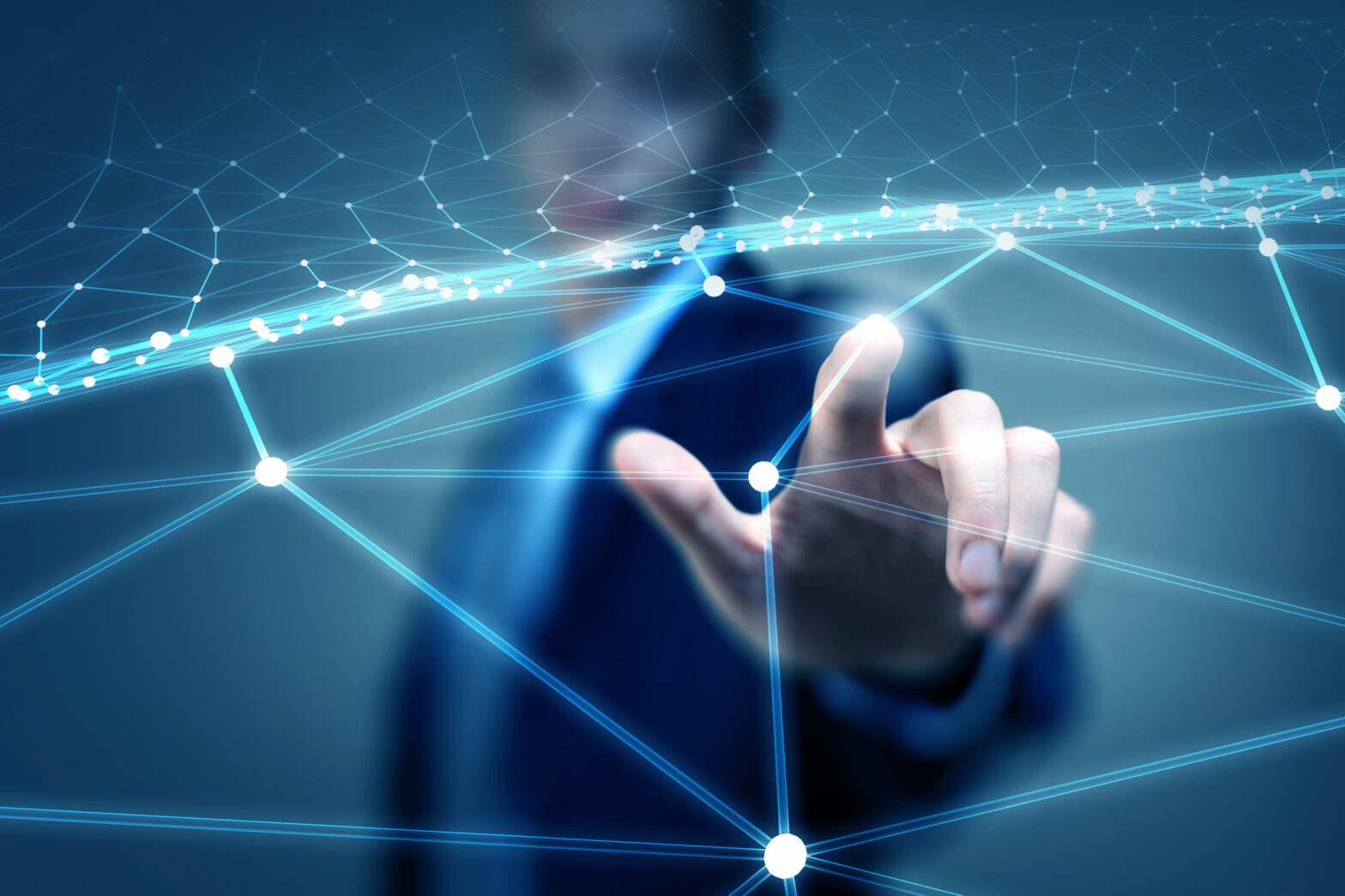 When US government scientists drew up the blueprint for what is now the Internet, they designed the network so it had no single point of failure. If part of the network was lost in the event of war, then the rest would continue to work.

Today’s civilian wireless networks lack such in-built resilience. Cellular systems and especially WiFi networks are designed around transmission sites linked through a fixed network to a telecoms operator’s central office or corporate backbone. Networks are designed according to a ‘hub and spoke’ or ‘star’ pattern.

Should a link between the centre and one point of the star fail, all users connected to the access point or cell site at that point would lose their connections. Should the central point fail, every access point and user would lose the ability not just to communicate with each other, but even with other users in the local area.

This lack of resilience has prompted network and telecoms designers to look again at networks that do not have single points of failure. Like nodes on the Internet, nodes on these advanced networks, known as ‘mesh’ networks, can communicate with several other nodes, not just to the central office.

Mesh networks use multi-hop routing to span long distances by connecting up shorter-range nodes. Each node is, in effect, both a receiver and transmitter: it receives a signal from another node or the central connection point, and passes traffic on not just to local users, but to adjacent nodes as well.

Should a node fail, the others will re-route their traffic to avoid the black spot; even if the central connection were to fail, local communications should still be possible. Using mesh technology, designers can create more robust networks.

Vitally, they can also do so at a lower cost than using star topologies. In wireless networks, mesh technology allows designers to use lower-powered, short range transmitters. These are cheaper than longer-range equipment, making it possible to extend networks further or to build them at a lower cost.

And, because mesh has more in-built fault tolerance than a star topology, it should be possible to use equipment with lower levels of fault tolerance, as localised failures are not as critical.

Lower power consumption is also an advantage to mesh: smaller, short range transmitters could run off batteries or even solar energy, paving the way to ad-hoc networks. Networks consisting of very small transmitter-receiver nodes, known as ‘network dust’, are generating high levels of interest especially among governments and the military. Low cost, ad-hoc networks will also be of interest to commercial organisations, especially those in areas such as hospitality.

There are, however, a number of problems with mesh networks. BT’s research labs at Adastral Park in Suffolk has worked on systems where mobile phone users could act as passive ‘nodes’ carrying signals to other users. In this way, a network could expand as users move away from the central point.

Security and confidentiality issues, though, make such concepts less practical, at least outside of closed communities such as the military or government agencies. Acceptance of public mesh networks, among enterprises at least, could be some way off.

As yet, the large networking equipment companies have not committed to mesh, although some have designed experimental networks that use at least some mesh elements. Enterprises will probably do best to wait until the main players commit to mesh before basing network plans around the technology.