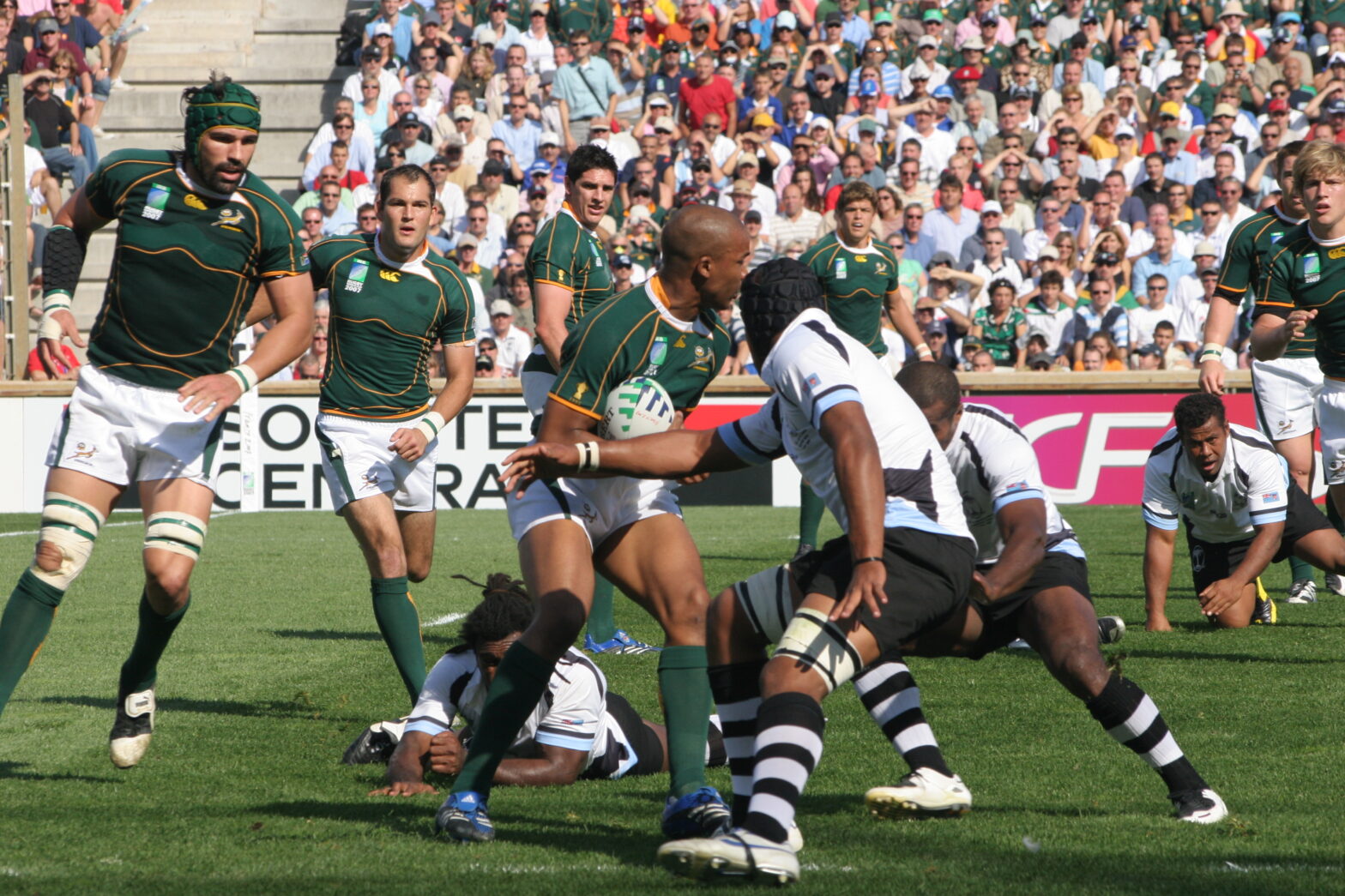 20 nations will do battle this autumn for the greatest prize in rugby union, the Webb Ellis Cup. However, a combination of the timing of the games and a trend towards device duplicity amongst staff is brewing up trouble for IT infrastructures this autumn.

Group matches are scheduled throughout the day with kick-offs at 14:30, 16:45 and 20:00. All across the country smartphones, tablets and laptops will be streaming footage to offices.

First thing in the morning, staff will be streaming highlights from the match they didn’t watch the evening before. Once this spike has passed, workers and likely to try and watch afternoon games live via online streaming platforms.

Whether we like it or not, a good number of the workforce will ensure they don’t miss out and employees will sit complaining that applications are moving slowly. IT needs to be prepared to deploy assets to deal with potential problems before they arise and implement procedures as they do.

> See also: How technology is transforming football: from England to Brazil

So here are six ways to avoid having your corporate network kicked into touch by the Rugby World Cup.

Always have a game plan. The best place to start is coaching staff on the effects of live streaming on the company and ask that they seek alternative sources, such as the TV in the company lounge.

Play by the rules

Self-regulation is much better than imposed regulation, however, modifying existing company policies for Internet access is a good fall back option to make sure that rugby fans do not impact network capacity.

Get tactical and make the most of the tools available to you. To achieve a level of command over the corporate network, you should consider tracking traffic by the port number, IP address or data packet. This will help track, control and balance bandwidth usage.

Most organisations already have some level of network monitoring and management tool installed but aren’t using it effectively. These tools can balance recreational use of network bandwidth with mission-critical usage.

Know your players and their form. If you can’t find an offender, you can’t defend yourself in the contest for available bandwidth. Check to see if your network monitoring software can blow the whistle if bandwidth demands suddenly spike, and then check to see if it can ‘drill down’ to identify the user or users causing the spike.

Once you know who your bandwidth ‘players’ are, a few words on company policy will often suffice. If that doesn’t reduce demand, go to the next level.

Blacklisting content can be useful but isn’t always the answer. It isn’t that easy to differentiate between valid and invalid streaming content. There are easier ways to deal with the issue while remaining flexible and allowing the workforce to stay connected to their favorite event.

> See also: What the 2015 Rugby World Cup teaches us about tackling short-term opportunity

Whitelisting applications like Windows Media Player can help as users will not be able to run it without permission.

However, players that consistently go above and beyond the data needs for their jobs can have their access to streaming sites limited or cut off altogether, automatically. And unlike with dirty tackles on the field, the perpetrators probably won’t dare complain about the referee’s decision.

So, the final word is that if you want to come out of this tournament like a World Cup champion, always know exactly how much bandwidth you have and be prepared to make changes on the fly should it become necessary.

That way you’ll ensure the Rugby World Cup doesn’t become a red card for your network and there’s even a chance you’ll get to kick back and relax, until the final whistle.