Skip to content
Home » Skills: a major challenge for the European digital economy

Skills: a major challenge for the European digital economy 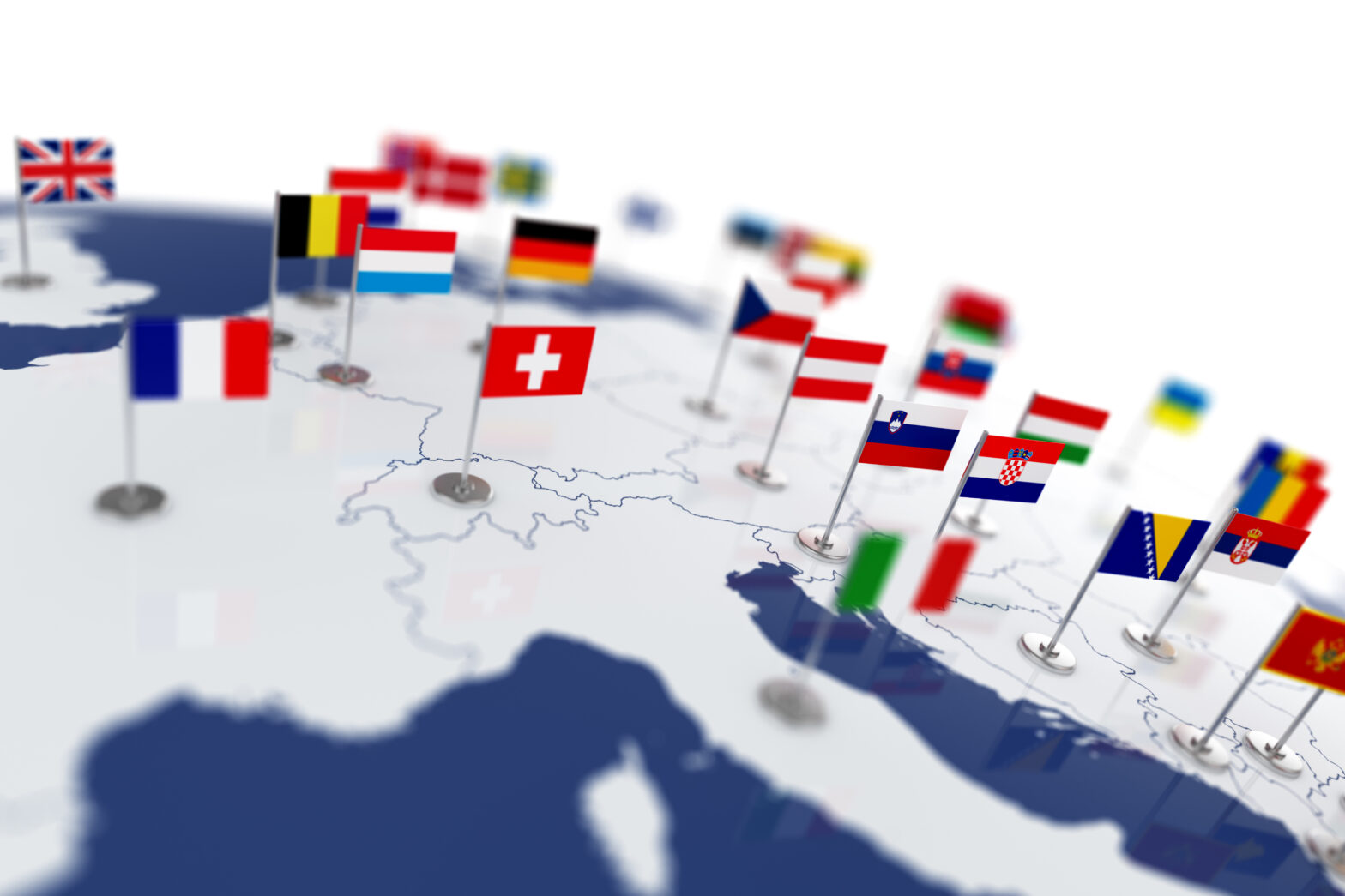 IoT, big data, cloud, machine learning and artificial intelligence (AI): during the last 15 years, rapid technological advancements have helped to enhance numerous aspects of life. From the use of sensors in agriculture to improve crops and decrease use of seed, fertiliser, plant control products and water, health data analysis to prevent disease to chatbots which foster brand-client relationships.

Could you have imagined, 15 years ago, that surgeons would be performing surgeries thousands of miles from the theatre or that banks would be able to detect fraud before it even happened?

The quest for new skills

While the digital economy is an undeniable vector for growth and development, several countries are still struggling to take full advantage of these innovations. One of the main reasons is due to the lack of qualified personnel trained in the new technology domain. According to the last report published by empirica, the shortage of IT skills could reach 500,000 by 2020.

IT skills are therefore crucial for companies today, whether or not they operate in the digital domain. In addition to data scientists a whole slew of new careers are cropping up, from drone and connected object maintenance technicians to onboard connectivity specialists and user experience (UX) designers.

Awareness of this issue has spread. Both individual countries and the European Commission, frequently criticised for being late-starters, know that digitisation is an unstoppable force.

The Commission has decided to launch an initiative called the “single digital market” to put these savings to better use and promote investments and innovation. This program also supports teaching code and raising awareness for digital programming through certain projects like the European code week.

Public institutions have gone to great lengths to digitise their many services and, at the same time, to open and share countless data sets such as circulation, routes, population, elections, geo-localisation, healthcare, etc.).

Rather than maintaining massive amounts of unused raw data, it relies on the goodwill of volunteers to extract the essential information through open data programs and impetus for creating new practices.

The scope of this awareness covers everything from education to training. Most prestigious universities have expanded their curriculum to include new technologies, although European secondary schools often still lag behind.

At the same time, the methods are evolving. “Gamification”, role play, massive open online courses (MOOCs) and e-learning all contribute to this new dynamic. Furthermore, since governments are slow in meeting these needs, the number of private initiatives is on the rise, such as L’Ecole 42 by Xavier Niel in France.

Finally, while investment in Europe still lags behind the United States, the gap is beginning to narrow, particularly with the creation of public structures such as BPIFrance; the new national investment fund proposed by the UK last August; and major European incubators like Station F.

At the same time, private funding is helping to promote European knowledge. We have witnessed the emergence of various centres of excellence (in France, BioTech companies and Groupware, in Germany) offering an alternative to Silicon Valley in the context of the slowing down of venture capital investments in the United States.

As for big companies, they take advantage of their own digital transformation to promote and unify synergies. L’Oréal is investing in technological start-ups (connected beauty for example); Deutsche Bank is creating digital innovation laboratories; GE is investing two million dollars to support Industrial Internet of Things (IIoT) startups.

Moreover, major groups are expanding their R&D departments to include new skills as well as contributing to their creation. To that end, they are also qualified to train them.

Various careers and skill levels are concerned. Developing complex machine learning algorithms to allow a self-driving car to drive in complete safety is not within everyone’s reach. But many specialised data processing disciplines are surfacing and the advances of tools that are more interactive and intuitive, with increasingly convivial interfaces and teaching algorithms contribute to the rapid spread of knowledge.

Today, some artificial intelligence (AI) uses are being democratised. Voice and image recognition employ web or mobile applications. Extremely complex algorithms developed by major digital groups such as Google, Amazon and Microsoft are accessible to companies and individual developers in the form of APIs and toolkit services. That is the case for TensorFlow, for example, a tool developed by Google that enables non-experts to use deep learning technologies.

>See also: How to future-proof tech skills and stay ahead of the curve

While one of the challenges faced by technical professions involves hiding the complexity from end users, more “business-like” data profiles will also be required so that these new analytical technologies are embraced.

Governments play an important role in this sense by guiding individuals toward these new data handling jobs and subsequently toward progress – offering job-seekers new training courses to facilitate their access to these new careers. At the same time, the government itself drives data-related job creation with the implementation of regulations like GDPR, which gives rise to new positions in the data domain such as the data curator and the data protection officer.

While countries like India and China were quick to understand the substantial added-value provided by technology and mathematics, enabling their participation in economic development among other things, Europe was late to start as a result of adhering to more traditional careers and curriculums.

Nevertheless, many initiatives are launched within the European Union and European institutions to raise awareness of data and its economic potential among all citizens.