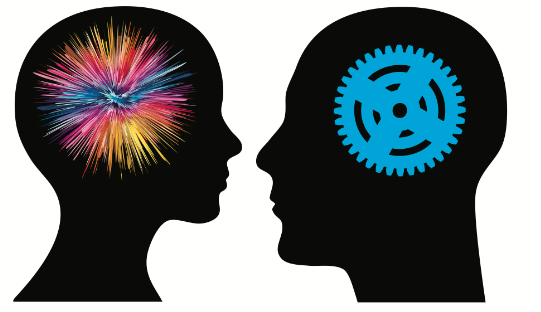 Last month a new taskforce published a list of questions, asking the IT industry to suggest specific digital skills that the UK will need in the future.

Set up late last year by Ed Miliband and headed up by TV presenter Maggie Philbin, the taskforce’s aim is to produce an interim report by June, ‘to influence the general election manifestos of all parties’.

The initiative is well-meaning and timely. After all, the UK needs to be able to compete in a digital world and education leaders must plan ahead to ensure that we can do so.

In a document written in response to this call, BCS (the Chartered Institute for IT) reveals that the UK is only producing half of the high-quality computer scientist graduates that are needed.

Equally shocking is the revelation, quoted in this report, that within Microsoft’s UK partner companies last year, there were over 100,000 unfilled job vacancies.

However, there is a certain naivety about the taskforce venture – and in particular the questions asked. For example: “Which digital skills are most urgently needed?” In fact, the digital revolution has been so pervasive, affecting every industry and business, that to single out one particular skill would be dangerously short-sighted.

BCS sums it up: “The single most important skill people will need in future is the skill to constantly learn new skills.” In other words, the focus should move away from specific competencies learnt for life at an early age and focus more on a willingness to continually develop, to change and adapt.

Take the whole issue of big data. So much has been said and written about it, but very few companies actually know how to fulfil its potential.

Some have the vision, but don’t know how to get there. Others need help in identifying the commercial value of the data they hold. This is new ground for us all and requires an unprecedented mix of technical, creative and commercial talent, rather than a single skillset.

>See also: The IT talent crisis that no one’s talking about

Also, the kind of predictive analysis data scientists are now carrying out is complex and fast-evolving. For this reason, it sits more comfortably in an academic environment where ideas can be pooled and there’s time for collaboration and experimentation, rather than in a business office.

Consequently, future governments should continue to encourage closer links between UK universities to ensure that we are among those breaking new ground in this area.

Of course we will need all levels of digital workers – not just those occupying the rarefied heights of algorithms and Bayesian theory. However, conversely, the cloud will continue to reduce the need for highly technical in-house IT teams whose role is purely to maintain and support the infrastructure.

So in fact, IT managers and directors from a purely technical background might need to focus instead on managing third-party relationships and service delivery.

Hand in hand with this will be a realisation that businesses won’t always be able to do things themselves, but will need to rely on strategic partnerships with academic institutes and other third-party organisations.

The answers are far from simple. In fact, it could be that there are not so many roles for single-minded techies now. Within a business, ICT must become a strategic, rather than an operational issue, and used to shape policy rather than facilitate it. So, of course we need digital skills, but these must be rolled up with business awareness and creativity within each individual – or at least each team.

The deadline to answer the digital taskforce’s questions has now passed. But businesses can still play their part by encouraging their workforce to continuously update and flex their skills, develop their powers of innovation and adapt to change and disruption.