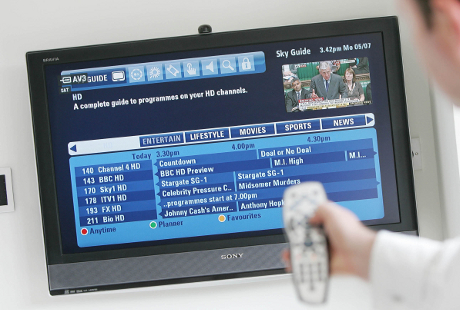 The deal, which Sky said will be finalised in April, will give the company a total of 4.7 million broadband customers. This will position it ahead of rivals Virgin Media and TalkTalk to become the second-largest home broadband provider behind BT, Sky claims.

A Sky spokesman told Information Age that the company will contact customers in "due course" before it begins migrations in November, a process that is expected to be completed 18 months from now.

Existing O2 and BE customers will be migrated to Sky's broadband and telephony packages, the spokesman said, although the company has yet to determine which ones.

Since entering the telephony market in 2006, Sky has seen its customer base grow to 4.2 million broadband subscribers and four million telephony customers.

The company said it has established itself as the UK's most popular 'triple-play' (TV, broadband and Internet) provider since then, with 3.6 million triple-play customers. It said the deal will help it meet growing demand from customers to take multiple products.

"The acquisition of Telefónica UK’s consumer broadband and fixed-line telephony business will help us accelerate this growth," said Jeremy Darroch, CEO at Sky.

“Sky offers great value, totally unlimited broadband which includes unlimited fibre services," said Ronan Dunne, Telefónica CEO. "As we focus on delivering best-in-class mobile connectivity, including next generation (4G) services, we believe this agreement is the best way of helping our customers get the highest quality home broadband experience from a leading organisation in the market.”