What should small businesses ask before adopting blockchain? 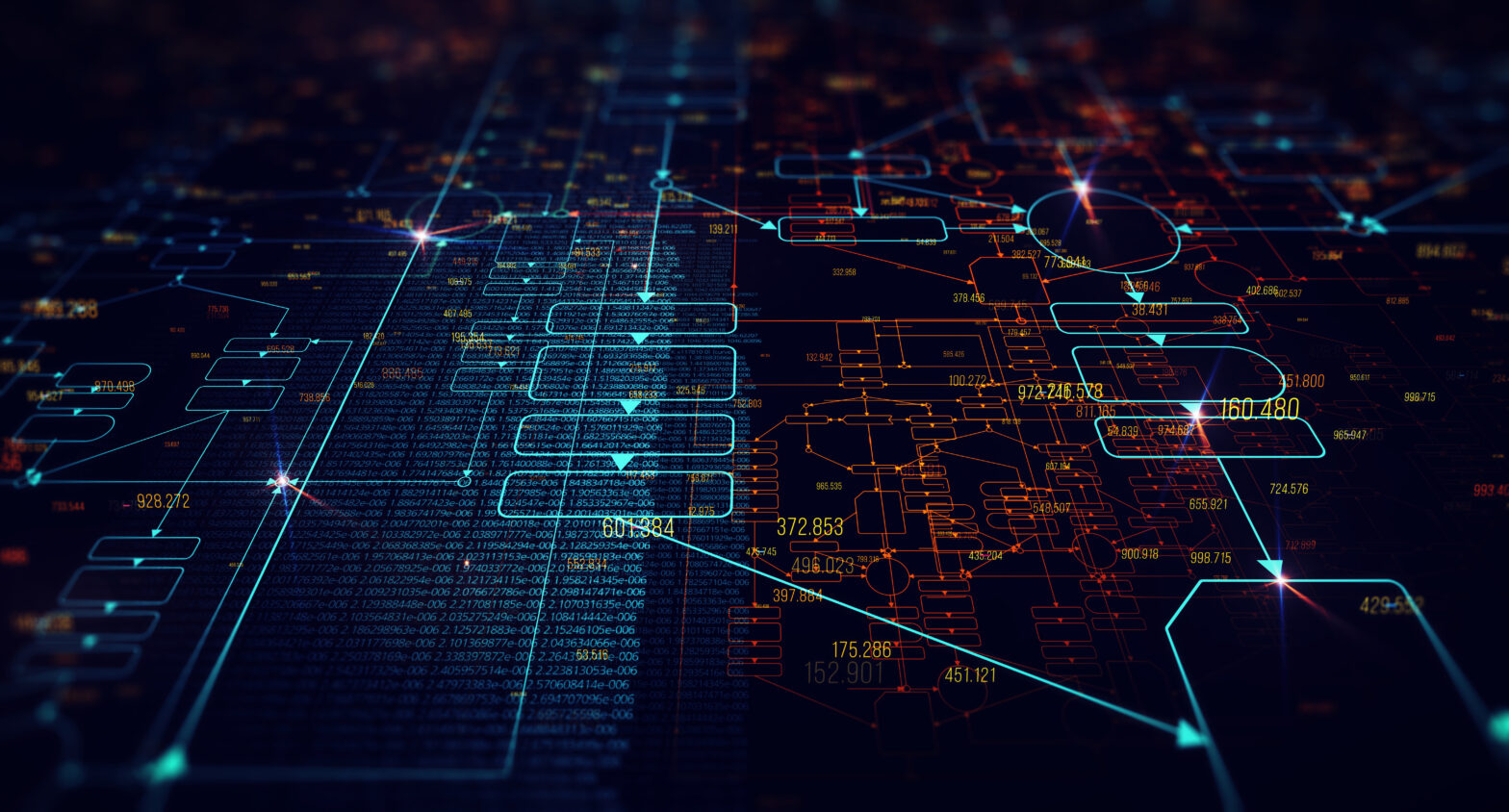 Bitcoin may be stalling, but blockchain is heating up.

Investors are struggling to make heads or tails of bitcoin’s valuation, but businesses are increasingly exploring blockchain as the next big thing for their operations.

Blockchain is a decentralised, digital public ledger, recording all the transactions between multiple entities and allowing that information to be distributed among disparate organisations. Trust is established on the blockchain and a permanent audit trail is created to hold everyone accountable for their end of the bargain, eliminating the kind of fraud associated with falsifying financial statements and multi-party agreements.

Originally developed to solve the double spending problem, in which the same bitcoin balance is spent more than once, blockchain is much more than a bitcoin supplement.

And two counties in West Virginia are testing blockchain-based voting applications to allow overseas military voters and other expatriates to digitally cast their ballots for upcoming general elections.

Blockchain is transforming business operations and disrupting industries from finance to manufacturing in a number of ways, such as:

As large corporate entities take advantage of what blockchain technology has to offer, one question still remains: Can small businesses leverage blockchain solutions for themselves?

Blockchain is far from a silver bullet to solving every operational challenge in a business and in unprepared hands, it can quickly drive up operating costs and grind business transactions to a full stop.

Every organisation wants to be considered an early adopter, but companies should hold off on blockchain if they don’t fully understand how it works or what internal inefficiencies it will fill. Before small businesses go all in on blockchain investments, they need to ask themselves three important questions:

1. Is there a better solution to address the problem?

Every organisation wants to be a market leader, but not every business is ready for blockchain adoption. Before investing the money and time it takes to successfully integrate blockchain with existing operations, businesses should explore more efficient, less costly options first. Unless the problem requires increased visibility between two parties or the use of smart contracts, there is usually a better solution businesses can use.

2. Can we implement and integrate without major disruptions?

In initial proofs-of-concept, many businesses are finding success in carving out smaller problems to apply blockchain-based solutions. While these firms have big dreams for blockchain, starting with smaller goals is a way to develop their competency in blockchain-based solutions, understand what impact technology integration will have on their existing systems, and help define patterns and best practices amongst the members of the blockchain network.

3. Are we prepared to act if there is a security violation?

While blockchain solutions are generally resilient, the business operations built on top of blockchains are susceptible to security risks. Smart contracts, for example, are computer programs stored on blockchain technology but also rely on entities outside of the blockchain framework for data inputs to trigger clauses within the contract. This heightens the security risk surrounding smart contracts, especially if those third-party entities are hijacked to feed corrupt data into the blockchain.

>See also: How businesses can use blockchain to boost revenue

It is too early to predict the tangible benefits that blockchain may provide across multiple industries, but that hasn’t stopped businesses from evaluating and discussing blockchain with their collaborators, suppliers and even competitors.

With companies racing to implement blockchain in their markets and industries, small business owners need to understand what the technology is, how this may impact their business, and assess if participating in a blockchain network is even worth pursuing.

Sourced by Kevin McMahon, director of Mobile and Emerging Technologies at SPR, where he is responsible for leading a team that brings an agile, pragmatic, and experienced approach to crafting enterprise solutions utilising the latest technologies and techniques