Skip to content
Home » Topics » Blockchain » Who should be smart about smart contracts?

Who should be smart about smart contracts? 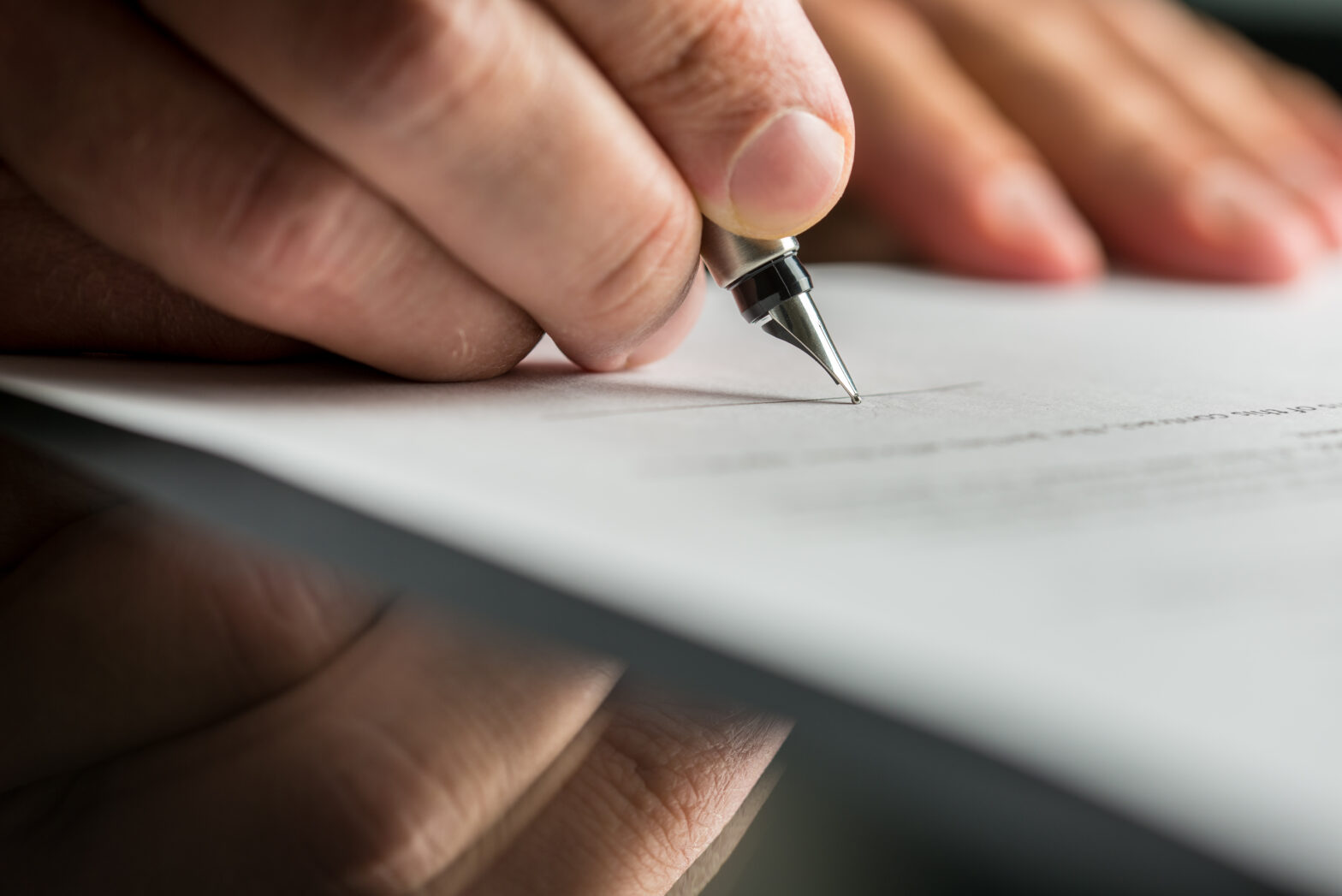 But what are the features of smart contracts that make them more suitable to some sectors than others?

Smart contracts have a number of benefits, including:

>See also: The value of artificial intelligence in business

Based on these advantages over traditional contracts, the following sectors are most likely to use smart contracts. Some already have real-world application or companies trading in that area, but the use of smart contracts is still in its infancy.

This sector has been the early adopter of this technology, spurred on by estimates that smart contracts could reduce infrastructure costs by €13.8 – 18.4 billion per annum by 2022 (report by InnoVenture, Santander’s fund).

No wonder then that major banks are piloting this technology as a way to win the battle over their unwieldy, creaking mainframe systems. Looking to trading, smart contracts could enable trades at a much smaller scale than was previously viable due to the cost of middle men and could bring efficiencies to cross-border payment systems.

The purchase of a song or film could take place with a smart contract which uses blockchain technology to instantly divide the purchase price to pay royalties to the multiple parties entitled to receive it.

Combining the use of the Internet of Things (IoT) and sensors, cargo deliveries can be verified and can trigger automatic payment through a smart contract to the purchaser. In May 2016, Wells Fargo, Commonwealth Bank of Australia and Brighann Cotton conducted the world’s first interbank trade transaction using IoT and smart contracts for a delivery of cotton bales from Texas to China.

Even goods which might otherwise require inspection to verify that they have been delivered in a particular condition can be verified, e.g. if temperature sensors in containers with foods which require refrigeration have been reading at the required temperature throughout the journey, then the purchaser knows that their consignment is not ruined, and there will be no insurance claim.

For goods where identity is key e.g. diamonds or high value artwork, blockchain provides an ideal register of provenance that enables trading. Everledger is a diamond trading system to allow traders to track individual stones, identify conflict stones and have confidence that the stone being traded actually has the properties with which it is advertised.

The blockchain is ideally suited to keeping a record of landownership – smart contracts could then be used to buy and sell.

The Estonian government is already looking to set up a blockchain for voting to reduce electoral fraud.

The IoT is gaining traction with sensors being embedded in bins, fridges, wearable devices and buildings. In complex infrastructure, such as smart cities, machine to machine transactions are likely to pay a key role in unlocking efficiencies for traffic management, waste management and energy management.

Remember though, there are limitations and disadvantages to smart contracts that prevent them from becoming a direct replacement for many of the commercial contracts we use today. Here are a few challenges that can arise for different sectors.

• Immutable record – what if a mistake is made when the record is created? How do you manage change in large projects where project plans and scope of functionality of systems is a fluid conversation.

• Transparent central record – this will not always be appropriate. Private blockchains can resolve the issue of the lack of privacy, but all parties to the blockchain will still be able to inspect the register. Any industry which processes personal data could face issues with using blockchains if the personal data is visible.

• Jurisdiction – there are rules for international contracts, but when a contract is executed in multiple locations at once on a blockchain, if there is an issue with that execution, it will be impossible to know in which country the error occurred and therefore which jurisdiction applies to tortious issues.

• Binary inputs only – a smart contract can only execute a binary yes/no action. Have the goods been delivered? Yes, then make the payment. No, then withhold payment. They cannot make subjective decisions, e.g. has a party met a reasonable endeavours obligation to obtain planning consent?

With all this in mind, it seems that contracts based on words cannot be totally dislodged and replaced by software code. However, it is still important to understand blockchain technology, how smart contracts can take advantage of that technology and who can verify that the terms translated into software are the same as those written in roman characters.