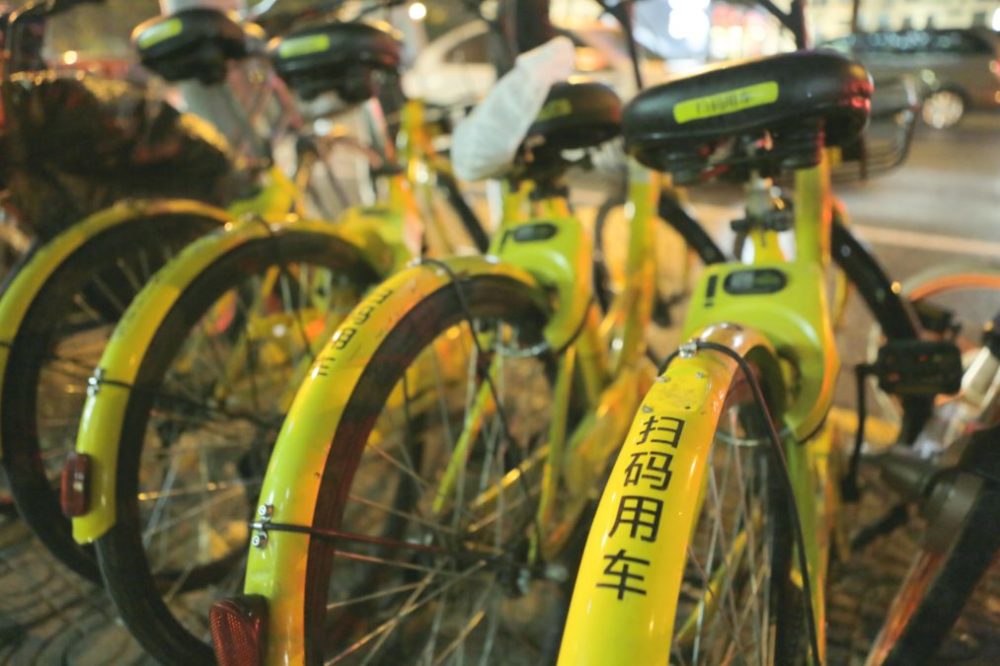 Our cities are major drivers of growth and innovation. According to the World Bank study, 70% of the world’s cities outstrip their national gross domestic product. As we look ahead to the future, it’s expected that by 2050, 600 cities will account for 60% of global domestic product with all cities housing 70% of a projected global population of 10 billion.

However, with this concentration of growth there is inevitably a number of challenges. Globally, cities currently accommodate half of the population, producing almost three-quarters of our waste. While those of us who live in them may consider that they’re more efficient than neighbouring rural areas – with better public transport and more modern buildings – the reality is that urban metropolises produce a disproportionate amount of waste and energy consumption for their population and output.

>Read more on Why businesses and society need smart cities?

Cities will continue being the major drivers of economic growth whereby businesses will need to compete in an increasingly global marketplace; so, the question must be how and why we should make them more sustainable for the good of their citizens, their businesses and the environment.

Recycling on a grand scale

One of the biggest technical challenges facing our cities is the move to whole life solutions – the practice of designing our buildings, infrastructure and machinery with their lifecycle in mind. The reason this is important is twofold. When we talk about sustainable buildings, we typically concentrate on a new build. However, we’re only building between one to two per cent of our building stock as new each year. In 2050, about 70% of existing buildings will be amongst those in use today. Other industries, such as car manufacturing, have successfully adopted a design thinking approach, enabling them to recycle the old to create the new.

A design thinking approach to sustainable cities can permeate everything from city planning to procurement, informing a more holistic notion of what the return on investment looks like for city authorities and businesses alike. This is because those looking to implement sustainable solutions often focus on the initial capital costs and not the life cycle and resilience economic benefits. However, taking into account sustainability, efficiency and profitability, a design thinking approach to upgrading or refurbishing buildings during their lifecycle can deliver a better ROI, increasing asset value and reducing the operational costs.

The electrification of transport networks is typically cited as one of the primary ways in which the sustainability of our cities can be improved, reducing carbon emissions, improving air quality and with it the health and wellbeing of citizens. Whilst the introduction of electric charging for vehicles is a positive first step, the benefits can be amplified with the use of two-way charging. By employing such a solution, the power grid charges our vehicles, but then our vehicles can also feed back into the grid – helping power the office whilst you’re at work or keeping the lights on at home in the evening – ensuring that energy is used as sustainably and efficiently as possible.

>See also: Can technology solve the problem of electric vehicles?

The business case for sustainable cities

Cities operate in a global marketplace, competing with one another to attract or help foster world-leading businesses who will grow the local economy. Beyond simply being smart, many city authorities understand the importance of being sustainable and their role in creating it. This is clearly evidenced by initiatives such as the London Mayor’s Smarter London plan, which aims to make the country’s capital the smartest city in the world, or continued efforts by American cities to pursue sustainability targets despite reluctance at a national level to place much emphasis on them.

The benefits to cities and businesses from increased sustainability are numerous, but three of the biggest are well-being, resilience and talent.

>See also: The collaborative city: How the private sector can advance smart cities

For a start, businesses benefit from the improved well-being of their workforce. Air pollution is estimated to cost the UK economy £20 billion each year, contributing to health complications and time spent off work with illness. One of the main drivers behind sustainable smart cities is improving air quality, helping to dramatically improve the health of the citizens that live within them and thus providing businesses with a healthier and more productive workforce.

Continuing on the theme of citizen well-being, sustainable smart cities are not only set to pursue green objectives but also to become much greener spaces. The purpose of this is to assist with reducing emissions in the atmosphere and combat the ‘heat island’ effect experienced in cities during warmer weather by introducing more plants and trees, which absorb odours and pollutant gases and filter particulates out of the air by trapping them on their leaves and bark. The creation of greener spaces also has an impact on happiness, which numerous studies have shown is a major factor in workforce productivity.

>See also: What are the elements of a smart city?

A major challenge for businesses is guaranteeing business continuity. Increasingly, this includes being resilient against climate change, with rising or falling temperatures posing various risks to staff and infrastructure which would impact their operations. Clearly, the more sustainable a city is the more resistant it is likely to be to local climate challenges, making it a more attractive place to set up shop and providing citizens with a more pleasant environment in which to work and live.

Lastly, for businesses to be successful they need to attract talented people and a major factor in enticing new employees to work for a company is being based somewhere that is desirable to live. If cities continue to grow in much the same manner as they do now, producing undue amounts of energy and pollution, they will not provide the draw necessary to attract this workforce, ultimately resulting in businesses to fail or causing them to move elsewhere, depriving the city of growth.