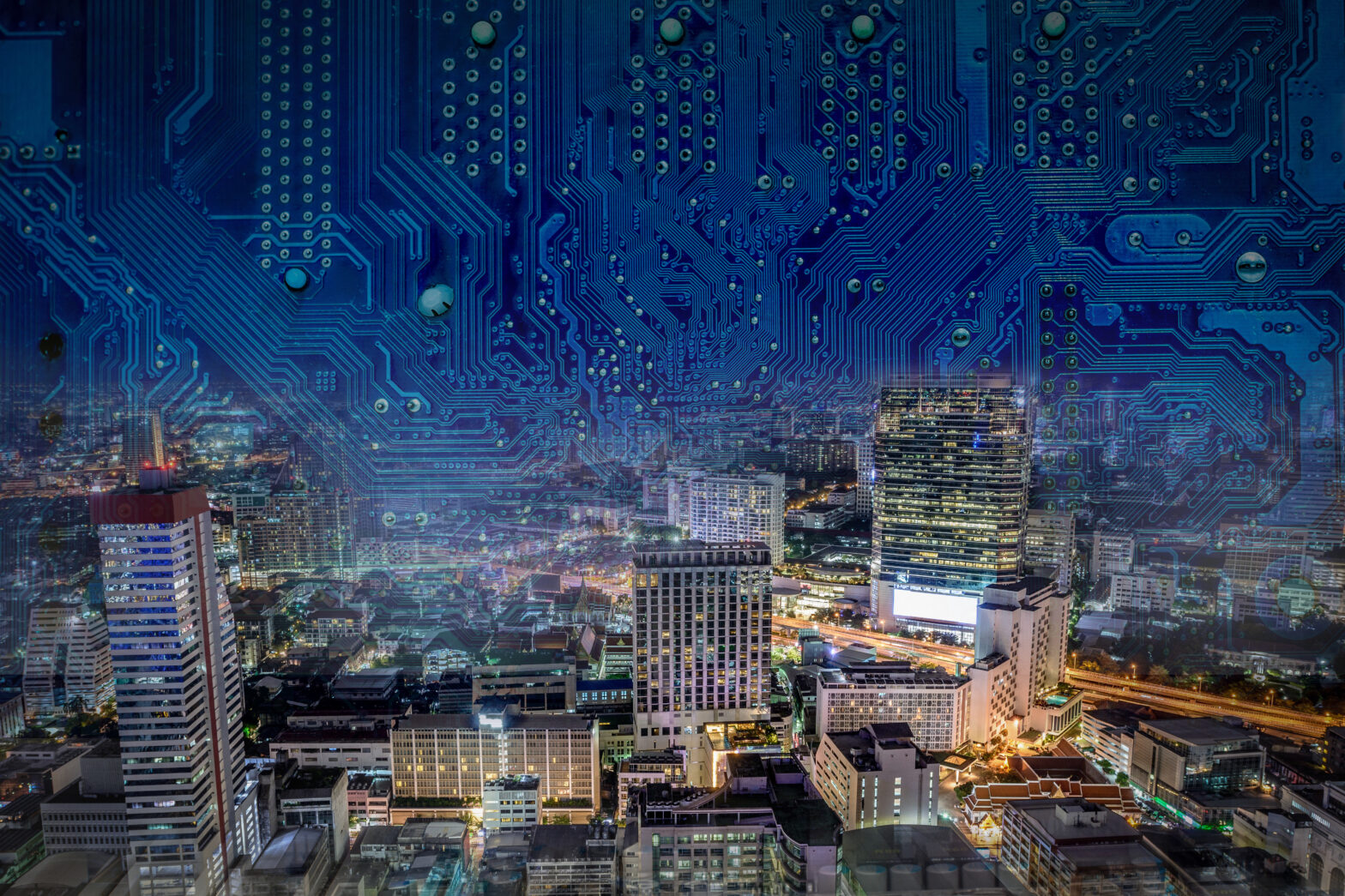 New research by Broadband Genie suggests 69% of the British public are concerned with the privacy and security implications surrounding smart cities.

In addition, 67% said investment in smart city technology is a waste of public money. However, just 10% were aware of the smart city initiatives being rolled out across the UK.

Broadband Genie put forward freedom of information requests to councils across the UK to understand the scale and types of initiatives being rolled out. It found smart city programs are wide ranging, with everything from public Wi-Fi, smart bins, anti-drowning systems and smart traffic controls being implemented.

Councillor Frank McAveety, Leader of Glasgow City Council: “Glasgow is at the forefront of the innovative use of data in the UK, and this was recognised when the city won the £24million award from the UK Government for the Future Cities Demonstrator project. We use data to make the lives of our residents, businesses and visitors easier and simpler and recognise its importance now and in the years to come.”

Despite the benefits of smart city technologies, security experts claim public concern around security is justified.

Cesar Cerrudo, chief technology officer at IOActive: “I’m very concerned due to the current adoption of many insecure smart cities technologies. Most technologies are being implemented without any security testing, putting smart city services at risk of cyber attacks.

“Threats of cyber attack are very real; there are plenty of possibilities for cyber attacks on cities around the world. It’s just a matter of time that attackers decide to do it.”

Rob Hilborn, Head of Strategy at Broadband Genie, says: “Smart technologies clearly have a big part to play in the future of UK cities, and are set to have a positive impact on many citizens, homes and businesses.”

“However, it’s important we don’t overlook the security and privacy concerns surrounding this technology, especially given the increasing risk of attacks to infrastructure. Councils and government are going to need get the public on-board with this technology for it to be truly successful in the long term.”

Ultimately, the survey of 2,030 people discovered that many believed smart city technologies were a waste of money and were cause for concern when it comes to privacy and security.

As Data Privacy Day approaches (tomorrow) this conclusion should be cause for concern. If the public is overwhelmingly and legitimately concerned with privacy boundaries in a smart city, does it suggest a general scepticism to the sharing of information – the lifeblood of many organisations?

Indeed, one of the most effective ways of keeping data private is to be mindful of what individuals access and share while connected to public Wi-Fi.

This is bad news for smart city advocates as the future city will run on these Wi-Fi connections. At the moment, not all public Wi-Fi is secure so things that seem innocuous like checking a bank balance online or doing a bit of online shopping can expose sensitive financial data.

“While they offer convenience, ease of use and speed, these hotspots still remain riddled with problems like unencrypted connections, availability and performance problems, and inconsistent requirements for sign-up. In our recent survey 91% of respondents believe public Wi-Fi is not secure, but 89% use it anyway”.

Buckley did offer some practical advice to avoid a privacy scare: “When connecting to public networks, ensure that the SSID name and method of encryption are exactly as advertised by the provider; do not enter credit card details or other personal information on the provider’s network unless you are using a secure personal network (no shopping!); and make sure public networks have device-to-device communications turned off.”

Securing public Wi-Fi will be essential in changing public perception about the safety of smart cities. As to the report from Broadband Genie, it suggests that not enough has been done to raise awareness to the public about the importance of smart cities. They will help improve people’s lives through connectivity and efficiency concerning particularly: transport, healthcare and education.