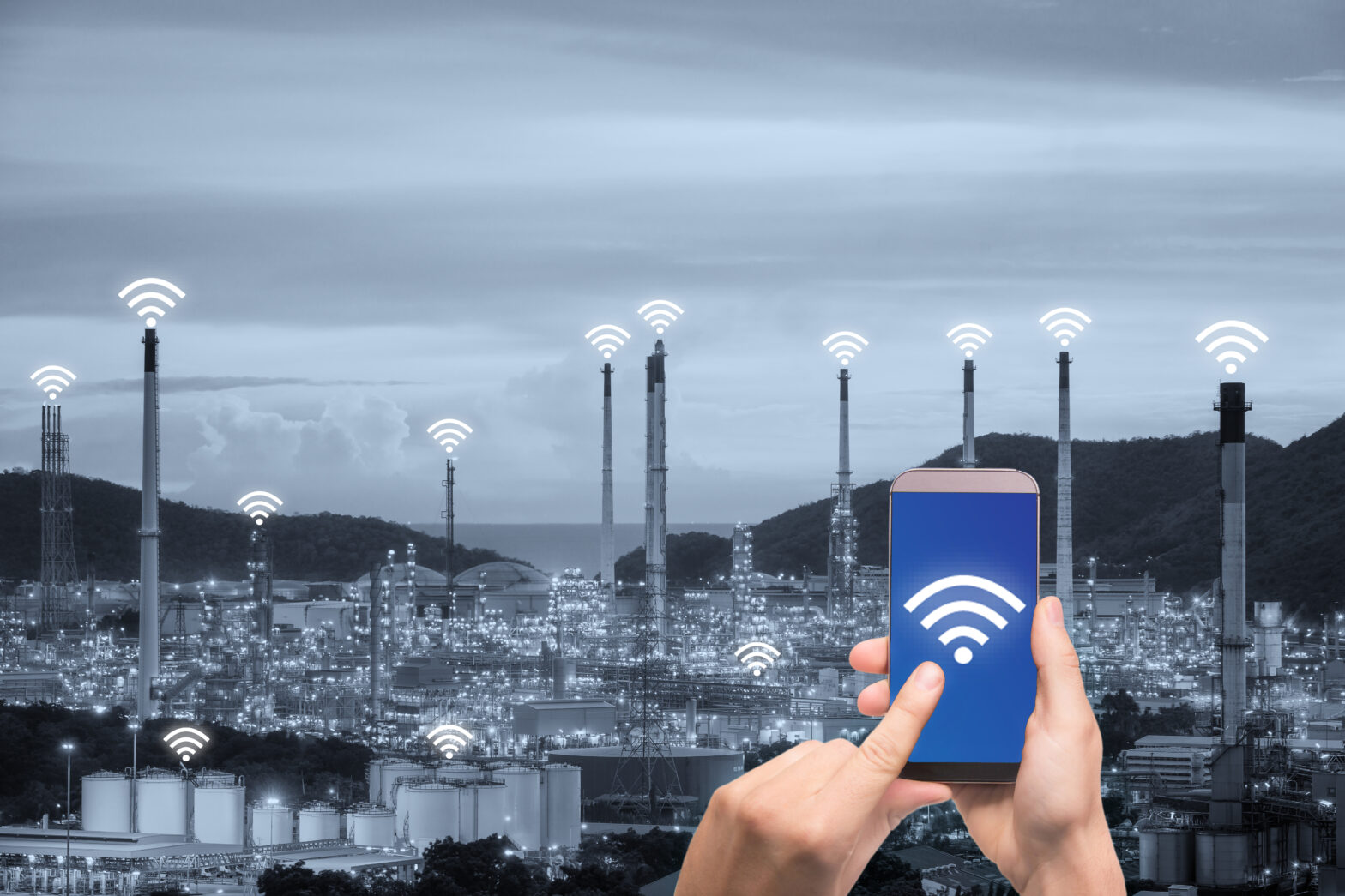 Capgemini, the consulting, technology and outsourcing service, has today announced the findings of its smart factories report. According to the research manufacturers expect that their investments in smart factories will drive a 27% increase in manufacturing efficiency over the next five years, which would add $500 billion in annual added value to the global economy.

Often described as a building block of the Fourth Industrial Revolution, a smart factory makes use of digital technologies including the Internet-of-Things, big data analytics, artificial intelligence and advanced robotics to increase productivity, quality and flexibility.

Smart factory features include collaborative robots, workers using augmented reality components and machines that send alerts when they need maintenance. By the end of 2022, manufacturers expect that 21% of their plants will be smart factories. Sectors, such as aerospace and defense, industrial manufacturing and automotive, where people are working alongside intelligent machines, are expected to be the leaders of this transition.

Digitisation of factories is a necessity

As a result of productivity, efficiency and flexibility improvements, smart factories will benefit from significant reductions in operating costs. For example, the report estimates that the average automotive manufacturer could drive up to a 36% improvement in operating margin through improved logistics and material costs, equipment effectiveness and improved production quality.

As such, the majority of industrial companies have already embarked upon their digitalisation of plants to stay competitive; only 16% of those surveyed say they don’t have a smart factory initiative in place, or upcoming plans to implement one.

Early-adopters, including factories in the US and Western Europe are leading the pack; half of respondents in the US, France, Germany and the UK have already implemented smart factories as opposed to 28% in India and 25% in China.

A divide is seen across sectors as well; 67% of industrial manufacturing and 62% of aerospace and defense organisations have smart factory initiatives. Yet a little more than a third (37%) of life science and pharma companies are leveraging digital tech, opening their business up for industry disruption.

Economic gains likely conservative, smart factories could add as much as $1,500 billion to global economy

Yet, according to the analysis, only a small number of organisations (6%) are at an advanced stage of digitising production. Further, only 14% of those questioned stated that they felt ‘satisfied’ with their level of success.

>See also: How companies are preparing for smart technologies

As manufacturers’ smart factory efforts ramp up and returns improve the report predicts further investments in digitisation. The upper end of the Digital Transformation Institute’s forecast is that half of factories could be smart by the end of 2022 with the increased productivity gains adding up to $1,500 billion to the global economy.

“This study makes it clear that we are now in the digital industrial revolution. The impact on overall efficiency will be profound,” said Jean-Pierre Petit, global head of digital manufacturing at Capgemini. “The next few years will be critical as manufacturers step up their digital capabilities and accelerate their digital outcomes to maximise company benefits.”

The shift to smart factories will transform the global labor market, and while previous waves of automation have reduced low-skill jobs, organisations have recognised the skills imperative and are now acting on it.

Respondents see automation as a means to remove inefficiencies and overheads, rather than jobs, so more than half (54%) of respondents are providing digital skills training to their employees and 44% are investing in digital talent acquisition to bridge the skill gap. For highly skilled workers in areas such as automation, analytics and cyber security, there are even more employment opportunities.

Grégoire Ferré, chief digital officer at Faurecia and Capgemini client said, “At Faurecia, we are seeing the greatest success in our employees working alongside intelligent tech. For example, we use smart robots in our business where there are ergonomic issues, ultimately creating a safer environment for workers and it gives them time back to focus on other, more-important tasks.”

On Faurecia’s smart factory plans, he added: “Launching Greenfield smart factories as well as digitising Faurecia’s more than 300 plants is a key building block of our digital transformation program. We are also seeing success in ‘revamping’ old processes to be more efficient, for example making our shop floor paperless, or using technology as part of our predictive maintenance scheme – all of which save our employees time.”