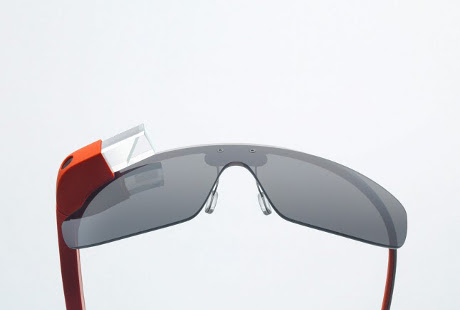 Smart glass devices will fail to find widespread adoption if they fall short of being "true augmented systems", according to a report from technology market watcher IHS.

IHS warned that smart glasses such as Google Glass will be little more than wearable cameras unless application developers find ways to present useful information in the wearer's line of sight that can be "safely and easily integrated into casual use".

It pointed to Google's marketing thrust for Glass to date, which has primarily focused on its ability to record video, as was demonstrated in a sky-diving exercise at the company's I/O developer conference last year.

“The true success of Glass will be when it can provide some information to users not apparent when viewing people, places or things,” Theo Ahadome, senior analyst at IHS. “This information may include live updates for travel, location reviews and recommendations, nutritional information and matching personal preferences, and previous encounters to aid decision making."

IHS laid out two possible futures for the smart glass market. If developers fail to exploit their augmented reality potential, IHS predicts that 1 million smart glasses will be shipped through to 2016. This would be a disaster for Google, which says Glass will be generally availabe from 2014.

If they do, that figure would be 10 million, it said.

A number of competitors are lining up to offer their own smart glasses to rival Google's product.

Earlier this month, Chinese web giant Baidu confirmed that it is developing a wearable device that features speech recognition in Mandarin, in addition to image search.

And according to a recent BBC report, Microsoft filed a patent for augmented smart glasses as far back as May 2011. The patent described how smart glasses could be used to bring up statistics over a wearer's view of a baseball game.