Smart home technology at a tipping point in the UK 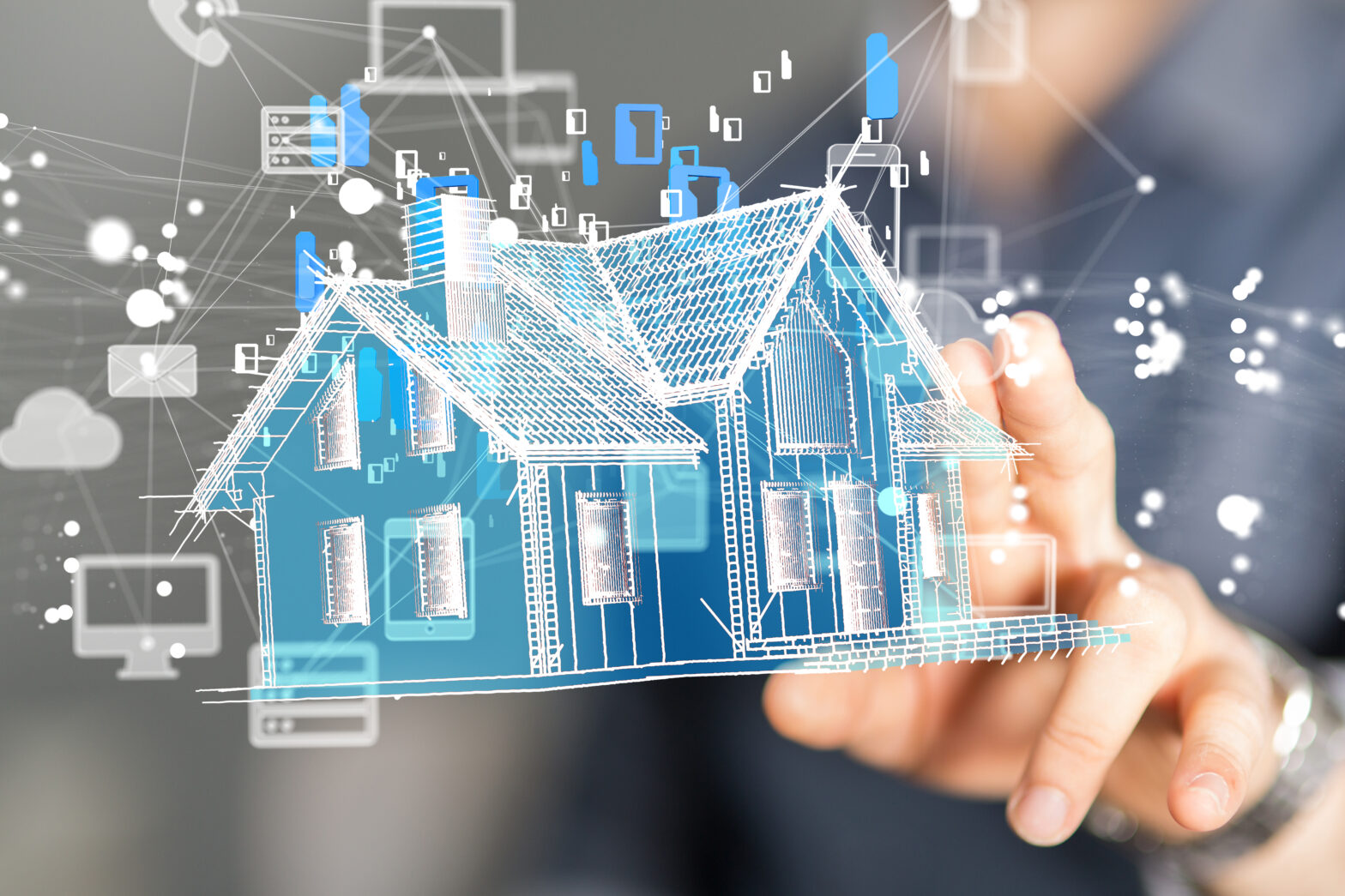 This year saw the release of two devices that will change the way homes are organised in the future. Google Home and Amazon Echo have sparked the imagination in a way that has not materialised with previous automated conveniences.

Until now, smart home devices have worked in branded isolation. Controlled by native apps, users found it difficult to mix and match devices from different manufacturers.

The introduction of smart speakers from Google and Amazon have revolutionised the landscape for consumers. Homeowners can now piece together smart devices from across the major smart home players so consumers have more choice and the devices themselves become easier to use.

A great deal of debate is devoted to the merits of “Alexa” versus “OK Google”, but more striking is the speed with which householders have adopted smart gadgets especially since they can be controlled within a single ecosystem.

Amazon Echo and Google Home are more than just talking speakers, and thanks to Wi-Fi technology, the de facto smart home ecosystem has arrived, and can future proof itself.

Where the US is leading, the UK is quickly following as the technology is released on British shores. While the UK is considered to still be in the early adopter phase, more than four million Britons have invested in smart devices for their homes creating a market currently valued at £30 million a year.

Since the launch of Amazon Echo it has been hard to keep pace with consumer demand for the home’s smart plugs because of the simple integration and endless opportunities for controlling everyday household devices from; lights and slow cookers to portable heaters and hair straighteners.

Research from a range of sources demonstrates there is a clear appetite for smart home. Business Insider estimates that 1.6 million homes have installed Amazon’s Alexa app for their Echo’s.

>See also: Going mainstream in the home: 4 things the IoT needs to be

Consumers are embracing the concept of smart home, just under 50% would like to use smart technology to control their homes, according to a study by engineering company Honeywell.

And it is women, particularly millennials, with higher than average incomes, who appear most interested.

Reasons include convenience, lower energy bills and greater IT literacy and confidence. Homeowners want to replicate efficiencies in the workplace at home. And for growing numbers, the line is increasingly blurring between home and office.

Female millennials are attracted to the security benefits of smart home technology. The proliferation of 4G has made a reality of household control at the swipe of a finger.

Smart home technology also means homeowners can be notified if movement is detected by IP cameras in or outside the home. This could have important repercussions for the business models of home security companies.

>See also: How the Internet of Energy will usher in the hybrid home

Desire for smart home gadgets in new homes is also encouraging house builders to integrate technology at the design stage. Light bulbs and shower heads are just the tip of the smart home iceberg.

According to PwC the incentive to save money, peer acceptance and the localisation of energy suppliers could see more people install smart metres for every utility.

As services evolve and convenience increases, people will soon wonder what they did before our houses got with the smart home trend.