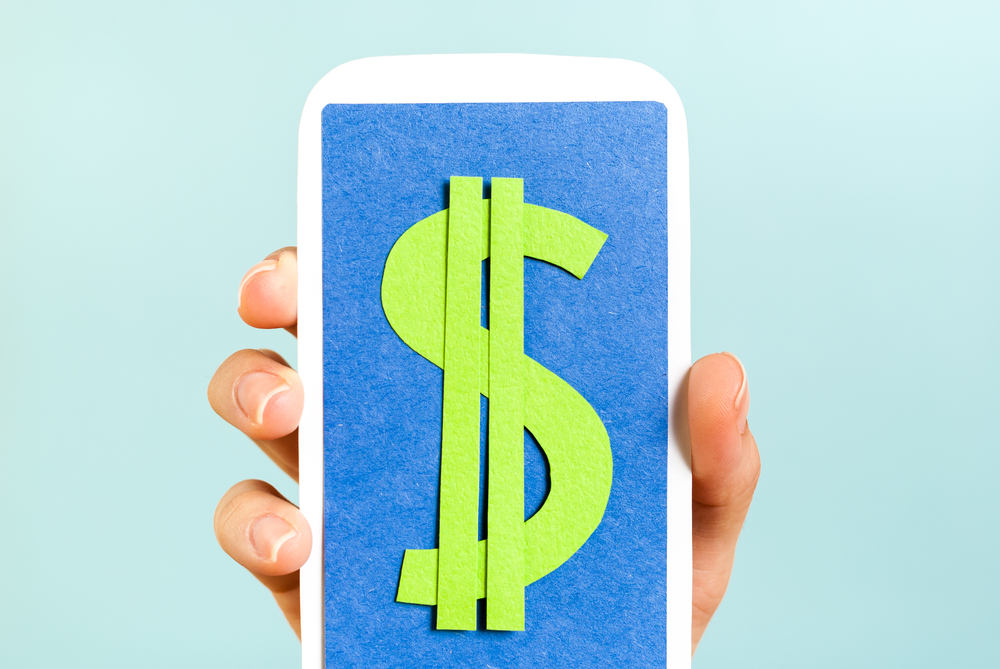 More than half of young entrepreneurs believe a smartphone is as important to running a business as a car or laptop, a new OnePoll survey commissioned by Xero has revealed.

52% of the 500 young people questioned rated a smartphone and a car or van as the top essentials for business, closely followed by 51% who needed a laptop.

Having a desktop PC was seen as important by only 27%, reflecting falling demand for static technology and fixed office premises among the next generation of young entrepreneurs.

The survey also found that social media is now also considered an important business tool, with nearly a third (32%) saying that having an established social media network was an essential.

'The new generation of entrepreneurs are incredibly switched on when it comes to technology, especially remote working,' said Xero UK MD Gary Turner. 'This survey is telling us that the desktop is dead – the new generation want the ability to access all files and documents, speak to customers and associates and run an enterprise from anywhere, whether it is in the street or half way up a mountain. This accessibility is going to be a really key development in the future of business.

'Rather than being deterred by expensive office rental costs, they have the luxury of being able to work remotely through the cloud and on the move using a smart phone. This, coupled with the fact that many are open to doing business in new ways could lead to some exciting and imaginative new UK businesses.'

When considering how to fund their first business, most would-be bosses (53%) said they would use their own savings to provide the launch funding for their new venture, while 37% said they would seek a bank loan and 16%, a personal loan. Awareness of modern, alternative lending options is also growing, with 17% saying they would go to crowdfunding or peer-to-peer websites to raise capital.

Johnny Luk, CEO at NACUE (The National Association of College and University Entrepreneurs), said the rise of portable technology will accelerate the growth of student startups.

'Technology, including smart phones, is radically changing the way business works, and students are leading the way in adopting new trends and methods to make business happen- not just in communications, but in marketing, content creation, planning and even coding.'

'The growth of apps offers users more mobility and flexibility, making the smart phone the ideal tool for young entrepreneurs. The explosion of portable technology only accelerates the growth potential of student startups, and I wouldn't be surprised if we see many more successful entrepreneurs who are in their twenties or younger in the future.'

The poll also reflected an optimistic outlook to financial success among the next generation: 67% of young entrepreneurs said they expected their new business to turn a profit after a year, one in ten thought they would be in profit from the outset and another 14% thought they would be in the black after 18 months. However, more than a third (36%) acknowledged that access to cash was likely to be the biggest single challenge for any start-up, while 22% believed it would be competition from established businesses.