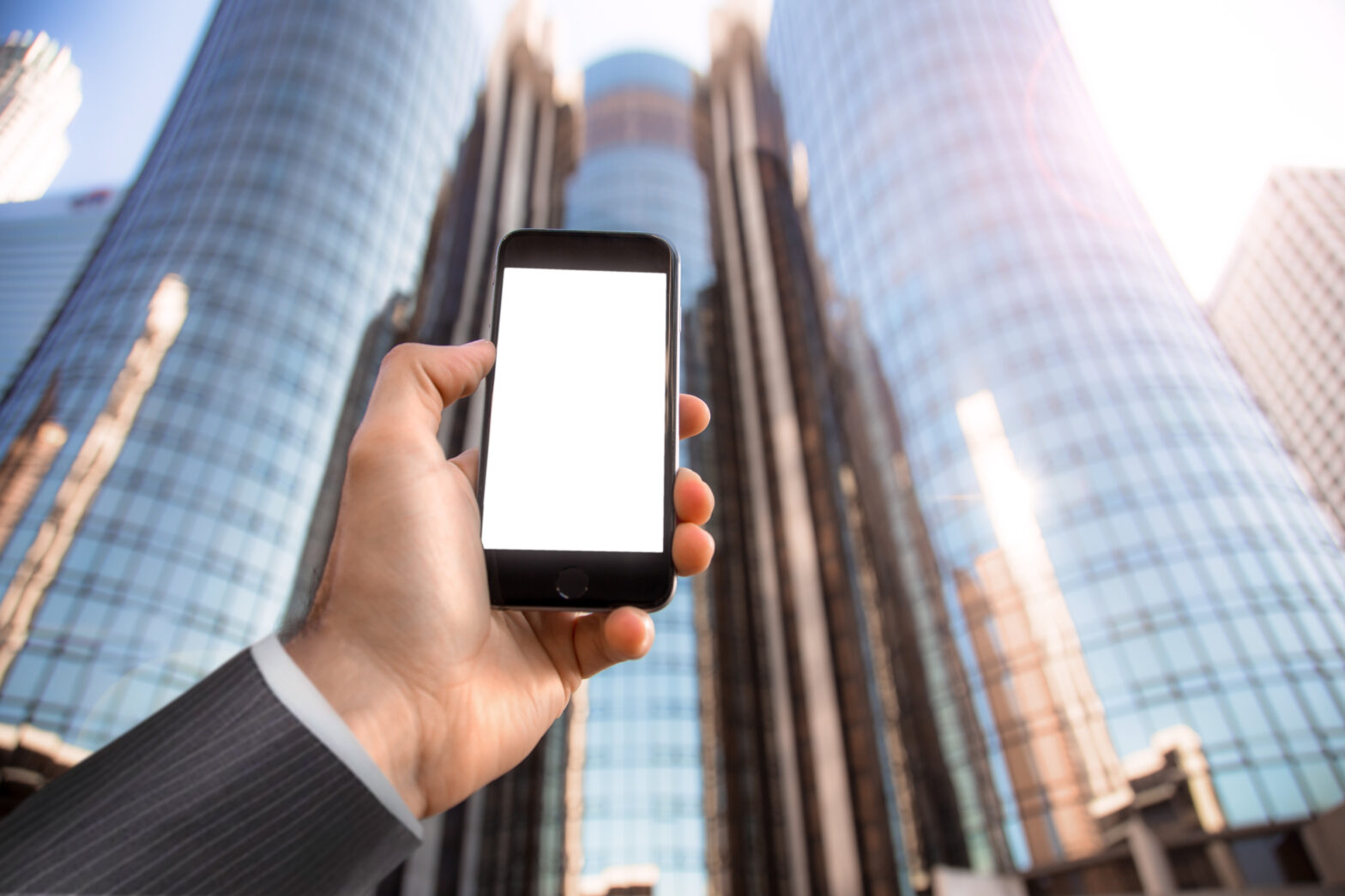 While “smart city” may conjure images of flying cars and robot assistants, the reality is somewhat grittier.

The United Nations predicts that in 2050, 6.4 billion people – two-thirds of the world’s population – will live in urban areas.

Truly “smart” cities, then, will leverage technology to efficiently and sustainably deliver services to far more citizens without bankrupting themselves in the process.

If they don’t, their cities will be at a serious disadvantage – economically and otherwise – well before 2050.

To get a better idea of which initiatives will be most effective towards preparing for our urbanised future, we’ll start by understanding what really makes a city, and then lay out a set of criteria for smart solutions.

Cities are the sum of their infrastructure, which includes physical elements, experiences and services. All infrastructure is either primary or secondary.

In smart cities, the systems behind primary infrastructure will be digitised, always on and openly sharing data whenever it’s practical.

For example, citizens will renew their driver’s license or car tags through an app without standing in line or placing a call to set an appointment.

These elements force people to perform mundane tasks that consume time but do not contribute to their work or pleasure.

Smart city solutions eliminate these entirely – for instance, build an app that guides drivers to available parking spaces, then get rid of the meter and the expense to fit and maintain them.

The original concept of a smart city was uber-centralised – a single entity would control the key functions of the city in an integrated way.

Think of the man behind the curtain in “The Wizard of Oz” as an early example of this type approach.

However, as technology matured that idea has fallen by the wayside and been replaced by a more open environment in which apps and service providers supplement the core functionality of the government.

The smartphone is perhaps the single most important enabling factor when it comes to developing smarter cities because it can enable virtualised services anytime, anywhere.

One way to foster an open environment is to create a public data portal, but smart initiatives as a category must all adhere to core principles:

Experience-oriented: citizens and visitors only show up physically to have an experience or receive a service, not to plan or purchase it.

Solutions-oriented: technology is applied to address a specific problem.

Fully digitised: all services and infrastructure are optimised for a mobile-first population, with physical backup services for those without digital access.

Seamlessly interconnected: all services and infrastructure open to deep links, or sharing, so that if required they can work together through an ecosystem of best-of-breed apps.

When civic initiatives are based upon these principles, the result will be smart solutions that can adapt quickly to changing needs and scale as the city’s population grows.

Those are the kinds of smart initiatives cities will need by 2050, and some are already implementing them.

New York City is surging ahead in the area of smart public transit.

The MTA is investing $27 billion to upgrade facilities and vehicles and expand smartphone-powered mobile ticketing.

By improving people’s ability to move around the city and eliminating costly and inefficient infrastructure, New York will be a more desirable place to live and do business.

Olso, Norway, is addressing congestion through traffic monitoring and has reduced energy consumption through smart streetlights on roads and smart metering for homes and businesses.

Singapore’s network of sensors and cameras can not only monitor conditions in public spaces, but allows officials to model natural disasters so they can plan effective responses.

Not all smart city efforts succeed, of course, with perhaps the most notable example being the all-but-abandoned city of Masdar in Abu Dhabi.

But even on a smaller scale, if a single smart solution effort falters, it can sour taxpayers to further efforts.

It’s important to analyse your initiatives to assess their potential. Such an analysis would include questions like these:

Does the initiative solve a previously identified problem?

Your answers require absolute honesty – no solution is sacred.

The purpose of an open, rather than centralised ecosystem is to enable anyone to develop apps and services that further the overall goal, and allow the best solution to emerge at the top based on citizens’ preferences.

Today it is not exactly clear what a smart city will look like in 2050, but that’s not the point.

What can be established, is that cities of today must use technology in ways that make them more efficient, shift resources to primary infrastructure and remove barriers to the urban experience.

Society will succeed as long as the core principles of smart cities are applied to the challenges cities face – but it has to start today.