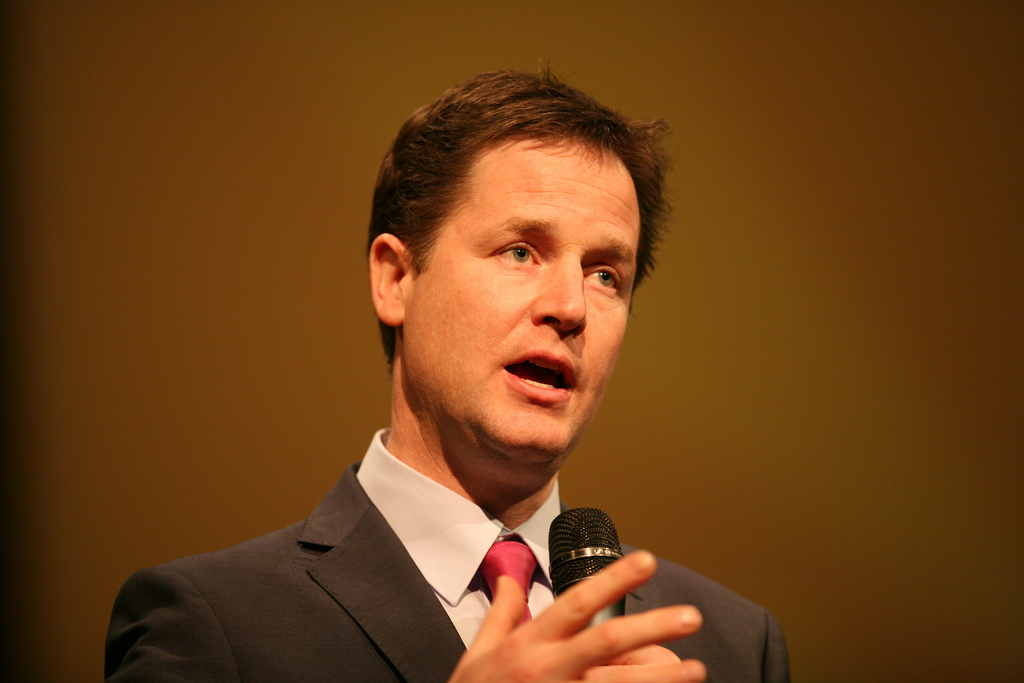 The Communications Data Bill, designed to give law enforcement the right to intercept Internet communications data, is “not going to happen, certainly with the Lib Dems in government,” deputy prime minister Nick Clegg said this morning.

He made the remark on his regular “Call Clegg” segment on London radio station LBC.
Home Secretary Theresa May recently redrew that proposed bill and, according to a report from The Guardian earlier this week, is “battling to get it included in the Queen’s speech on 6 May”.
Clegg made similar comments back in December 2012, when he said the bill – dubbed the Snooper’s Charter – “cannot proceed” in what was then its current form.
Earlier this week, a group of academics including Cambridge University IT security professor Ross Anderson wrote an open letter to the prime minister, warning him that the bill is “naive and technically dangerous”.
“It seems government has not learnt the lessons of that ill-fated legislation and is intent on trying to foist onto the internet a surveillance system designed for landline telephones,” the letter said. “The bill combines high financial and privacy costs with low benefits for real police work.”
“The money would be better spent on more police officers, on improving our police forces’ computer forensic capabilities, and on international collaboration to tackle cyber crime, than on yet another IT project that already shows the classic symptoms of becoming a failure,” they wrote.
Anti-surveillance pressure group Big Brother Watch has welcomed Clegg’s remarks today. “Rather than spending billions on another Whitehall IT disaster that tramples over our civil liberties and privacy on an unprecedented scale, we should focus on ensuring the police have the skills and training to make use of the huge volume of data that is available,” it said this morning.
“If small, technical changes to existing legislation are required, then they should be properly thought through before being subject to the widespread consultation and comprehensive assessment this plan sorely lacked.”
However, proponents of the bill have warned that blocking it would help terrorists and criminals use the Internet to co-ordinate their activities.
In December last year, May wrote in The Sun newspaper that “criminals, terrorists and paedophiles will want MPs to vote against this bill.
“Victims of crime, police and the public will want them to vote for it. It’s a question of whose side you’re on.”