Skip to content
Home » Topics » Blockchain » So you want to be an early adopter? How to minimise the business risk from Bitcoin

So you want to be an early adopter? How to minimise the business risk from Bitcoin 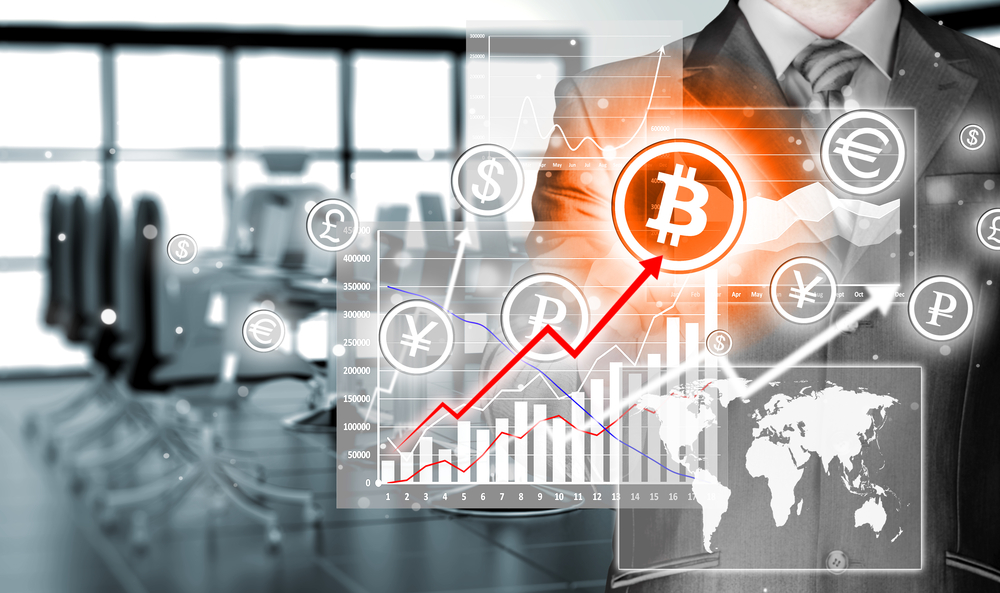 Growing involvement from businesses and government figures suggest that Bitcoin and other cryptocurrencies are here to stay. The British Chancellor of the Exchequer, George Osborne, stated his desire for the UK to become a 'global centre of innovation for financial technology' before the end of 2015, and is taking steps to both regulate Bitcoin exchanges as well as providing guidelines for organisations who deal in the currency.

On the business side, in 2014 Microsoft added its name to the growing list of organisations that accept Bitcoin as a payment method – over 140,000 merchants are expected to accept bitcoin by the end of this year.

Such endorsements wouldn’t occur without recognising that there are clear business benefits and opportunities to Bitcoin. Any existing market currency can be converted to a cryptocurrency through the use of online portals.

> See also: Can security start-ups save Bitcoin from early demise?

Once held, Bitcoins can be stored in an electronic 'wallet', without the need for a bank account. If a business manages most of its holdings in Bitcoin, this will then lead to a reduction in third-party costs, and represents an alternative to managing multi-currency risk – albeit an insecure alternative.

Although Bitcoin certainly has many advantages for its users, there are still many reasons why it’s not yet ready to be used in the enterprise in any great volume, Due to Bitcoin’s lack of liquidity (as of April 2015, the total value of Bitcoin in circulation is less than £2 billion – 75% less than its late-2013 high), and the risks it represents, it is simply too difficult to justify the use of bitcoin from a corporate finance perspective. Businesses should be wary of Bitcoin due to the following price, liquidity and counterparty risks:

Bitcoins aren’t supported by derivatives markets, so any business that accepts Bitcoin as a currency will experience price volatility on a daily basis without any means of protection against extreme losses in the value of its holdings.

A lack of supportive market infrastructure for cryptocurrencies means that trading is likely to be of relatively smaller quantities than larger businesses require for transacting on a regular basis. Exchanging any large amount of Bitcoins may therefore incur large bid or ask spreads, which would lead to a loss of value or the need for transactions to be spread out over periods of time. This incurs greater costs and increasing price exposure.

With payment systems using bitcoin currently unregulated, and offering no guarantees, businesses must consider the nature of any recourse should a large payment fail to go through and with whom that recourse would be. Even if there were recourse, businesses require payments to be made immediately, and be assured of their outcome.

Any one of these examples would give cause for concern to a business’ treasury department charged with protecting their organisation’s cash holdings. All three together would set off serious alarm bells in even the most adventurous treasurer.

However, if your organisation does decide to start accepting Bitcoin, there are steps you can take to ensure that exposure is kept to a minimum:

Businesses should exercise efficient Bitcoin management, only holding as many as are required to meet its forecasted bitcoin obligations. Holding any more than this will mean that your business will be exposed to unnecessary price risk.

Online wallets should be backed up and encrypted. Any passwords should be carefully stored; once a password is lost, it’s gone forever, and even the most advanced IT department cannot help bring it back. Offline storage such as a USB stick should also be backed up and treated as if it were a physical wallet, full of cash.

Avoid putting all eggs in one basket

Without the backing of central banks, and with no protection against counterparty risk, a company could be left with nothing should anything go wrong with its bitcoin wallet, payments, or exchange provider. When making large bitcoin transfers, the risk could be spread by using multiple counterparties.

Stay current on cryptocurrency regulations and speak with auditors: Cryptocurrencies are new players in the corporate world and so the regulatory landscape around it is still evolving. Bitcoins have been designated a commodity in the US, and so any increase or decrease in price that occurs while an organisation holds bitcoins will generate capital gains or losses. Other regions have their own nuances however, so your business should ensure that it stays informed.

> See also: Something you didn't notice in the Chancellor's Budget: a step forward for Bitcoin

One of the inherent benefits (and challenges) of Bitcoin is the considerable level of anonymity that it affords, as well as its lack of audit trail. To counter this, businesses should ensure their organisation’s internal processes and audit trails are even better for Bitcoin payments than for regular payments.

Bitcoin is still a volatile currency, and one that businesses should handle with extreme caution. In time, these early adoption pains will hopefully be overcome, and it will increasingly be accepted in the business world, evolving and developing into a legitimate financial tool.

Until that time though, stay safe and remain cautious in all of your dealings with Bitcoin.