SOA & Software as a service 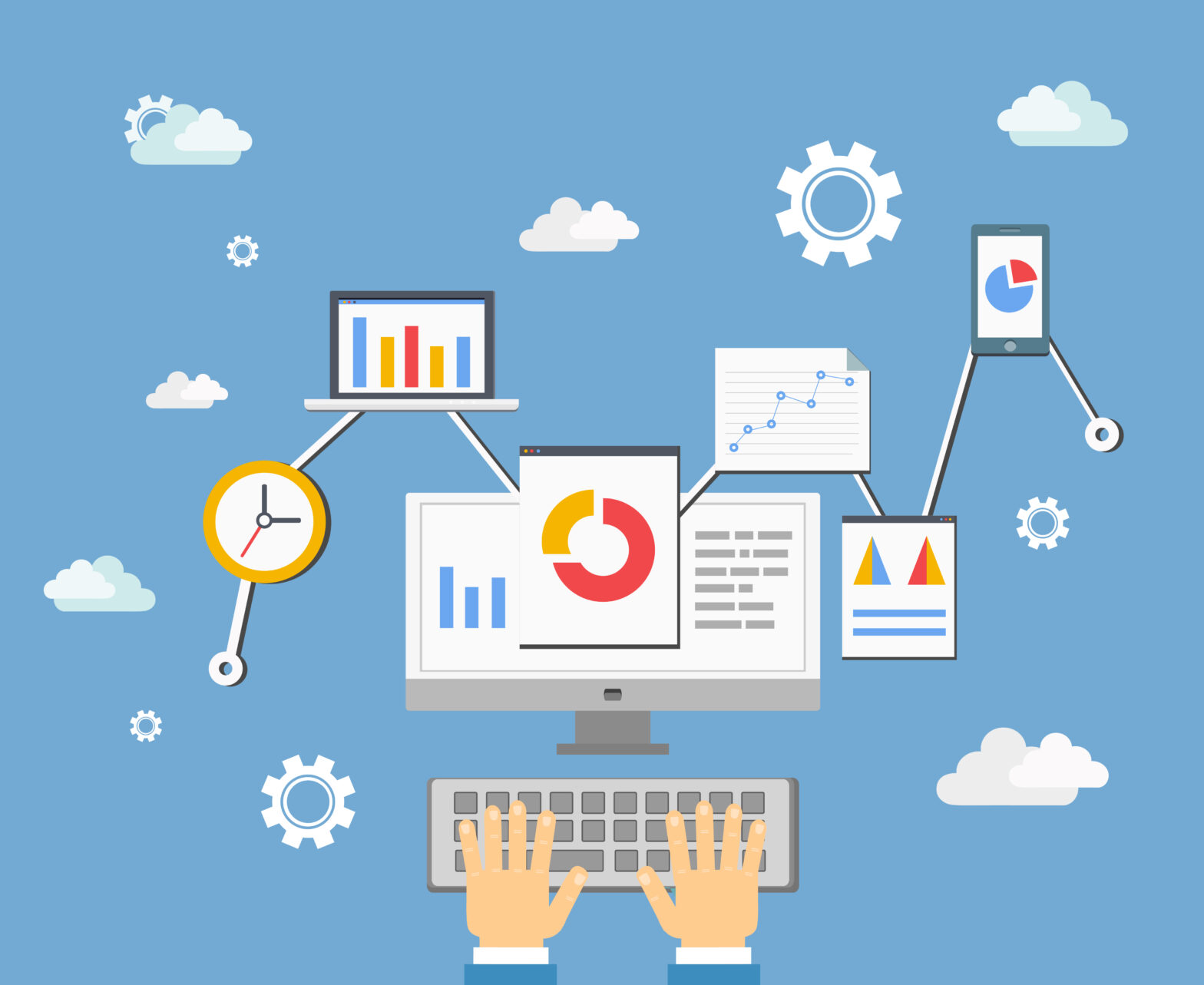 Any more than five years ago, a conference on application infrastructure wouldn’t have had all that much to talk about. Delegates might have discussed the failure of the application service provider (ASP) business model, perhaps, or compared the technical performance of various application servers.

But in 2009, it is arguably the hottest topic in IT. The intervening period has seen revolution upon revolution in the way businesses build, deliver and use their applications. Service-oriented architecture was followed by software-as-a-service, which in turn has been followed by cloud computing.

That leaves IT directors, when considering the best way to support business applications, with a range of options that is as bewildering as it is empowering.
And while few IT organisations have the resources required for major infrastructural change available today, the recession is nevertheless driving demand for new and innovative application platforms, as the Information Age Business Applications & Infrastructure 2009 conference heard.

Clouds on the horizon

Unquestionably, the buzz topic of the day was cloud computing. Much of the discussion concerned the definition of the scope of this still-nebulous concept, but while cloud computing may still be in the making, the issues it promises to address are all too real.

As Peter DeSantis, general manager of the Elastic Compute Cloud (EC2) at Amazon Web Services (AWS), told the story of how the online book retailer came to become a cloud-computing pioneer, he recalled pain points that many IT directors are wrestling with today.

“We have a culture of very independent development teams who like to go out and solve business problems,” he explained. “The leaders of these teams would say, ‘Solving these problems should only take six to eight weeks, but it’s taking that long to get the infrastructure we need up and running.’”

The job of managing the physical infrastructure was preventing IT from contributing to the business. An internal audit at Amazon found that its internal IT resources were allocated according to the familiar ratio of 70% maintaining existing systems, and 30% developing new functionality.

These issues, combined with a need to extend access to its systems to third-party retailers, led Amazon to adopt what would now be described as a cloud-computing strategy. One part of that was to service-orient its software systems; to rebuild key systems as web services, based on open standards. But equally important was the use of virtualisation and automation to radically improve data centre provisioning processes, so that provisioning new processing power or storage capacity could also be offered as a web service.

So successful was this strategy, said DeSantis, that it occurred to the company to offer those services to developers outside the organisation.

By offering customers those web services on a utility basis, DeSantis argued, AWS targets a perennial problem for enterprise IT departments. “We are all very bad at predicting demand,” he said. “You either over-provision, which creates waste, or you under-provision, which leads to disappointing your customers.”

Using a computing infrastructure that can quickly scale up or down, he explained, helps avoid both of those outcomes. “Demand traffic is so unpredictable that it’s important to be able to scale to demand as it changes.”

IBM’s Falk elucidated the situation with which IT and data centre managers are faced today. “The problem is complexity in the data centre,” he said. “It is the fact that data is growing at 52% to 54% every year on average. It is the problem of having to allocate way too much time to maintaining systems, rather than new development. And that too much of the compute power in the data centre is sitting idle.”

And he underlined the significance of virtualisation to cloud computing initiatives. “Cloud has to be based on a virtualised infrastructure, so it can stretch to meet demand,” he said.

But while AWS advocates using a third-party to provide cloud services, Falk argued that enterprise IT departments have an opportunity to become the cloud computing service provider themselves.

Falk presented the story of how IBM has itself used cloud computing technology internally. “We have built a cloud that allows development teams to make new projects available to a large number of our own employees, so they can test out new software,” he explained.

The payback of adopting a cloud infrastructure for this project has been incredible, said Falk. “We’ve seen a return on investment (ROI) of over 1,000%,” he said. “It paid for itself in under 6 weeks.”

These savings, Falk explained, were derived from “the ability to increase the utilisation of servers, and to improve the time it takes to provision a server from months to hours.”

Test environments are especially well suited to cloud computing technology, added Falk. “This is an area where people tend to horde servers, even if they aren’t doing anything,” he said. “[With cloud infrastructure], a return of between 700% and 1,000% is typical.”

With that kind of ROI on offer, small wonder enterprise appetite is piquing. “We have about 50 customers who are turning their data centres into clouds,” Falk said, and he expects many more to follow.

Falk introduced the roadmap that IBM has developed for organisations pursuing a cloud strategy. “First you must assess where you are today,” he said. “How much sharing of IT resources do you already do; have you started virtualising your IT services?”

“Then you must analyse the workload,” he continued. “You need to understand which services it makes sense to move into the cloud, and what impact it will have on the virtual infrastructure and then down to the physical infrastructure.”

But technologically speaking, Falk reiterated, the starting point is clear: “Virtualisation is step number one,” he said. “You can then get into the dynamic IT, which means rapid provisioning and flexible scaling, but you can’t do these things unless you have virtualisation behind them.”

Falk’s portrayal of the ‘private cloud’ is of an IT infrastructure that derives all the flexibility and dynamism that virtualisation can offer. That is a vision that most enterprise IT shops have already begun to pursue.

Similarly, a significant proportion of businesses are already using third party application services so they can responsively match provisioning to demand (see box: ‘Betting the business on SaaS’).

So while businesses may still be debating what cloud computing means for them, there is a good chance they are already using it.