Skip to content
Home » Topics » Cybersecurity » Software agnostic: how the CIO is transforming in the application economy

Software agnostic: how the CIO is transforming in the application economy 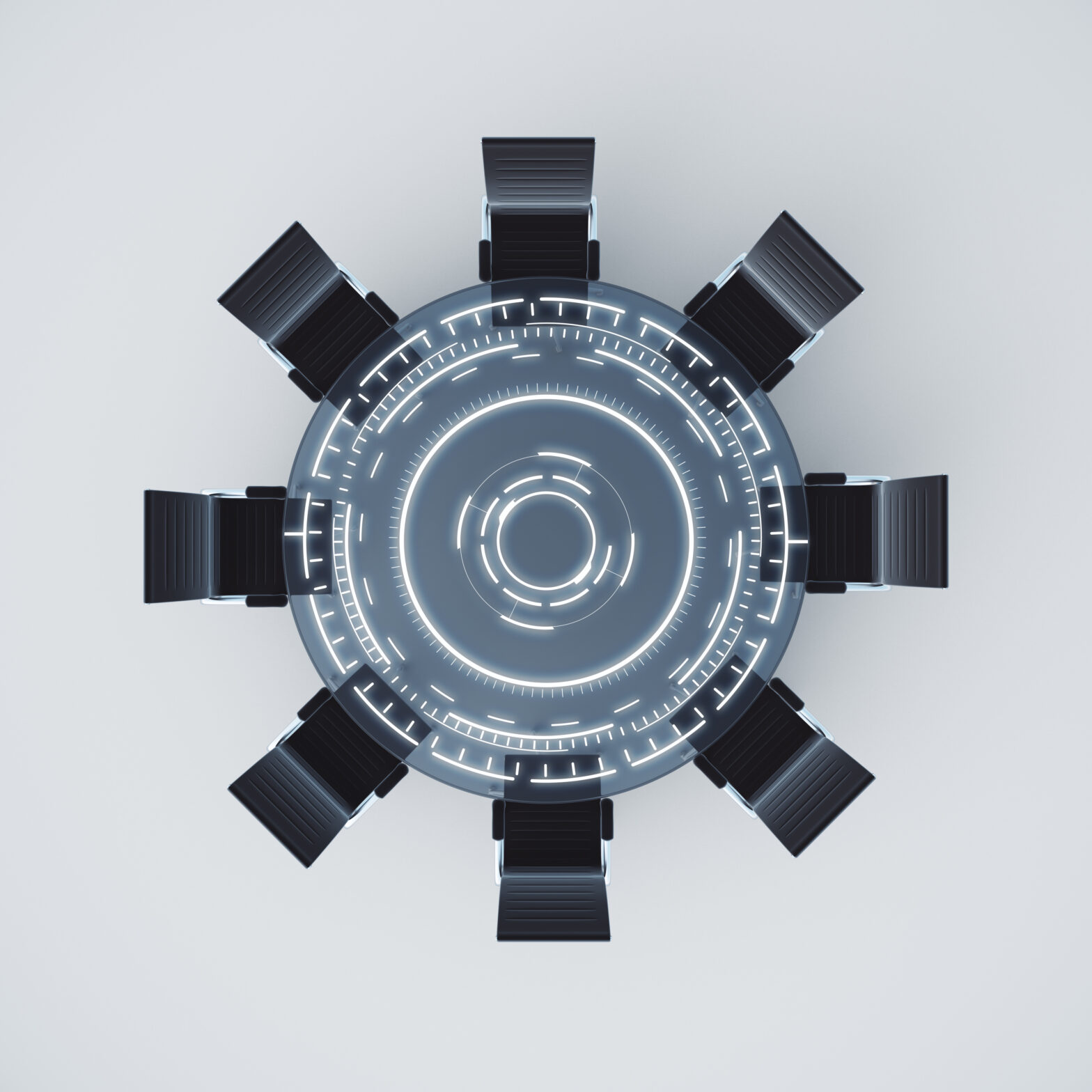 When implementing a new solution, such as a PBX for unified communications, the main concern for IT used to be the underlying infrastructure. However, far more attention is now being paid to the applications themselves instead of what they sit on.

Partly this is due to the growth of the cloud. After all, why worry about the infrastructure underpinning VoIP or video conferencing when the service is being hosted by another business tens or hundreds of miles away? Yet even with in-house services, the shift in attention is noticeable.

However, this new way of looking at IT management has served to highlight many issues that have been tied up in background infrastructure. Businesses increasingly expect that any new software they introduce will be implemented quickly, easily and at a low cost.

Yet as CIOs well know, it isn’t always that simple. Applications and solutions may have very particular software and hardware demands, from installing the correct hardware PBX, to running software on the right operating system.

As the role of the CIO evolves, they have precious little time to manage every detail of IT infrastructure. Instead, they need to know of any new application that “it just works”, to borrow a phrase; whether on the cloud or for part of the 90% of desktop users still reliant on Windows.

Back to the future

Historically, when businesses have invested in new tech, it has traditionally been delivered alongside its own software. While the software would ideally be perfectly calibrated for its purpose, it would also have its own demands, such as needing to be paired with a specific operating system – even one unique to that application.

This model caused an understandable headache for organisations. Often businesses have maintained multiple operating systems, all of which are deemed ‘necessary’ because of the add-on programmes they support.

But this strategy tends to be both expensive, due to the cost of purchasing and managing these systems, and insecure because of the ‘gaps’ created when systems are not updated regularly; particularly when developers stop providing security updates for legacy systems.

Ultimately, this creates more problems for organisations than the programmes themselves solve. It also made the CIO essentially an engineer, more concerned with ‘keeping the lights on’ than with any grand, strategic vision of the business.

The growth of the cloud has fuelled an ongoing simplification of IT infrastructure. After all, if the organisation can access an application on-demand, it no longer needs to concern itself with the underlying infrastructure.

At the same time, there is a growing expectation that software will work on any operating system, so that a business can access Unified Communications whether it runs Windows, iOS, Linux or, in all likelihood, a mixture of the three and then some.

Along with this change in expectations has come a change in the CIO’s role. From a focus on infrastructure and day-to-day IT operations, CIOs now command a more strategic role – leading the direction of IT in support of wider business strategy, rather than just focusing on the tech.

In this environment, the applications become critical. For instance, if a business wants to target expansion in Latin America, it will want to know if it’s CRM and communication applications can support local languages.

>See also: Taking the IT departments pain away

It will be less concerned about precisely what server and OS those applications sit on. The more time CIOs can spend thinking about how technology supports these strategic initiatives, rather than thinking about what is happening under the hood, the more effective they will be.

One of the simplest ways for CIOs to do this, is by adopting a software agnostic approach. Organisations must be able to add the necessary applications to the operating system used on any desktop, laptop or mobile, without limitation.

Software agnosticism will ensure that CIOs can create a simplified, forward-looking and productive environment, which will be able to develop alongside the technical IT changes the future will present. The CIOs that grasp this concept, and implement this approach to simplify their business for the future, will ultimately be the ones who are successful in the long run.