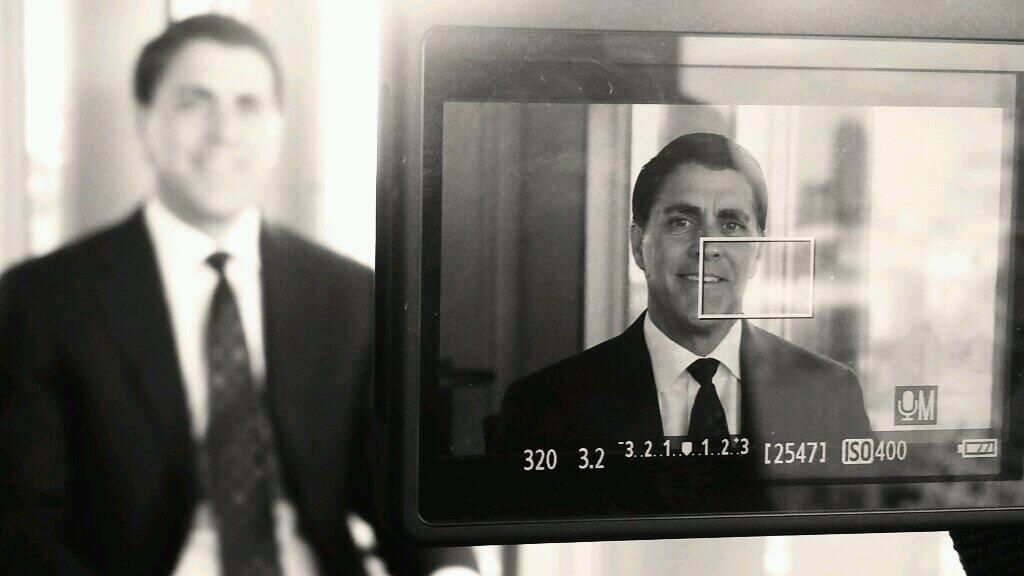 Every CIO in the world knew of VMware when it became the first company to successfully virtualise the x86 architecture.

But that was just the beginning. In 2012, at VMware’s flagship VMworld event, the company introduced to the world the notion of the software-defined data centre (SDDC).

This concept takes what enterprises have been doing to their servers – abstraction, pooling and automation – and applies it across the entire data centre to their networks (SDN) and storage (SDS) too.

The result is an environment where compute, storage, networking, security and services are all virtualised and managed by software.

Whilst this concept is still new to many CIOs and IT directors, VMware’s president and COO Carl Eschenbach tells Information Age the software-defined data centre is happening today.

However, whilst the technology may be there – not just from VMware but an abundance of other vendors trying to penetrate this new market – a great challenge remains on the people-process side.

>See also: 10 tips for IT pros in a software-defined world

The blunt reality is that a software-defined data centre wildly disrupts the make-up of a traditional IT team. With all IT delivered as a service (ITaaS), the job of IT is radically transformed, and the CIO will likely face resistance from employees whose core skills are no longer as sought after.

The traditional IT team’s role of managing and maintaining a hardware-reliant infrastructure-centric data centre will shift to one that defines a service-focused environment revolved around application workload demands.

But that’s not the only challenge. Despite VMware being clear in its interpretation of software-defined, to many the true definition is blurred.

Much of this has been driven by the hoards of vendors, including some of IT’s biggest players, pushing their own differing interpretations in order to gain a slice of the market.

At the same time, some have challenged the concept of a software-defined data centre, or even dismissed it as hype. With that in mind, a certain degree of knowledge awareness is clearly necessary to get adoption moving.

As a pioneer of this technology, VMware is one vendor that definitely can’t be accused of jumping on the software-defined bandwagon and creating smoke around its capabilities and place in the market. Here, Eschenbach explains a software-defined data centre from VMware’s perspective.

Futhermore, Eschenbach is able spell out the exact benefits and value of deploying a software-defined data centre.

For those CIOs looking for pure bottom-line incentives to take to senior management, they can find that with an SDDC, Eschenbach says, but equally they can be provided with a platform to drive top-line growth and innovation.

The motions are in place for the software-defined data centre to catch on, but for it to reach the sheer dominance that server virtualisation has achieved, there is more to be done.

At the heart is a necessary user education of this paradigm shift and what the software-defined data centre offers the enterprise.

VMware’s own efforts, as well as events like SDx Symposium (the first UK conference to focus on the trend), may just push adoption quicker than analysts anticipate.