Software development is too slow for business leaders, survey finds 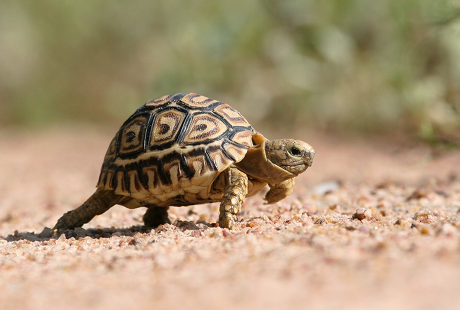 Business leaders want new IT systems to be up and running within just six months but their development shops are failing to keep pace, according to a new study by Forrester Research.

The study, which was sponsored by development consultancy ThoughtWorks, surveyed 325 business and IT leaders from the US, UK and Australia.

It found that over half (51%) of business leaders want "strategic IT services or software products" to be delivered within six months.

But when IT leaders were asked how quickly they could deliver such a product or service, only 30% said it would be within that time frame.

A larger proportion (41%) said it would take more than a year, a finding Forrester described as "worrying".

The study argues that "a major reason for this is that most of the companies we surveyed have a low level of maturity when it comes to continuous delivery".

"Agile and lean development practices, continuous integration and dev-ops techniques have an extensive record of reducing the amount of time it takes to release new software," it claims. "Over the past few years, we've seen many forward-looking development shops adopt these principles and those of the lean start-up to enable of continuous delivery."

The majority of IT departments have not mastered 'continous delivery', however, Forrester found. For example, only 44% of IT leaders said they consistently automate software deployment and just 41% give developers access to self-provisioned resources.

Forrester added that a lack of slack time for process improvement and the practice of rolling out large software upgrades intermittently, rather than small ones regularly, also slow down the development process.